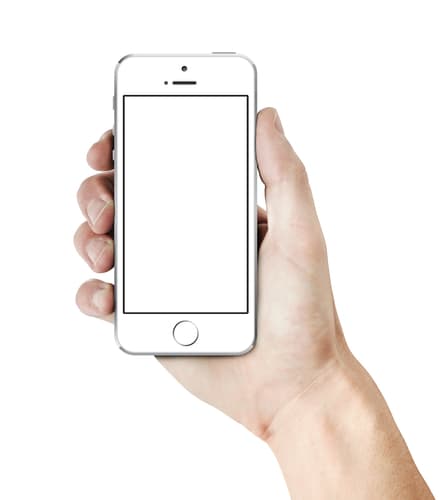 A copyright is a legal protection given to original works, but it does not cover an idea in and of itself; instead, it covers the representation of an idea in a fixed or physical form. The author has the only right to reproduce or sell the work, distribute copies, publicly exhibit or adapt the activities, or create "derivative works."

When the copyright on the work expires, anybody can use it in any way they want.

This is an exclusive right of the owner. Only the owner of the intellectual property has the right to replicate the content as he wishes. The owner may grant authorization to certain third parties, and in those circumstances, they are also legally entitled to reproduce the owner's work in line with his/her specifications.

This is, however, not an unlimited right. Copyrights come with an expiry date, and once this has been reached, the content is no longer private and becomes the subject of the public domain.

While copyrights protect a broad range of work, they do not protect entirely intangible concepts such as ideas, discoveries, conceptualizations, and theories. Brand names and other company emblems are also not protected by copyright law but may be protected by trademarks and the legal status of domain names.

Content is only subject to the protection of copyright law if it is the original work of the creator that is the fruit of independent thinking and no degree of duplication. This equips the content with the Original Work of Authorship title and affords it protection under copyright law.

Existing copyright laws will be increasingly difficult to enforce as a result. Second, the fair use doctrine will continue to undermine the copyright system by allowing private, illegal use of copyrighted works. Third, the current definitions of copyrightable work will be found to be unduly restrictive. If these issues are not addressed, the intellectual property system will be undermined.

The introduction of new digital technologies necessitates legislative action. The Court has failed to adequately enforce copyrights, define permissible private use, or define the extent of the protected work, as will be demonstrated.

The market system has also shown that it is incapable of dealing with these problems. As a result, this paper suggests that new copyright laws be adopted to address both present and future issues.

On the other hand, new technology came along and replaced the printing press as the exclusive means of reproduction. From the beginning of the twentieth century, ubiquitous and inexpensive technologies such as radio, audio, and video recorders gained traction, wresting authority away from writers and placing it, for the first time, in the hands of the people.

Digital Technology as a Means of Enforcement

Also, in the future, digital technology will make it more challenging to enforce present copyright laws. There are three reasons for this. First, with the emergence of digital home systems, copyright infringements may become more common.

Second, given the privacy concerns involved, these infringements will be challenging to discover and establish. Third, societal perceptions about copyright laws will continue to obstruct enforcement.

With the introduction of high-quality digital systems into American households, copyright infringement of music and video files, which is currently standard with analog technology, may reach pandemic proportions. While analog videotaping is thought to incur enormous costs for the recording business, digital technology might quadruple those losses.

Because digital home systems may generate copies of information without creating a perceptible drop in quality, they allow home consumers of protected information to compete directly with authorized commercial producers.

Even if each owner allows just one other person to make an unlawful duplicate, ten generations of cassettes might be made without anybody knowing the difference in audio quality.

The current distribution techniques exacerbate these enforcement issues. For example, if an artist sells content to a digitally transmitted television or radio station, it may be his sole sale because home users can make an endless number of unlicensed recordings from a single broadcast.

Similarly, if the content is sold to a video rental business, the artist will not receive a portion of the rent due to the first sale theory but will surely lose subsequent sales to unlicensed home tapers. 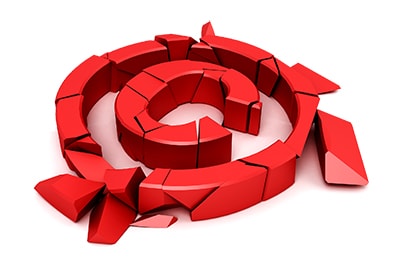 Because of the lower costs of digital technologies, both permitted and illegitimate uses of protected works should expand. Recorder sales should increase as recorder prices fall. 35 Furthermore, as digital recorders become more widely used, the number of possible copyright infringements will rise.

In the household, a digital recording will be commonplace. Copyright infringements will be more challenging to prove and detect as a result of this.

Furthermore, unlicensed digital copies are so identical to originals that even a copyright holder would have difficulty distinguishing between the two.

The possibilities of discovery and proof of infringement are considerably reduced as a result of this resemblance.

With the usage of fiber optic lines, digital communication will become more private.

Public perceptions of the copyright law are possibly the most significant impediment to its enforcement. Although views formed during the analog period are unlikely to alter when digital technology is introduced, the potential harm these beliefs may cause copyright holders is significant.

Americans have grown accustomed to filming copyrighted information, and polls show that the general public accepts some illicit copying.

This mindset is unlikely to alter with the deployment of digital technologies. Instead, new digital methods will most likely be used by the public to circumvent copyright laws.

According to studies, the public likes legislation that allows copying but does not want to pay for it.

The piano roll was a type of musical storage devised by Edwin Votey in 1895 and used to play music back on a specialized piano called the pianola. The copyright industry's difficulties with sound recordings began with the piano roll.

During this period, mechanical fixation methods were making their appearance; the pianola was not the sole sound recording medium. It was, however, the most widely used, and it was this technology that was responsible for the first application of copyright law to musical copies that went beyond comprehensible notations.

In the White-Smith Music v Apollo132 decision, the US Supreme Court held that the perforations on the paper, though eventually replicating the protected music, did not constitute a copy per se. Congress, on the other hand, stepped in quickly and incorporated them in the subsequent copyright statute.

As a result, audio and video recordings began the twentieth century on different footings in terms of copyright but had comparable impacts.

Following the revision of the Berne Convention by the Brussels Convention in 1948, a new Copyright Committee was established in the United Kingdom in 1951 to see whether any significant developments had occurred in the years since the 1911 Copyright Act that may have influenced the copyright law as it stood. Its duty includes paying close attention to the period's technological breakthroughs.

The Committee's recommendations resulted in the Copyright Act of 1956, which recognized the new and rising technologies by providing protection for films, sound recordings, and television broadcasts for the first time.

The Act, on the other hand, did not protect performers from having their works filmed and broadcast, which is another type of copyright infringement enabled by new technology. The Performers Protection Acts of 1958-1972 were the first to provide them with this protection.

Because the impact of new technologies continued to be felt in the field of copyright, a new Committee was formed in 1973 to evaluate their impact and offer suggestions for modifications to the present rules.

Some of its significant suggestions included recognizing new technological breakthroughs since the last Committee's report in 1951, such as new ways for reproducing sound records and films, as well as developing computer technology. 143 With the advent of the personal computer and the inception of the internet, this report unknowingly foreshadowed the commencement of a new copyright age.

The Copyright, Designs and Patents Act of 1988, which was ultimately enacted in 1988, totally abolished the 1956 Act while addressing various other issues of intellectual property policy and regulation, including designs and patents. The Copyright (Computer Software) Amendment Act of 1985 and the Performers Protection Acts of 1958-1972 were also abolished.

This new 1988 Act, in addition to addressing all of the classic categories of copyright previously covered, also contained all of the Amendment Acts since the 1956 Act, which covered computer software and cable program copyrights, as well as sanctions against piracy.

Furthermore, it addressed the unique rights elements of satellite broadcasts and cable programs from the operators' and rights owners' perspectives for the first time and provided film and phonogram producers the authority to manage rentals for the first time. 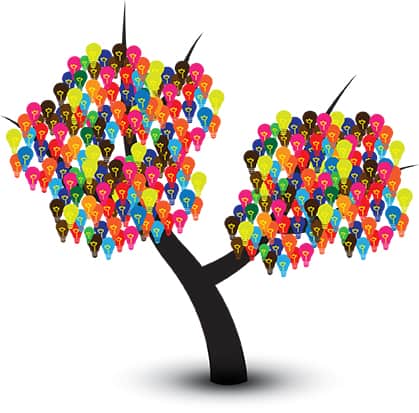 The law of copyright is in jeopardy. Recent improvements in digital recording and transmission have demonstrated that present legislation is unenforceable and unnecessarily restrictive. Both the courts and the market are unable to address these flaws. As a result, this article suggests that Congress alter federal copyright law to safeguard original work authors and assure the intellectual property system's continuing function.

Crypto Asset Regulation in the UAE - A Guide

Crypto Asset Regulation in the UAE - A Guide The sphere of crypto assets is continuously evolving in all spheres in the global area. The terminology is simultaneously advancing with…

Explaining Cryptocurrency's Ransomware Problem (USA) Introduction A hacker gains access to a company's computer system and encrypts its data, effectively halting operations. The data is then held captive by the hacker…