Securities Lending and Borrowing in the UAE 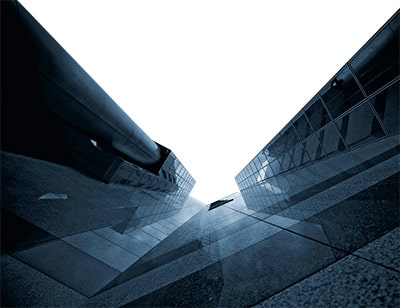 An initial public offering is a process that allows companies to offer their shares to the public for the first time. This can be done by publishing a prospectus, offering shares for subscription, submitting relevant documents for approval and so on. Further, Public Joint Stock Companies (PJSC), are the only types of companies that are allowed to offer their shares for subscription in the UAE.

Securities and Commodities Authority (SCA) and the Department of Economic Development (DED) are the two key regulators for the IPO process. Any further approvals that need to be obtained, may be obtained from the Central Bank or the Insurance Authority in the UAE, depending on the nature of business carried out by the company. Once approvals and licenses are obtained, the companies may offer their shares under the DFM or ADX.

There are certain regulatory requirements that need to be fulfilled before a company is permitted to offer their shares to the public. These requirements may be summarised hereunder; 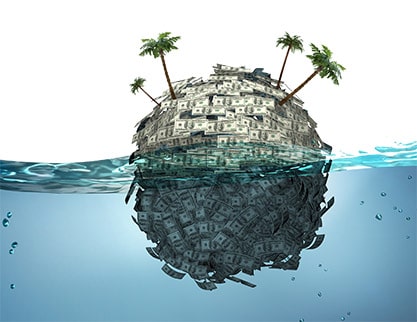 However, regardless of the abovementioned conditions, the SCA’s Board and the Board of Directors of the Market have the discretionary authority to exempt a foreign company from any of the conditions mentioned above or contrarily, decline the application without reason.

Steps involved in the IPO Process

Conversion of the Company into a PJSC

The first step is to convert the company into a PJSC if it isn’t one already. The following steps may be undertaken for the same:

Thereafter the IPO process may be divided into six steps:

A company (the founder’s committee thereof) seeking establishment of PJSC is required to get a special approval from the Board of Directors of SCA for incorporation, if not completed. Upon examination the SCA then, determines whether or not the company possesses such working capital that would be sufficient for the next twelve months and that the offered shares are limited to qualified institutional investors and high-net-worth individuals for amounts that are no less than AED 5 million.

Further, the founders committee is given an opportunity to then make any changes as per the requirements of the SCA within 15 days of receiving the notification for such change.

Upon amendment of the application according to the requirements of the SCA, a copy of the finished document is sent to the DED within 10days, following which, according to a joint meeting between the SCA and DED, the DED issues a decision to the license the incorporation of the company.

The Securities Regulation in the State of Oman