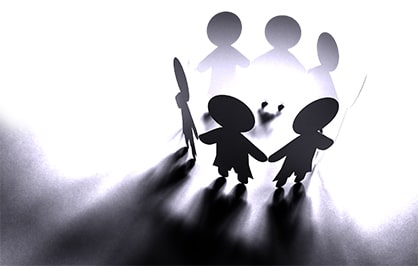 All corporations undergo a development phase that is affected by a range of external factors such as market conditions, economic climate, implications, and new regulations, to name a few. Internal affairs of an organization, the roles and responsibilities of the company's directors, and principal officers also influence its development. A mix of external and internal factors may lead a company to consider the best available alternatives. For instance, an unstable economic climate and unfavourable market conditions may cause financial difficulty for an investee company, thereby affecting their expectations. Such factors finally call upon shareholders and board to reconsider their position and weigh in other options which may include refinancing, exercise voting rights, consider restructuring, or eventually, parties may end up in a dispute.

Contentious disputes are often driven and led by a belief that other shareholders or board members have acted improperly or breached the terms of agreement. These differences or disagreements often come into limelight when matters have set a clear tone for possible litigation. The shareholders of an investee company also get into a dilemma where offshore company is one of the shareholders and the law governing offshores varies significantly from that of the laws of the country where the company received such investment.

Within the United Arab Emirates, the UAE Commercial Companies Law (Federal Law Number 2 of 2015) (the Law) is the primary legislation within which most corporate entities are regulated. The Law sets out extensive provisions for types of entities, the shareholding composition, the rights and obligations of the parties so involved, matters relating to voting rights, transfer of shares and other essential provisions. The Law also applies to free zones within the United Arab Emirates, and businesses and investors often reach out to their counsels to understand legal implications of these varied provisions to cement their relationship and/or to obtain advice on other key areas. This article seeks to discuss entity form not covered under the Law – being the Jebel Ali Offshore Company Regulations (the Regulations or JOCR). The Jebel Ali Free Zone Authority, commonly known as JAFZA, has issued JAFZA Offshore Companies Regulations (JOCR), 2018 applicable to all the Offshore Companies formed with the Authority and have repealed and replaced the JAFZA Offshore Companies Regulations, 2003.

The underlying purpose of discussing the Regulationsis to understand three principle components covered therein and how they vary from the Law. In essence, these are:

The Law repeals the earlier enactment being the UAE Commercial Companies Law (Federal Law Number 8 of 1984). The Law also provides for different forms of companies such as limited liability company, public joint-stock company, private joint-stock company, to name a few. Still, for this article, we discuss the relevant entity type, being the limited liability company (the LLC). The Regulations were presented primarily to introduce the offshore form of companies within Dubai. For Corporate inverstors, the Dubai Land Department required all freehold properties within the city to be registered under the offshore form of company. The Regulations were introduced to enable 100% foreign ownership as JAFZA allows its clients to operate as a wholly-owned entity, without any requirement for local partnership.

Moreover, the shareholder's liability is restricted to the amount of its paid-up share capital. While offshore entities certainly have distinct advantages, the purpose for which investors form such special purpose vehicle them may vary for a variety of reasons. A comparison between the setup of an offshore company and a limited liability has been discussed below to gain a clearer perspective on the same. 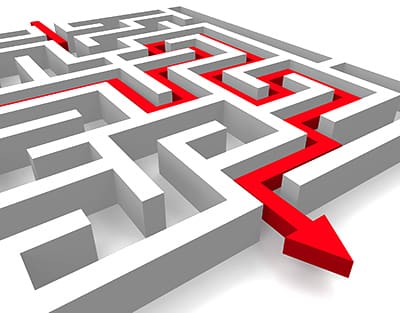 As per the provisions of the Law, an LLC can be formed with a minimum of two (2) shareholders and a maximum of fifty (50) persons. One natural or corporate person may solely own shares in an LLC (one person limited liability company provided these shares are registered in name of UAE national or company 100 percent held by UAE nationals. The liability of shareholders under the Law is limited to the extent of shares held by them, and the same has been provided for under Article 71 of Law. The LLC also requires that UAE Nationals effectively own a mini mum fifty-one per cent (51%) shares in such company. Readers are advised to read more on UAE Anti Fronting Law which aims at prohibiting the use of side contracts between foreign companies and UAE nationals that enables foreigners to undertake any economic or professional activity that is prohibited by the UAE law. The Regulations, on the other hand, permit one or more persons to apply for a certificate of incorporation and obtain a license for an offshore company with limited liability. Clause 5.1 of the Regulation provides for the above.

In an LLC, a partner may transfer his shares to other existing partners or any other third parties which shall be made as per the terms of the MoA of the company, under an official document per the provisions of the Law under Article 79 of Law. In JAFZA Regulations, the transfer of a share in an Offshore Company must be done through an instrument of transfer in writing. It must be submitted to the Registrar for approval along with the applicable fee to JAFZA as laid out under Clause 24.1. The Manager of an LLC shall be liable for any losses or expenses incurred due to improper use of the power or the contravention of the provisions of any applicable Law or the MoA of the company or for any gross error conducted by the Manager (Article 84 of Law). Whereas in the case of the JOCR, a Director of an offshore company must disclose an interest (direct or indirect) in a transaction entered/proposed to be entered into by the Offshore Company which conflicts with the interests of such a company (Clause 36 of the regulation).

Interestingly the reasons for the imposition of this 95% rule imposed by the Regulations pursuant to Article 51(f) is unclear. One may ask why such an imposition of 95% majority? Further, if such imposition were at 99%, what difference would that make? Comparatively, the regulations regarding the quorum of a general assembly in other offshore jurisdictions (discussed below) requires standard majority which is generally set at 75% of the share capital owned by the shareholders in a general meeting. Imposing the high bar 95% rule could, in some cases, affect the rights and interests of decision-makers and often force them to consider litigation. Consider by way of example a case where disputing litigants are tasked with substantial negotiation(s) for several mainland companies and free zones companies in addition to a small offshore entity that is integral and important to the settlement process. Further assuming that parties have (in principle) achieved a settlement on all the entities but the offshore’s majority rule creates a snag for want of 95% rule imposition. In such event, the parties may have to deal with the offshore firm separate to the entire settlement process and thereby requiring the Some of the provisions for offshore companies in other jurisdictions about voting rights call for a lower percentage. For instance, under the prevailing regulations of Cayman Islands Company Law 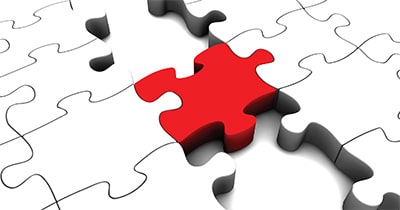 (Companies Law of 2013), a majority of at least two-thirds is required for approving a decision in a general assembly of an offshore company, unless the articles of association specify that the required majority shall be a number higher than two-thirds. Under the British Virgin Islands (BVI Business Companies Act No 16 of 2004) a resolution passed by the general assembly in an offshore company shall be approved by a majority over 50% or in case the MoA requires a higher majority. In a foreign company in Guernsey (Companies Law of 2018), a resolution that is passed at a general meeting on a poll is given by the relevant majority of the voting rights of members who, vote in person or by proxy on the resolution. The requirements for a poll are based on the majority being assessed not against the total voting rights of the company, but against the complete voting rights of those members who do choose to vote. In Bermuda, (Companies Act, 1981 of Bermuda), resolutions of shareholders generally require to be approved by a simple majority.