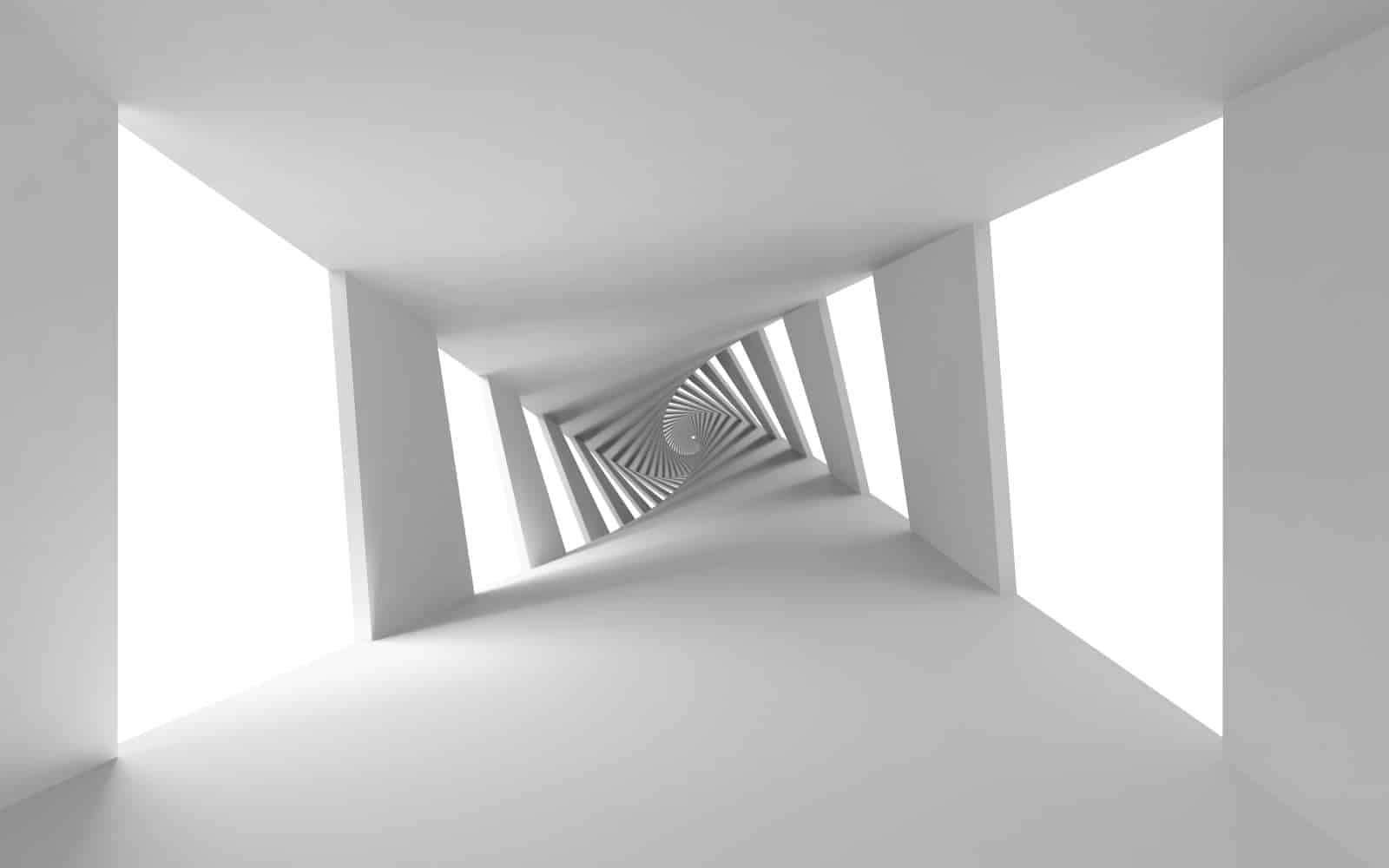 Investors interested in forming their companies are required to comply with the provisions of the UAE Commercial Companies Law of 1984, as amended (the Law).The Law regulates and provides for different forms of commercial entities investors can choose from. Although expatriate investors can own one hundred percent shares in free zone companies, the Law stipulates that certain entities require shareholding to be held by UAE nationals.
A sole establishment for instance may only be held by a UAE national and a in case of a limited liability company in Dubai or UAE, minimum 51% shares must be held by UAE national (exception applies to shareholding held by nationals of GCC member states).
Foreign investors have in past attempted to prevent or circumvent the mandatory requirement relating to minimum shareholding distribution to UAE nationals by entering in to contracts whereby the management, ownership, profit entitlement and control vests exclusively with the non-UAE or foreign national(s). Majority of these contracts were signed between the parties under the notion that parties could avoid possible contentious shareholder dispute in future and maintain their respective position with regards to ownership and profit and loss distribution. Although courts in the UAE have taken cognizance of these contracts, recent steps taken by legislature clearly seek to prohibit use of such contracts between foreign nationals and UAE nationals.
The UAE’s Federal National Council (the Council) promulgated Federal Law Number 17 in the year 2004 (the Law 17) concerning Anti Fronting Law which aims at prohibiting use of side contracts or nominee agreements with the UAE nationals .The Law 17 briefly states that “fronting” is prohibited and fronting is defined as ‘enabling a foreigner – whether a natural or artificial person – to undertake any economic or professional activity, which he is not permitted to carry out as per laws of the UAE'.  The Council subsequently issued a cabinet resolution in the year 2007 delayed the effective enforcement of the law until 2009. In absence of any further announcements from the Council, it remains unclear whether the provisions of Law 17 are effective and apply as of date.
Failure to comply with provisions of the UAE Anti Fronting Law 17 attracts penalty and also bears a criminal overtone for repeated offences. Importantly, the sanctions imposed under Law 17 apply to all persons who are parties to such side contracts or nominee arrangements. In past, these side contracts and nominee arrangements were titled differently as – agreement, loan agreement, loan and management agreement, nominee shareholder agreement, and memorandum of understanding but in essence these agreements had a similar purpose and are in contravention of Law 17.
It is important that investors obtain legal advice from their attorneys to ensure that the arrangement entered or agreed between them is not in violation of Law 17.
Legal Update: The UAE Commercial Companies Law was subsequently amended and replaced by Commercial Companies Law (Federal Law number 2 of 2015), more details on this new UAE Companies Law can be found here.