Legal Entitlement to Interest under UAE Law, and applicability

"Interest on debts grow without rain." 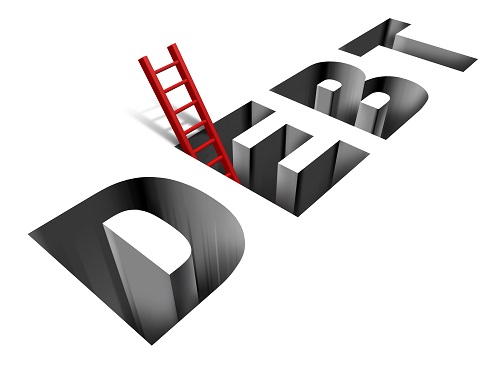 Paying off the debt is the secret to financial success, but what happens when the debt is not paid off in time? Is it better to pay off the highest interest accounts first to settle the debt?

The Late Payment of Commercial Debts (Interest) Act 1998 in England and Wales, compensates the creditor for the late payment of debts as well as deters late payment. It is applicable to the commercial supply of goods and services where there is no provision for interest in the Terms of Business. Unless the contract states a provision for the substantial remedy for late payment, debts shall carry statutory interest at a rate of 8 percent above the Bank of England base rate together with compensation at the rate of £40 – £100 per invoice.

The Sharia Law pursues the objective of instituting justice and annihilating exploitation in business transactions, by proscribing all sources of unjustified enrichment and all dealings in transactions that contain excessive risk or speculation.

As per Article 204 of the UAE Civil Code, where the subject matter of the disposition or the consideration is money, its amount and type must be specified without altering the value of that money at the time payment has any effect.

Article 714 of the UAE Civil Code provides for anti-usury concerning lending and states that where the loan contract provides for a benefit which is in excess of the essence or subject matter of the contract, otherwise than a guarantee of the lender's rights, such provision shall be void, but the contract shall remain valid.

The UAE Federal Law Number 18 of 1993 Issuing the Commercial Transactions Law ("UAE Commercial Code") expressly permits the interest on any delayed payment. The interdiction in Article 714 of the UAE Civil Code is generally acceptable to be not applicable to matters governed by the UAE Commercial Code.

Article 90 of the UAE Commercial Code states that the interests on arrears for delay of payment of commercial debts are due upon maturity unless otherwise provided in the law or in an agreement.

Further, as per Article 409(3) of the UAE Commercial Code, the borrower shall be bound to repay the loan along with its interests to the bank within such time limits and according to such conditions as are agreed.

The interest is categorized more under damages, rather than being regarded to be an 'unjust gain' under the contract; however, accrual of interest on arrears is not conditioned upon the creditor proving that he sustained the damages as a result of such delay as per Article 89 of the UAE Commercial Code.

Furthermore, as per Article 91(1) of the UAE Commercial Code, a creditor may claim complementary damages in addition to the interest on arrears without it being mandatory or necessary for the creditor to prove that such damages resulted by the debtor's fraudulent conduct or gross fault. It is worth noting here that should the creditor while claiming his right cause, in bad faith, the persistence of the dispute, the court holds the right to reduce the interest or not award any interest at all for the period of the unjustified prolongation.

The UAE laws do not recognize and do not permit compound interest, although it may be charged by commercial banks and financial institutions in the UAE. However, the Islamic banks and financial institutions (governed by Federal Law Number 6 of 1985) apply the Islamic Shari'a Law and thus prohibit the application of compound interest.

Abu Dhabi
Articles 61 and 62 of the Civil Courts Procedures Law number 3 of 1970 of Abu Dhabi as amended by Law Number 3 and Law Number 4 of 1987, stipulated that the interest may be calculated in respect of an awarded sum as of the due date of the amount or any other subsequent date until final payment or any preceding date provided that the interest rate shall not exceed the agreed or else the applied rate at any stage before initiating a lawsuit. And in the absence of the agreement, the rate may be determined at the court's discretion on condition that the rate shall not exceed 12 percent per annum in respect of commercial transactions and 9 percent in respect of non-commercial ones. Federal Law Number 11 of 1992 in respect to Civil Procedures invalidated all previous laws, decrees and instructions in the same respect; however, excluding the provision in respect of interest where it stated that such provisions should apply and continue to be effective.

In Judgment Number 245/20 (7 May 2000) by the Federal Supreme Court of Abu Dhabi, the court held that the simple interest should be calculated and awarded on the basis of the agreed rate until full repayment even if it exceeds 12 percent per annum and only limiting it up to a maximum of 12 percent per annum in the absence of such agreement. 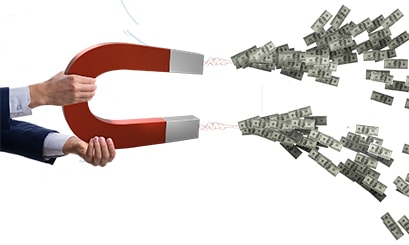 Interest is claimed under DIFC law and under Article 39 of the DIFC Law Number 10 of 2004 which specifically permits the interest to be recovered on a judgment for damages with interest beginning from the date of the judgment. The rate of interest is fixed as per the rules of the DIFC Court or at the discretion of the DIFC Court.

Correspondingly, there are no restrictions on claiming an interest under the DIFC Arbitration Law and no mandatory or customary rates. The arbitral tribunals generally tend to award interest at between 9 and 12 percent per annum, but this is matter specific.