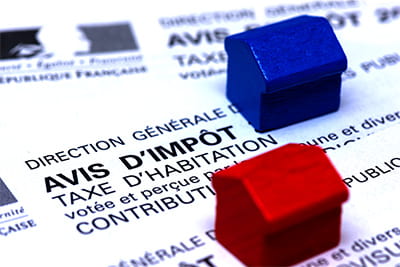 Subcontracting is quite popular in today's construction business. Without engaging third parties with diverse experience and capacities to carry out certain aspects of the works, it would almost likely be unmanageable for one contractor to complete a construction project, especially if the project entails a certain level of complexity.

However, from the standpoint of the project owner, it appears more ideal to hire one primary contractor who is accountable for all other subcontractors. Having stated that, it is not unexpected that the major participants in most construction industry are the project owner may it be the employer and client, the actual contractor, and the subcontractor.

The United Arab Emirates Civil Transactions Code enables the main contractor to subcontract the entire or a portion of the task to a 3rd party without gaining approval from the employer, except as otherwise defined in the agreement or if the implementation of the work is dependent on the contractor's professional efficacy.

This provision is quite prevalent in conventional contract forms; for example, Clause 4.4 of the FIDIC Red Book 1999 stipulates that the Contractor must not outsource the whole Works.  The contract may also require the primary contractor to get the prior agreement of the employer or even the engineer before engaging a potential subcontractor if the employer has not identified that subcontractor.

A - the subcontractor is not contractually accountable to the employer for late delivery or faulty work; and

B-  the employer is not contractually obligated to the subcontractor for payment of its subcontract agreement rights.

Subcontractor’s Liability to the Employer

A well-established principle  in UAE law is Privity Contract . In typical situations, because the subcontractor is not a party to a contract with the employer, it has no legal obligations to the  succeeding owners or employers. The construction agreement between the employer and the primary contractor may not impose a duty on the subcontractor unless the latter accepts such duty.

In reality, employers may demand subcontractors to offer a collateral guaranty on which the employer can depend to pursue direct accountability from the subcontractor for faulty  work. As per United Arab Emirates' law, a collateral warranty is valid& enforceable . Pursuant to Article 276 of the Civil Transactions Code, it is considered a unilateral act; hence, the subcontractor is obligated by its provisions according to Article 278.   A collateral warranty would often include provisions for assignment and step-in rights to guarantee that the employer can assign the warranty's responsibilities to other beneficiaries such as succeeding owners or renters.

Because the aforementioned Article 890(2) does not distinguish between nominated and domestic subcontractors, the prevailing norm is that the primary contractor's obligation remains in force in the event of a nominated subcontractor. However, the principal contractor may have a defense basis by contesting the element of causation, which is required for the creation of contractual liability.

Since the court provided no stated threshold for violating the wide norm provided in Article 890, the grounds for this verdict have been disputed . As a result, this disputed decision is viewed as an exception to the general rule that the primary contractor's responsibility continues even when selected subcontractors are engaged. 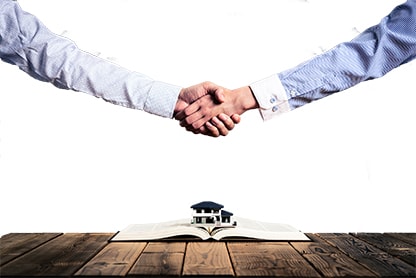 Nonetheless, in some instances, a principal contractor may depend on the preceding judgment as a defense basis. For this defense to be successful, the prime contractor must correctly prove to the court that it has executed its contractual obligations, along with its supervisory responsibility, and that the postponement or faulty performance couldn't be prevented for causes directly related to the appointed subcontractor's mistake. If the principal contractor has no authority to object to the selected subcontractors, there could be a supporting basis for this defense to succeed.

Employer’s Liability to the Subcontractor

To mitigate the harshness of “pay-when-paid” clauses, the subcontractor may try to get a direct payment requirement from the client via contract negotiations. In practice, however, employers rarely accept this..

Ultimately, Article 247 of the UAE Civil Transactions Code to halt work if payment is not received maybe  invoked by the  subcontractor . However, this authority must be employed with caution, especially in the absence of a contractual right to cease job performance for nonpayment. A subcontractor must seek legal counsel to guarantee that the right to suspend provided for in Article 247 can be utilized in their specific circumstances.

A number of factors should be considered when determining whether the subcontractor can exercise the suspension right, such as proper notification of the main contractor, successful performance of the subcontractor's primary obligations under the contract, and whether or not the payments are certified. 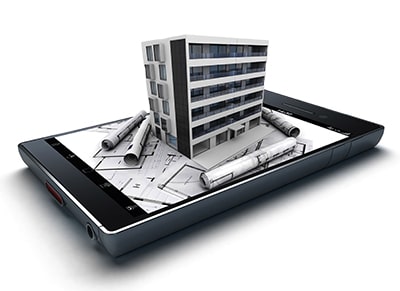 Subcontracting is legal in the Emirates and is widely used in practice. Standard forms frequently include provisions for limiting the terms of subcontracting. Subcontracting does not establish a direct relation between employers and the subcontractor as  per United Arab Emirates law. As a result, the principal contractor is often held responsible for the successful delivery & performance of subcontracted work.

In some instances, the primary contractor may have reasons to defend itself from liability for nominated subcontractors. Unless there is a direct payment commitment, the subcontractor may not seek compensation from the employer. Pay-when-paid provisions are widespread in the UAE. However, there are ways to restrict the impact of such provisions in each circumstance.

Duress in Contract Law In UAE, all legal aspects in regards to contractual related issues are encapsulated under the UAE Civil Code and the UAE Commercial Code. It is difficult…

The Legality of Backdating Contracts Introduction  The “contract date”, seemingly a very basic concept, can contribute to some problems and confusion among parties contracting therein. The main issue that parties…