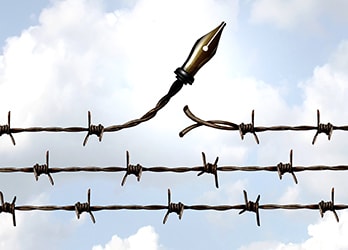 The Supreme Court raised the issue of the use of sedition legislation twice in one day, emphasizing the necessity to look at how the provision is applied to the media. A top court panel led by Justice DY Chandrachud stated that it is time to establish limitations on sedition while hearing petitions from two Andhra Pradesh-based news television companies.

After a FIR was filed against them under different articles of the Indian Penal Code, including section 124A, which deals with sedition, the television networks went to the Supreme Court. For the time being, the Supreme Court has blocked any coercive action against the two networks.

Earlier in the day, the same bench addressed a news video circulating on social media showing bodies of alleged Covid-19 victims being dumped into a river while hearing a case suo motu on vital supplies during the epidemic.

The bench expressed its hope that the news outlet had not previously been charged with sedition. The court then clarified that the remark was made in light of the Andhra Pradesh case, which is set to be heard after the Covid-19 pandemic. 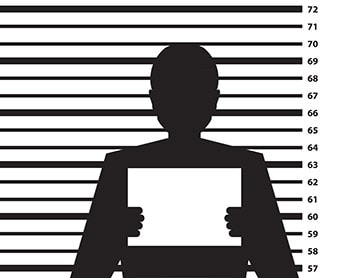 The recent application of India's colonial-era sedition statute by authorities, government, and police to stifle opposition has sparked public controversy. Some legal experts, including retired Supreme Court judges, have advocated for it to be overturned.

Two journalists have challenged the constitutional legitimacy of a 1962 verdict that affirmed the sedition law's constitutionality in a separate case before the Supreme Court. The petition claims that the clause is no longer valid, especially in light of recent worldwide developments in the field of sedition legislation.

UAE to Introduce New Law Concerning Human Rights Establishment Introduction Human rights are an oft-discussed topic and concern all people. These rights are viewed as the very base requirements all…