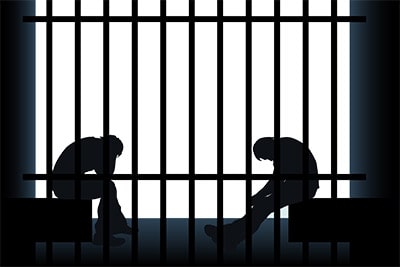 Urging a person to commit an illegal act or crime is as much an offence as the carrying out of such criminal offence. Federal Law Number 3 of 1987 promulgating the Penal Code (“Code”) in the United Arab Emirates (UAE) mandates that any person is considered as an accomplice to a crime by causation in the following situations and the same has been mandated in Article 45 of the Code: 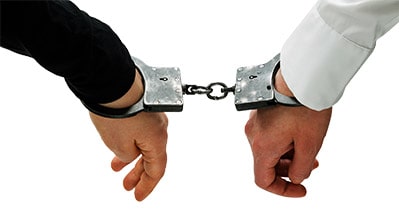 Whoever causes the abetment of a conspiracy shall be punished with temporary imprisonment. Any person participating in a criminal conspiracy whether for committing such a crime or for participating in fulfilling the purpose intended by the criminal conspiracy shall be liable to punishment, including temporary imprisonment or detention. Even an invitation for joining in on a conspiracy to commit a crime shall be punishable by detention even if the invitation has not been accepted. Any person that abets via publicity or any means of publicity others to not comply with the law of the land or incites them to cause any other act that is legally considered a crime shall be subject to punishment by detention. A penalty of imprisonment of a time period of up to one year and/or by a fine of up to AED 5000 shall be imposed on any person who by any means of public publicity supports or assists the hatred against a particular sect of people and causes disturbance of public security. The use of means of publicity for abetment of withdrawal of money deposited with any public banks or monetary funds or the selling of state securities and public stocks shall be punishable by imprisonment of up to one year. 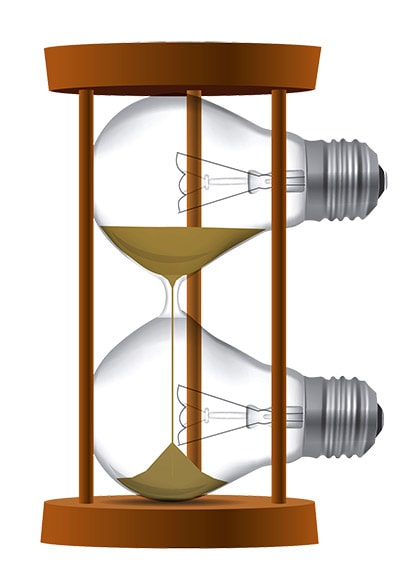 There are abetments of crime that can also be caused at the place of work. If at least three public employees leave their place of work or abstain from performing duties of work on a mutual agreement to achieve an illicit purpose, then each of them shall be punished by detention for a period of up to a year. Such punishment shall be subject on the persons causing health or security of people to danger and causes disturbance or incitement among people. Any abettor causing disruption to such public interest shall be liable. The abetment or assistance of any manner to any other person in the committing suicide shall be punished by the detention of a period of maximum five years. Such assistance can also be when a person committing suicide is incapable of comprehension or discretion in the said activity, and the person assists such a person in committing suicide.