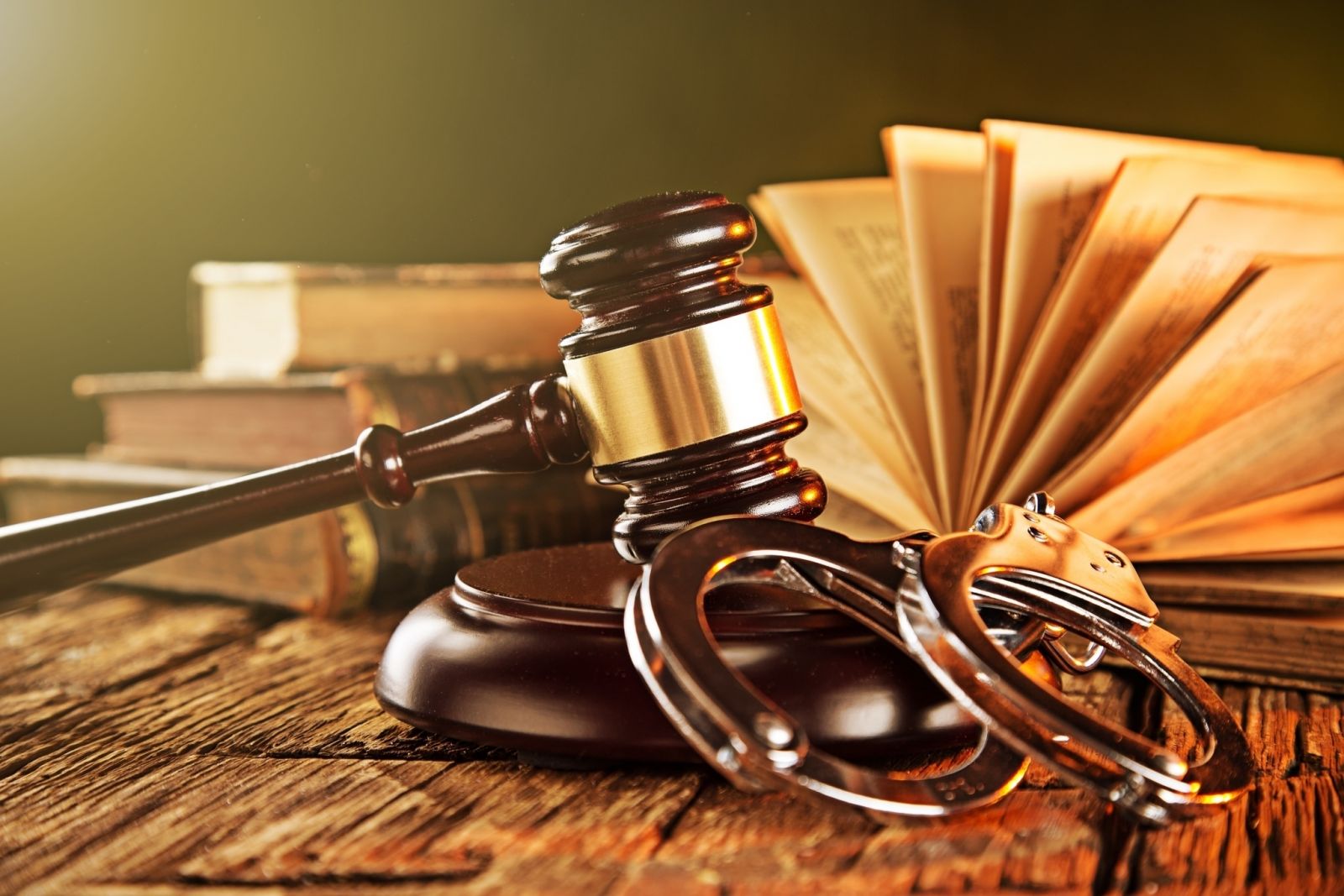 Abu Dhabi is the capital of the UAE as well as the emirate of the same name. It is a beautiful city with amazing modern and traditional architecture from the various mosques in the city through to the very modern Louvre in Abu Dhabi and the striking and easily identified Etihad Towers.

While Dubai may be the most well-known city in the United Arab Emirates, Abu Dhabi is quickly becoming equally as popular. This includes an increasing amount of tourism to the city and the emirate, as well as the movement of international businesses into the Abu Dhabi free zones.

In addition, since 2004 and the new vision of Sheikh Khalifa for a more modern city, several large projects have been undertaken to increase tourism. This includes the development of Yas Island, which is a racing facility that includes a Formula 1 track and a Ferrari theme park.

To increase international tourism, the leadership in Abu Dhabi has made some changes to this traditional city. While seen as much more conservative and more strict in following Islamic law, there have been changes in the laws to accommodate tourism, including a loosening of alcohol laws in specific areas of the city.

While there have been changes in the law, it is still common for tourists to assume that they do not have to follow local laws, which can result in violations of the law. Other crimes that may be relatively minor in some western countries may be significant legal issues in Abu Dhabi, and hiring a criminal lawyer for representation is highly recommended to avoid any misunderstanding of the options and the significance of the alleged offense.

There are now court-appointed lawyers available to individuals in the UAE charged with specific types of crimes. These are the crimes that include the possibility of the death sentence or life imprisonment, which means they are serious felony types of crimes. Crimes included in this category are murder and attempted murder, drug convictions, arson with death so well as inciting suicide. These are also common death penalty crimes in many other countries.

However, in the UAE, there are a variety of other crimes which also fall under the capital punishment category of crimes. Although the death sentence is rarely carried out in these crimes, long prison sentences are possible with a conviction. These types of crimes include rape, blasphemy, adultery, apostasy (renunciation of the Muslim faith or adoption of other religions), perjury, homosexuality, and aggravated robbery.

For all other crimes, a court-appointed lawyer is not an option. This means the individual accused of the crime is responsible for hiring his or her attorney. Choosing an international lawyer at a top international law firm provides the resources, legal expertise and the experience in the UAE court system to provide the legal representation required in both significant as well as lesser types of crimes.

In Abu Dhabi, most hotels and their restaurants, nightclubs, and bars serve alcohol. However, it is important to avoid being intoxicated in public, which means staying inside the hotel and off public streets and areas when consuming alcohol. Drinking in public, even if not intoxicated, is also forbidden. Visitors should always check with the hotel staff before assuming it is acceptable to drink outside of the venue.

Visitors to the area cannot buy alcohol legally from stores, but it is possible for residents with a license to make these purchases. Visitors attempting to buy alcohol or making a purchase illegally can be fined and even jailed for this offense. For those staying in the area for work or business as residents, obtaining a license is possible. This license stipulates the amount of alcohol you can purchase.

Drinking and driving in Abu Dhabi is a serious offense, as it is in most countries around the world. It is highly recommended for any alcohol-related offense to contact a criminal lawyer to help reduce the fine or even to have the charge dismissed. Often other charges, such as disorderly conduct or similar charges may also be included, which can make the potential of longer jail time or more significant fines a reality without legal representation.

In Abu Dhabi, as well as the rest of the UAE, tourist areas are typically not monitored for public displays of affection. If there is a complaint, however, this can become an issue that tourists have to face. It is also not allowed in the country to have a sexual relationship out of marriage, which means common-law relationships and partners are not recognised as such in Abu Dhabi. Having these relationships, including sharing a hotel room if not married, can result in deportation, fines or going to jail.

In any public location, including parks, beaches, and cultural settings, couples should be aware that anything more than holding hands can be considered a crime. For same-sex couples, there should be absolutely no public displays of affection of any sort. As homosexuality is a significant charge under Sharia Law, same-sex couples need to be extremely careful in their presentation of their relationship throughout the country, even in tourist areas.

Swearing or using offensive terms or gestures in public, or even online, can result in a criminal charge. Individuals need to be careful to avoid using derogatory terms, religious themes or words or in making any type of gesture that may be interpreted as offensive.

While these may seem like typical daily events in many Western countries, in the UAE they can result in jail time or even deportation. A criminal lawyer can often intervene in these cases and have the case dismissed or a fine rather than jail time or deportation considered.

Most tourists to Abu Dhabi want to have photos of their visit. However, it is a crime to take photos of government buildings, military facilities or to take pictures of other individuals without their permission. Taking pictures in mosques and other important buildings and areas of the city can also be illegal, so always ask and confirm before taking any pictures to avoid possible legal consequences.

Unfortunately, this is a common occurrence and, if posted online and in any way determined to be critical or derogatory, this can include significant prosecution. Some types of photography equipment, binoculars and other types of electronics may also require special licenses to be considered legal.

Reading in advance and respecting cultural rules is a simple way to avoid these types of legal issues. If there is a charge, working with a criminal lawyer to address the issue is the best option for anyone holidaying or visiting the emirate. Click here for more information.