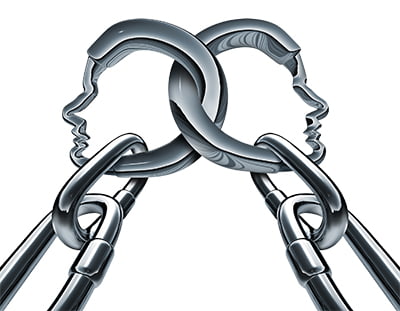 Recently there has been a noticeable wave of mergers (especially in the banking sector) within the GCC. Just in 2017, there were 85 mergers in the UAE and over 400 mergers in the GCC. Many of those mergers were cross border mergers; for instance, in the UAE, over 50% of the mergers were of cross border nature. Many factors are attributable to this vibrant market, such as the locality, the resources and the seemingly endless liquidity. However, it is evident that the approach taken by the legislators and regulatory divisions form a fertile ground for these investments to flourish. It well established that commercial law in the UAE is specifically tailored to attract promising and prominent foreign investments, obviously while securing local concerns. Hence, you find various options with minor restrictions with regards to foreign direct investments and cross border mergers. Although the law regarding cross border merger is considered vague by some critics, many find in this an opportunity to create larger robust firms that contribute more to the economy. As a result, the UAE and other GCC nations continue to ease restrictions and create more opportunities for foreign investments.

The United Arab Emirates is composed of seven emirates joined together by a federal constitution which gives each emirate specific legislative authority, while retaining some at the federal level. All businesses in the UAE need to obtain licensing from their respective emirate to operate within their borders. Different licensing options are available according to several factors, such as the trading zone, the origin of the business activity and the formation of the business.

There are two types of zones available for businesses to operate within the UAE; those are mainland and free zones. There are various exemptions on Free Zones from the requirements on the mainland. For instance, a business does not need to be owned by a local majority or even have local shareholders. In addition to that, companies may benefit from zero-tax rates and relaxed custom duties.  On the other hand, businesses on the free zones find it challenging to build a presence in the local market due to limited access and customs duties. Either way, companies need to consider the location of their business to determine the applicable law. Mergers are no different, for a merger to be successful on the mainland, companies need to fulfil the requirements of the Federal Law No.2 of 2015 on Commercial Companies; while mergers within the free zone need to consider and apply the provisions of Federal Law No. 8 of 2004 on the Financial Free Zones in the UAE.

Recently, the UAE introduced the VAT tax at a standard rate of 5%. Businesses are required to register for the VAT if their turnovers are over $100,000.

There are two possible ways to merge in the UAE; those are absorption and combination. Companies that intend to form any merger in the UAE need to follow the prescribed procedure and fulfil the respective requirements.

As previously mentioned, the law regarding mergers is particularly vague; in fact, there isn’t a specific article or part of legislation dedicated to cross border mergers. Instead, companies need to satisfy the general legal requirements of the concerned merger region(s). Some companies (such as Oil and Gas companies) are subject to certain exceptions.

In Practice, the acquiring and the target company need to verify each other; then the merger agreement needs to be drafted and accepted; it is the most significant part of the process. The relaxation of the merger laws in the UAE and the GCC makes the agreement a detrimental factor for the parties to secure their rights. The agreement shall specifically define the conditions and the method of the mergers and the process of the transfer of shares. Additionally, the merger agreement should determine the memorandum of association of the newly formed company and the particulars of the board members. The merger agreement like any contracts is subject to the Federal Law No. 5 of 1985 on Civil Transaction Laws.

Addition requirements for a successful merger include the approval of at least three-quarters of the shareholders within each company. Members who object to the merger may withdraw from the company and retrieve the full value of their shares. Those members will need to provide a written request within 15 days of the merger's decision, and the merger may not be finalised until those members are fully paid.

Merging companies will also need to notify their creditors as soon as ten days after the approval of the general assembly. Objections to the merger may dispute the issue in a competent court. Finally, a company will need to issue a declaration of incorporation in the registrar of companies. However, the merger shall be suspended for three months following the date of the declaration. In no valid objections were made during that period, then the companies are considered legally merged, and the newly formed company bears the liabilities of the former two.

For two (or more) limited liabilities companies to merge both the companies are dissolved, and their corporate personality is abolished. Subsequently, a new company shall be formed where it will bear all the liabilities and debt of the previous two companies. Shareholders in the target company may have their shares transferred as to the agreed upon transfer rate or bought by the acquiring company.

Once the companies are legally merged, then they may not raise any claims or objections against each other, since they have the same single corporate personality. Only the company may vindicate any wrong done against it, while it is responsible for the rights and obligation it agreed to uphold. 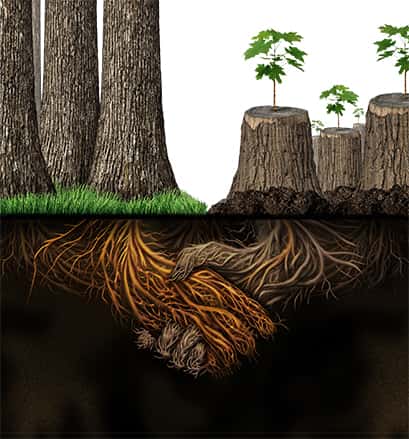 In some cases, parties may need to apply to the Ministry of Economy for a Merger clearance pursuant to the competition law. Unless an exemption applies, a merger clearance form shall be submitted where there is an economic concentration.  The Competition Law provide the definition of economic concentration as “any act resulting in a total or partial transfer (merger or acquisition) of property, usufruct rights, rights, stocks, shares or obligations from one establishment to another, empowering the establishment of a group of establishments to directly or indirectly control another establishment or another group of establishments”.

The restriction on foreign ownership is considered the toughest restriction on foreign investors within the GCC. Traditionally all businesses in the UAE needed to be owned majorly by local entities; therefore, foreign investments may not constitute over 49% of the total shares in a company. As many investors found this impractical, a culture of side agreements was developed where the Local shareholder would limit their rights in profitability and management to an agreed extent. This practice was then outlawed, and those agreements were considered unenforceable. However, that law was deferred, but the enforceability of the agreement remains a grey area.

Recently, the UAE has announced certain changes that will be applied to the foreign ownership limitations which may allow companies (that are not part of the restricted sectors) to be 100% foreign owned even on the mainland. However, a list of (negative) industries has been drafted that won’t be included in the waiver. Either way, such a change will definitely give rise to a new wave of cross border mergers that will hopefully drive the economy to set new records.

Following Articles 313, 314 and 316 of the Commercial Companies Law, any foreign company based outside the UAE may not operate within its borders unless it has acquired a permit from the Ministry of Economy and Commerce and the concerned authorities in the respective state. Noncompliance with these requirements will render the company’s persona inexistent, and therefore the member will be personally liable for any breaches.

If the merger clearance is required and not obtained, the enterprise will be subject to a fine representing between 2 to 5 per cent of their total annual revenues, or a fine ranging between AED 5,000 and AED 5 million. 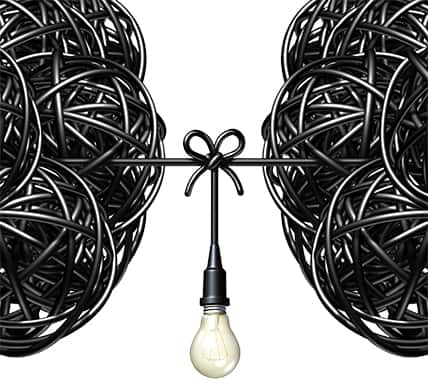 The UAE is currently the most targeted country in the whole of the MENA region for foreign investments and cross border mergers. The wave of mergers and cross border mergers seems to be continuous all the way through the first quarter of this century. The hosting of EXPO 2020 and the continuous modernisation of the region play a vital role. More significantly, the introduction of appealing legal reforms and the ease of restrictions is the key factor for the smooth flow of direct foreign investments. However, businesses and corporation need to exercise due diligence to fulfil and apply all the legal requirements to avoid hefty fines and penalties. The requirements imposed are merely used as a tool to effectively control the market while allowing as much freedom as possible for investors.