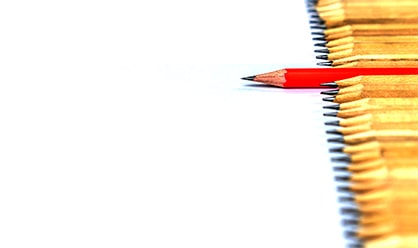 Q1. What is the outline of Israel's Competition Law?

The Economic Competition Statute, 5748-1988 (the Law) is Israel's primary antitrust law, with the aim of preventing damage to competition and the general public. The law lays down the substantive principles that apply to a variety of trade restrictions (restrictive arrangements, mergers, monopolies, concerted groups and official importers).

The Law also contains regulations governing the structure and powers of the Israeli Competition Authority (ICA), its inspector general (the Director General), and the Competition Tribunal (the Tribunal), as well as procedural rules that relate to cases brought before each of them.

Trends in recent years have included:

The Israeli parliament adopted a major change to the Law on January 1, 2019. The amendment made significant and substantive changes to the Law's terminology, including key provisions relating to the Israeli monopoly control regime, the Israeli merger control regime, the Law's compliance mechanisms, and more, as outlined below. The amended Law also includes a terminological change: the word "restrictive trade practices" has been replaced with "competition." As a result, instead of being known as the Restrictive Trade Practices Law, the Law became known as the Economic Competition Law.

Q2. What changes have been made to Israel's competition law recently?

On 1 January 2019, Parliament passed a bipartisan amendment to the Economic Competition Law as a government-sponsored bill advocated by the Israel Antitrust Authority (now called the Israel Competition Authority (ICA)).

The amendment affects almost all of the major chapters of the Economic Competition Law, including:

Q3. What are the most significant improvements in Israel's monopoly regulation?

Prior to the amendment, the only way to determine whether a company had a dominant position (monopoly) was to look at its market share. Any company that owned more than half of a specific product market was considered a monopoly, and was therefore subject to anticompetitive unilateral behaviour prohibitions (similar to Article 102 of the Treaty on the Functioning of the European Union). Any company with a market share of less than 50% was excluded from the monopoly chapter's application and from the special duties placed on monopolies.

The amendment keeps the market share-based concept of a monopoly, which means that any company with a market share of more than 50% is considered a monopoly. It has, however, broadened the concept by including a market power test. According to the amendment, a company will be classified as a monopoly even though its market share is less than 50% if it has "major market control" in a specific product market.

The ICA published draft guidelines on the definition of' significant market power' on 3 February 2019, outlining a number of factors to consider, including:

The ICA also stated that before the final version of the guidelines is released, it would not take compliance actions based on unilateral behaviour by undertakings that may be subject to the provisions of the monopoly chapter following the amendment.

Many businesses, particularly those with a significant market position, will have to rethink their business strategies and conduct (especially pricing behaviour) as a result of the market power test.

Q4. What are the most significant amendments to Israel's merger control laws?

Q5. What are the most significant amendments to Israel's competition law enforcement of restrictive agreements?

Exemptions for restrictive arrangements have traditionally been written broadly, resulting in a large number of unique exemption requests from the ICA commissioner. 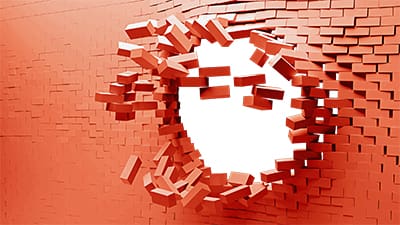 The amendment, when combined with the recent amendments to two basic block exemptions laws (the Block Exemption for Restraints Ancillary to Mergers and the Block Exemption for Joint Ventures), has incorporated far-reaching reforms in this regard, with a transition to a substantive self-assessment system for most types of restrictive arrangements.

The implementation of new block exemption rules in November 2018 marked the start of the transition to a self-assessment system. For otherwise legal agreements that did not meet the formal standards and technicalities previously needed for the use of most block exemptions, merging parties and joint venture partners were given a more versatile self-assessment process. The amendment aims to strengthen the ICA's ability to deter and sanction parties to anticompetitive agreements, in addition to removing an undue administrative burden on legitimate business practices.

To that end, the amendment gives the ICA more authority to levy administrative penalties (see below). Furthermore, regardless of the circumstances, the maximum prison term for entering into an illegal restrictive agreement has been extended from three to five years. Previously, the five-year punishment only extended to offenses committed in the presence of aggravating circumstances.

Q6. What major reforms have been made to Israel's competition law in terms of compliance measures?

Any violation of the Economic Competition Law is punishable by law. The ICA, on the other hand, usually performs criminal investigations and seeks indictments only when there are substantial or obvious breaches of the law (especially serious violations such as cartel arrangements and bid-rigging schemes). Other infractions of the legislation are generally dealt with administratively (primarily administrative fines since 2012).

The maximum financial administrative penalty limit for companies has been increased from NIS24.5 million (approximately $6.7 million) to NIS100 million (approximately $27.5 million), although the turnover-based cap of 8% of a group's turnover has remained unchanged. In the past, the ICA commissioner has gone beyond the formal financial penalty limit by combining several offenses stemming from the same factual basis. As a result, potential regulatory compliance proceedings could result in financial penalties of hundreds of millions of New Israeli shekels.

Q7. What is the Israel Competition Law's Mandatory Enforcement Program? 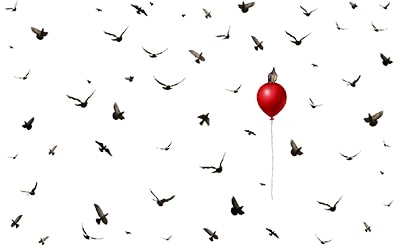 Corporate officers (including active managers, general partners, and corporate officials in charge of the sector in which an infringement occurred) now face a new form of criminal responsibility under the amendment, which requires them to supervise and avoid breaches of the Economic Competition Law by the corporation.

Failure to comply with this obligation carries a maximum sentence of one year in prison. Furthermore, even though no breach of the law has occurred, corporate officers may now be held criminally liable, which is why this one-of-a-kind provision has been dubbed "a mandatory enforcement programme clause" by local practitioners.