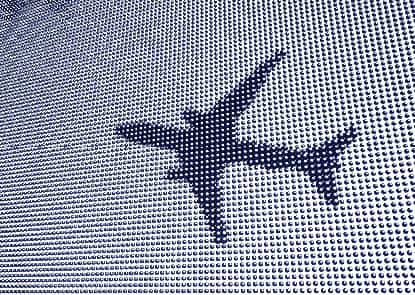 In Israel, the detailed law controls the security of all civil aviation. It regulates licensing of operators and service providers, including pilots, flight schools, airport inspectors, flight controllers, and manufacturers of aircraft and aviation equipment. Furthermore, the legislation specifies strict security clearance and medical eligibility criteria for employees in the aviation industry. The law has specific regulations for the operation and management of aviation colleges, commercial aircraft operation, aircraft maintenance and inspections, as well as airport facilities and airport and landing space operations.

Q1. What are the principle Legislations that regulate the aviation sector in Israel?

Q2. What are the regulatory bodies that regulate the field of aviation in Israel?

The principle regulatory bodies which regulate the aviation sector are-

Q3. What permit does an Israel carrier need to operate its aircraft for commercial purposes?

An Israeli carrier or a foreign carrier cannot operate any aircraft for the commercial purpose unless and until the permit has been granted to it by the general manager of the CAAI. This operational permit will be limited to a certain time for a permitted destination.

Moreover, the CAAI manager may also establish conditions for,

Q4. Are there any regulatory provisions that a lessor or financier should be aware of when it comes to aircraft operation?

As for now there are no specific regulatory requirements which a lessor or a financier should be aware when it comes to the aircraft operation in Israel. 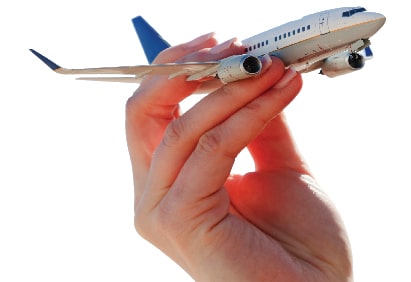 Q5. Are the air safety regulated separately for the cargo, private and commercial planes?

No, the CAAI regulates every aspect of the aviation industry. Even though CAAI regulates the commercial, cargo and private aircrafts it still has to regulate them according to the individual rules and standards which is different for all of them.

Q6. Are the airports in Israel state or privately owned? And Do Israel's airports place any conditions on airlines flying to and from the country's airports?

The airports are state owned. The IAA is a governmental company which is in-charge of the operations taking place in the airport.

Moreover, yes there are certain requirements which are put in place when it comes to hours of operation of the airport.

Q7. What are the legislations which apply to air accidents?

The legislations which apply to air accidents are as follows-

Q8. Who will be investigating the accident?

Q9. What are the legislations which cover the safety aspect in the aviation sector and who administers this air safety?

Israel has adopted the Chicago Convention to ensure that the air navigation equipment comply with the standards mentioned in the International Civil Aviation Organization (ICAO). The air carrier is required to prove its maintenance and its technical ability as well as provide an operational and technical manual to the CAAI for its approval. The carrier is also required to get its safety management system approved by the CAAI. The CAAI is the one who issues and renews the airworthiness certificates and air operator certificates, approves the maintenance programs and carries out inspection of the aircraft operated within Israel.

Q10. Are there any limitations that the international carriers face in comparison to the local carriers?

At present the international carriers have no such limitations, because Israel has adopted many international aviation agreements such as the EU- Israel open skies agreement, US- Israel Open Skies Agreement. However there is one requirement which the international carrier needs to fulfill, Aviation Services Licensing law- 1963 states that for the purpose of obtaining the operating permit, the foreign operator has to first appoint a representative in Israel who is authorized to act on his behalf during the proceedings under the aviation law. The CAAI has published the details of the representative of the foreign operators on its website.

Q11. Does registration of the ownership in the register of aircraft constitute as proof of ownership?

Q12. What are the rules for registering aircraft mortgages and charges?

The procedure for registering of aircraft charge or mortgage is given under the Aviation Regulation (Aircraft Registration and Marking) 1973 and the same shall be administered by the CAAI. However, if the registry is declarative then these mortgages or pledges will be registered with the relevant general registry that is either the companies registrar or pledge registrar.

Q13. Is Israel a part of the main international conventions such as Montreal, Geneva and Cape Town? And how are these conventions applied in the country?

Q14. In Future what are the predicted changes to the legislation? 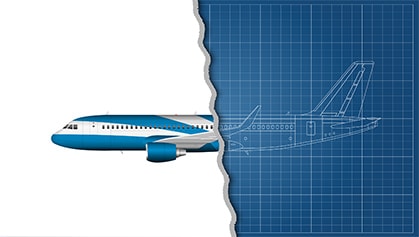 In the future all the changes will be related to the lessons learned by the aviation industry following the Covid Pandemic.

In addition to this there will also be developments in data protection for matters relating to passengers personal data. The growing number of cyber-crimes has forced additional regulatory attention to make sure the passengers' personal data is not being leaked.