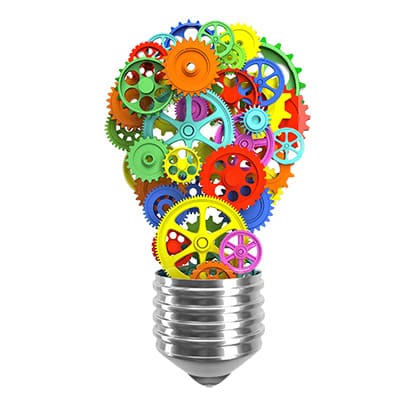 An invention is protected by a patent, which is an exclusive privilege given to the inventor. In other words, a patent is an exclusive license to a device or a method that proposes a new technological approach to a problem or a new way of doing things. Technical information about the invention must be submitted to the public through a patent application in order to obtain a patent.

Patent applications are submitted at the ILPO's Patents Department from all over the world. Each submission is addressed to a special examiner (an engineer or expert) in the area in which their invention is made. A patent will be awarded if the invention meets the conditions of the Patents Law and Regulations.

What are the sources of Israeli patent law?

The main source of patent law is the Patents Law, 5727-1967. the list of the most significant secondary legislations is mentioned below:

Who has the authority to file a patent?

When a patent is licensed, what rights do you get?

A successfully registered patent entitles the patent holder to enjoin third parties from using the invention on which the patent is issued without permission or unlawfully, according to Section 49 of the Patents Law. 'Exploitation' means using the invention in the manner specified in the claims or in some other manner that includes the invention's nature in light of the claims. The issuing a patent does not grant authorization to use an invention illegally or in a way that infringes on any legitimate privileges under any statute."

How does a patent holder go about enforcing his or her rights?

Patent holders and exclusive licensees may sue in court to protect their rights. A patent infringement suit may only be filed after the patent has been granted, according to Section 179 of the Patents Law.

What is the period of a patent's validity?

A patent is valid for 20 years from the date of registration of the patent application if extension fees are charged, according to Section 52 of the Patents Law. If the violation occurs within the duration of the patent, it can also be pursued by a petition for damages after the term has expired due to Israel's seven-year statute of limitations. Courts have discussed the prospect of a post-term injunction, but it is uncertain to what degree this remedy exists.

Which regulatory authority is in charge of the registration process?

What are the reasons for a patent claim being rejected?

The reasons for a patent claim being rejected are as follows;

Are there any forms of statements or claiming formats that are prohibited under your jurisdiction (for example, claims based on medical processes)? 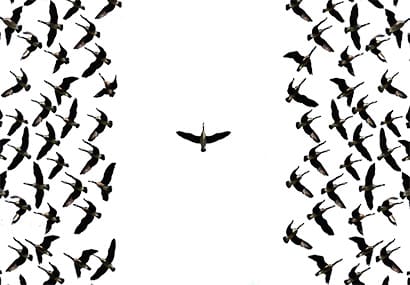 Method claims for human therapeutic treatments are not permitted under Section 7(1) of the Patents Law. Patent applications for new species of plants or animals are also prohibited under Section 7(2) of the Patents Law, with the exception of microbiological species not derived from nature. Furthermore, since they are not considered as process or substance claims, so-called "use claims" are not permitted. Furthermore, so-called "Swiss-type" format statements are not permitted. Additional exclusions, such as business methods, have been established by case law.

Are there any administrative or regulatory procedures for extending the length of a patent (for example, adjustments for patent office delays, chemical patent term extensions, or supplemental security certificates)?

Yes, but only in the form of patent extension orders for patents on medicinal preparations and medical equipment. As punishment for legal delays that prohibit the patent holder from using the patent, extension orders of up to five years can be issued. The following are the requirements for their award, as specified in Section 64D of the Patents Law:

The extension period cannot be longer than the shortest of

What types of subject matters are patentable?

A "patentable innovation" is described as "an invention, be it a product or a method in any field of technology, that is new and useful, has industrial application, and requires an innovative phase," according to Section 3 of the Patents Law.

Is there a way to challenge the patent office's refusal to issue a patent, and if so, to whom?

If there is a rejection of a patent application by the Israel Patent Office, the applicant can seek a hearing before the registrar. According to Section 174 of the Patents Law and Regulation 191 of the Patents Regulations, if a patent is not issued after the trial, the claimant has the right to appeal to the district. Additionally, the registrar can reconsider the rejection at the applicant's request if the request is made within 12 months of the refusal date.

What are the reasons for invalidating a patent that has already been issued?

The reasons for invalidating a patent that has been granted (as mentioned in Section 31 of the Patents Law) are the same as those for opposing the issuance of a patent, as follows:

Who will challenge a patent that has been granted?

What are the deadlines for filing a post-grant review petition or an opposition?

Within three months of the approval of the bid, a note of pre-grant opposition must be filed. This time frame cannot be extended.

When an opposition is filed, what are the potential outcomes?

The potential outcomes of opposition are as follows;

What legal principles will the tribunal use to settle the appeal or opposition, and who holds the presumption of proof?

What factors contribute to a patent's inability to be enforced?

Furthermore, if a renewal charge is not charged and the patent is declared lost; as a result, the patent will become unenforceable. If a patent holder wants to impose an invalid patent, they must file a petition with the registrar to get his or her consent.

According to Section 53 of the Patents Law, whether the applicant used or planned to use the technology before the date of award, it would be immune from infringement. Even after the patent has been restored, if the defendant started to exploit the invention in Israel on the day the patent lapsed, or if the defendant made real provisions for its use after that date, the defendant shall be entitled to continue to exploit the invention only for the purposes of its industry.

What matters infringes a Patent?

In light of the concept of such claims, Section 49(a) of the Patents Law distinguishes direct infringement as the unauthorised or unauthorized use of an invention for which a patent has been issued, either in the manner prescribed in the claims or in some manner that includes the substance of the invention. 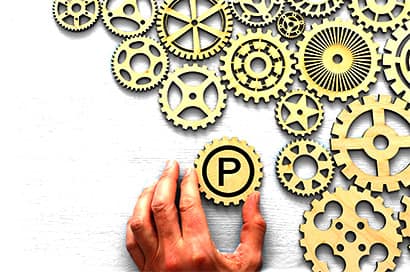 Is it possible for a party to be held responsible if the copyright violation occurs outside of the jurisdiction?

The Patents Law, in general, refers to infringements that occur within Israeli territories. There are no equivalent clauses in Israeli law to those found in 35 US Code 271 (f). In at least one instance, an Israeli court ordered an injunction against an Israeli firm, requiring it to guarantee that its international subsidiary did not misuse the technology outside of Israel (MCA 814/05 (Jer Distr) CC 7076/05 Orbotech Ltd v Camtech Ltd [2005]). In contrast, a party would not be held responsible for patent violations committed solely outside of Israeli territories (LCA 8831/05 Harar v Dialit Ltd, [Sup Ct]).

Additionally, an operation carried out outside of Israel that causes violation in Israel can be prosecuted in Israel as per the case of Beecham Group Ltd v Bristol-Myers Co, 33 (3) PD 757 [1979]

In which courts will a patent infringement suit be filed? What are the legal specifications for each location?

According to Section 188(b) of the Patents Law, each of Israel's six district courts is potentially authorized to hear patent infringement cases, according to local jurisdiction laws.

According to Regulation 3 of the Civil Procedure Regulations of 1984, a plaintiff can bring an action in one of several separate venues, including;

Yes, the types of damages available are as follows;

International: Changes to NAFTA Intellectual Property Provisions in The USMCA Introduction To foster a global trade environment, countries worldwide are revising their national trade agreements following international standards. One of…