Overview: Amendments by Federal Law Number 8 of 2019 towards Family Law 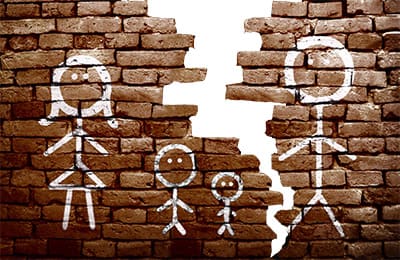 As we progress through 2020, the government of the UAE has issued some symbolic amendments in the UAE Family law, especially towards divorce and custody cases by virtue of Federal Law Number 8 of 2019 amending Federal Law Number 28 of 2005 concerning the Personal Status Law in UAE (the "new Law").

I. The text of Article 118 was replaced by virtue of Article 1 of Federal Law Number 8 of 2019 dated 29/08/2019 dealing with divorce. It is known that each of the two spouses is entitled to request for divorce due to prejudice that is making the continuity of the friendly companionship between them impossible. Article 118 of the new Law states that if the prejudice is not established, the lawsuit shall be rejected, and if the discordance is still continuing between the spouses, then the aggrieved party may file a new lawsuit. If the Family Orientation Committee does not succeed to reconcile them, a judgment shall be issued by the judge to appoint two arbitrators from among their parents, after requesting each of the spouses to nominate his/her arbitrator from among his/her parents, or contrarily from those who have the ability and experience to reconcile. However, if one of the spouses procrastinate in nominating his/her arbitrator or abstain from attending this hearing, the judgment shall not be subject to any appeal. The arbitrator appointed by the court under Article 118(2) is under an obligation to issue an order within a period of 90 days from the date of appointment. The two arbitrators along with the parties to the litigation of the judgment appointing the arbitrators shall be notified by the court, and each of them shall be asked to take an oath to perform the assignment with equity and honesty.

II. The text of Article 120 of the new Law states that if the two arbitrators fail to reconcile the spouses, the court shall present the arbitrators' recommendations to the spouses and invite them to reconcile before issuing the judgment of separation. If the couple reconciles despite the two arbitrators' recommendation of separation, and a judgment is not issued yet therein, the court shall confirm the reconciliation.

Nevertheless, if reconciliation between the two spouses is not possible, the following scenarios can occur: 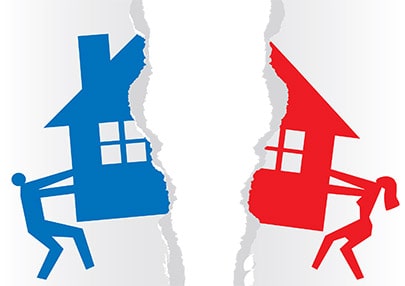 IV. The new Law further describes circumstances under which the wife can be considered guilty pursuant to Article 71. The text of Article 71 of the new Law relates to the instances when the alimony to the wife is forfeited. These instances are,

V. Article 72 has been amended stating that the following shall not be considered a transgression to the duty of obedience:

and the judge shall take into account the family’s interest.

VI. Unless otherwise stipulated in the contract, the spouses shall live in the conjugal home and in the event of a dispute between the spouses, the judge shall take into account the interest of the family as per Article 75. 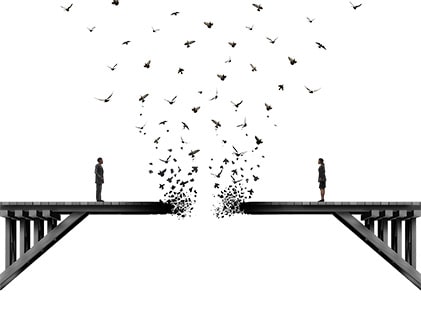 VII. Article 30 of the new Law states that the capacity to marriage is completed by reason and maturity. The age of maturity is considered as eighteen years completed unless the person concerned matures earlier in conformity with the law. A person who legally matures before reaching the age of eighteen, he/she shall not marry except in accordance with the regulations issued by a Cabinet decision upon the proposal of the Ministry of Justice. However, should the person having completed the age of eighteen request marriage but had failed to obtain the approval of his tutor, he may refer the matter to the judge. The judge shall then fix a period for the tutor and if he fails to appear, or his opposition to the marriage is not convincing, the judge shall approve the marriage.

VIII. The text of Article 56 of the new Law lays down the rights of the husband towards his wife, as follows: