Legality and Validity of Backdating Agreement(s) 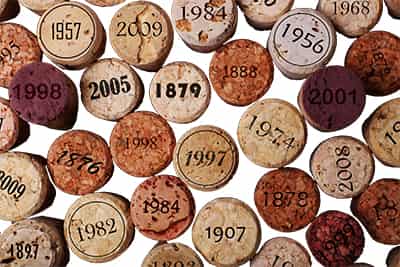 The “contract date”, seemingly a very basic concept, can contribute to some problems and confusion among parties contracting therein. The main issue that parties may face is regarding the interpretation of the dates mentioned in the contract. There are essentially three types of dates that may be mentioned in a contract; the contract date, signature date and other defined dates. Out of the three types of dates, defined dates are a source of major confusion. These can take many forms, such as, “commencement date”, effective date” or a “start date”. These defined dates give legal effect to the contract or parts of it.

The purpose of having a defined date is to clearly set out the commencement of, all the rights, liabilities and obligations of each of the parties. This is essential since parties who enter into a contract generally spend months negotiating the terms thereof. In this case, parties are able to enforce backdated rights whose commencement may become operational on the defined effective date. Backdating of contracts can create an indemnity at an earlier date than the date of the contract. Further, in certain cases, it also enables non-parties to enforce third party rights during the pre-contractual period.

Backdating of contracts is a very common practice in law. To a layperson, it may be perceived as wrong, and agreeably so, since it may be misused for fraudulent practices. However, backdating is not necessarily wrong, per se. The only thing that needs to be kept in mind while analyzing a backdated contract is the purpose for which it was made and its effect. In order to tackle the problems of backdating, a lawyer must be aware of its implications and be equipped with the tools to comprehend the propriety effects thereof.

Backdating may be defined as the practice of marking a document, it may be a contract, cheque etc. with a date that is prior to what it should be. In many jurisdictions, this practice is considered to be illegal and fraudulent depending upon the nature of the document and its ultimate effect.

In the UAE, the concept of backdating is not recognized; the only exception to backdating in UAE is in the case of insuring a newborn child. In this case, the insurer is permitted to backdate up to 7 days in order to achieve the goal of providing insurance to the child from the time of birth.

In order to understand the concept of backdating, we may rely on some illustrations:

From the above illustrations, we can understand the types of documents that are considered to be legitimately or improperly backdated. For the sake of clarity on this concept, as a general rule, if a document is dated before the occurrence of an event, it is improper, and if it dated after the occurrence of the event and accurately reflected date of the event, then it may be considered proper.

This maxim literally translates to “now for then”. It basically applies to court judgments that have been backdated, and it is a form of official backdating. It is evident from the aforementioned examples that backdating is illegitimate depending on its propriety, and it could potentially mislead a third party. In order to understand the application of this maxim in official court proceedings, we may take an example.

A is a plaintiff who has missed the period of limitation to file his matter in court. A makes an application in court to consider his matter, stating that the deadline has been missed, the court accepts his application and allows A to proceed with the issue nunc pro tunc. 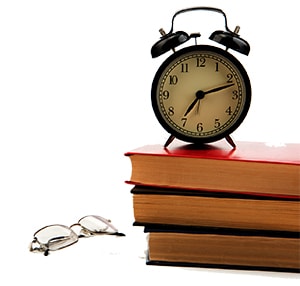 In order to combat confusion and legitimize backdating, experts suggest the use of the terms “as of” or “effective as of”. The use of this term suggests that the document may have been executed after the event had already occurred or is in the process.

In the case of United States vs Wilson (4th circuit 1997), the issue was regarding an attorney’s attempt to conceal the assets of his client from the IRS, and he attempted to do this by backdating promissory notes to give the impression that his client was obligated to pay certain unconditionally received amounts. The federal jury upon examination of the facts and circumstances and considering all the evidence presented convicted the defendant on the grounds that, he had attempted to defraud the administration of the internal revenue and willfully attempted to evade and violate tax penalties.

In the case of United States vs. Micke, the defendant claimed tax deductions in consideration of a tax shelter investment on his return for the year 1982, he argued that the document was executed in the year 1983, but this execution was only a memorialization of the tax investment for December 1982. Therefore, in this case, though the defendant was convicted on the charge of criminal fraud, it was explained that the backdating would have been legitimate if the memorialization was done in the same year.

Significance of using “as of” or “effective as of”

In an attempt to clear the confusion and legitimize backdating, experts often suggest the use of the “as of” or “effective as of”. This is an optimal way of disclosing backdating. For instance, if the date of a document is unclear, rather than writing that the event occurred “on 12 October”, the language can be modified to have a different effect; therefore, one may write “as of 12 October”.

However, this can obviously be used for illegitimate means as well. If there has been a fabrication that is being masked under the guise of the term “as of”, it can serve as an impropriety means of mitigating wrong. In such a case, there a presumption that such dating is done in good faith, hence reducing the chances of misleading the client or the third party.

In the instant matter of United States vs. Delaney, a tax lawyer had fashioned documents by creating documents in 1998 dated back to 1996, with the intention of enabling his partners to deduct about 15 million dollars from the preceding three years inclusive of losses, in their personal tax returns. The facts and circumstances and the shreds of evidence presented demonstrated violation of tax laws. It was argued that backdating is neither a proper nor an improper practice per se; what needs to be considered is the propriety it serves. Further, when backdating is used for deceiving another, it mitigates wrongs. The accused was convicted and sentenced to imprisonment.

One can identify and disclose the date of execution, and this practice would help to evidence the event that has been executed. Many times, the actual date of the event is unclear to the parties or parties may have different views on dates. Therefore, regardless of whether or not the parties are aware of the actual dates, all the terms of an arrangement can coincide with the date of execution. 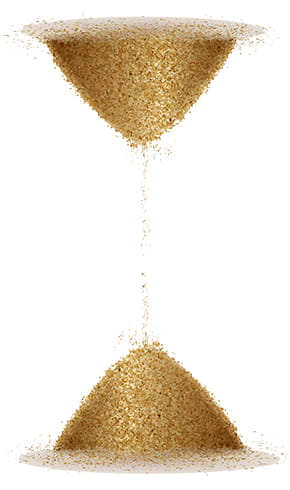 As part of their professional ethics, a lawyer must keep in mind that, there is a corporate responsibility imposed on them while drafting contracts that have been backdated. Therefore, lawyers must act as compliance monitors to ensure that there is no such foul play involved in any transaction that would potentially threaten their professional career. Hence, it is important to note that backdating a contract can be considered a breach of professional conduct and can potentially attract criminal liabilities.

Duress in Contract Law In UAE, all legal aspects in regards to contractual related issues are encapsulated under the UAE Civil Code and the UAE Commercial Code. It is difficult…

E-contracts in Dubai and the UAE

E-contracts in UAE Introduction In today's modern E-world, it should come as no surprise that businesses prefer communicating officially online. From arranging meetings to agreeing on legally binding contracts, this…

Hedging Strategies for Power Contracts Introduction The worldwide establishment of the power markets is primarily due to the global restructuring and reorganisation of the electricity and other energy supply market.…