Share this
Author(s):Several
A Guide to Saudi Employment Law 2018-2019
Contents 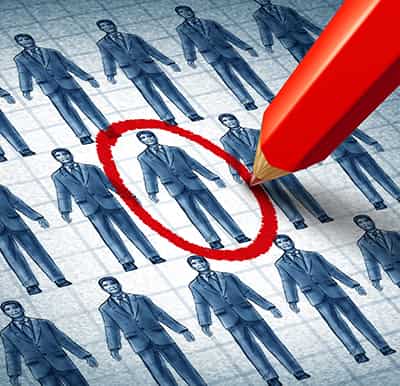 The second pillar is the "Implementing Regulations" of the Labor Law. The Labor Law contains detailed provisions that address matters such as, recruitment, employment of non-Saudi personnel, employment contracts, termination of employment, and working conditions. The Labor Law also regulates dispute resolution and provides for fines and a punishment regime for specific offenses. Who is this Labor Law applicable to?

As per Article 5 of the Labor Law, the Law shall apply to:

The Labor Law applies to both Saudi-national workers as well as foreign workers. Of vital importance to that foreign workers is that, before they can participate in any work, they need to obtain from the Ministry of Labor a work permit, according to Article 33 of the Labor Law. For the granting a permit, the fulfillment of some conditions must take place. Such provisions include that, the foreign worker needs to have lawfully entered Saudi Arabia and must be authorized to work. The foreign worker also needs to possess the professional and academic qualifications which the country needs or which are not possessed by the citizens. The foreign worker must have a contract with the employer and must be under the employers' responsibility. Article 33 of the Labor Law also states that the definition of work in this specific article is any industrial, commercial, agricultural, financial or other work, and any service including domestic service.

Saudi Arabia has a select group of free zones which can be divided into industrial cities and Economic cities. The authority for the industrial cities is the Saudi Industrial Property Authority, and it is the Saudi Arabian General Investment Authority (SAGIA) who has authority over the Economic cities. SAGIA offers a fast track government immigration center for the cities to deal with, for example, visas, labor law requirements, renewal of visas and work permits. The economic cities are private projects and therefore, they must adjust to the Saudization, but a more liberal regime will apply to employment issues than in the rest of Saudi Arabia. 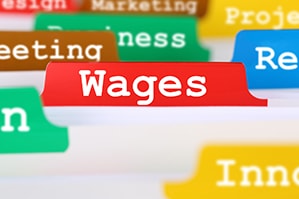 The contract concluded between an employer and an employee, is a contract whereby the employee undertakes to provide services under the management, control or supervision of the former for remuneration is in pursuance of Article 50 of the Labor Law.

Generally, this contract shall be in writing, and each party should have one copy. This provision for a written contract can be an optional provision since the law still validates an unwritten work contract. In the case of an unwritten work contract, the interpretation of the terms will be in favor of the employee. At any time one can demand that the contract shall be in writing, no matter if such person is the employer or employee, according to Article 51 of the Labor Law. There are some exceptions to this general rule about the work contract. The work contract for foreign workers needs to be in writing and of a specific period according to Article 37 of the Labor Law. Workers of the government and public corporations do not need a written contract of work. Instead, the appointment decision or order by the competent authority serves as the contract.

A person under 15 years may not be employed. In exceptional cases and for light works, the Ministry of Labor may allow persons between 13-15 years old to work, according to article 162 of the Labor Law.

According to Article 52 of the Labor Law, a work contract shall primarily include, the name of the employer and employee; venue; nationality; identification number; agreed remuneration; type and location of work; date of employment and duration of the contract (if it is a fixed contract).

There are two types of work contracts:

Article 55 of the Labor Law states that a fixed term contract terminates upon the expiration of its term. If the parties wish to continue the employment, the contract shall be deemed to be renewed for an indefinite period and thereby becomes an indefinite contract. This extension of the contract does not need to be in writing. The fixed-term contract may also become an indefinite contract when renewal takes place for three consecutive times or the total period of the fixed-term contract and renewal is equal to 4 years or more. A project-based contract shall terminate with the completion of the work agreed upon according to Article 57 of the Labor Law.

Foreign workers can only get a fixed term contract. If there is no specification of the term in the employment contract, it automatically ends when the expatriates’ work permit expires.  A point worth noting is that according to Article 40 of the Labor Law, the employer shall incur the fees of recruitment of non-Saudi workers. The employer shall also incur the fees of the residence permit and employment permit in conjunction with their renewal and the penalties resulting from their delay. The employer is also obliged to pay the exit and re-entry visa and at the end of the work contract, pay return tickets to the foreign employee’s home country.

Article 39 of the Labor Law provides that the employer may not employ the foreign worker in an occupation other than the one specified in his work permit.  There is a prohibition against the foreign worker from engaging in a profession other than the one in the work permit before the correct procedures take place for the changing of a profession. Until such time, the employer may not allow his foreign worker to work for other persons or other employers according to Article 39 of the Labor Law.

Article 45 of the Labor Law states that a qualification and training contract is a contract which binds the employer to qualify and train a person for a specific profession. The contract shall be writing and shall include the profession for which training is contracted, the duration of the training and successive stages and the allowance to be paid to the trainee in each stage, provided that the basis of such allowance is on a piecemeal or productivity basis as per Article 46 of the Labor Law. The qualification and training contracts are subject to the Labor Laws provisions on official holidays, annual vacations, daily and weekly rest periods, maximum working hours, work injuries and their conditions, occupational health and safety rules, as well as whatever is decided by the Minister of Labor in accordance with Article 49 of the Labor Law.

The Labor Law regulates probation rules; probation gives both the employer and the employee a chance to understand the work environment and other factors before a final decision to continue the contract of employment. If there is an agreement about a probation period, it should be expressly mentioned and indicated in the work contract. The probation period can be up to 90 days. Agreement of both parties can extend the probation period; however, such an extension cannot be for more than 180 days.

The probation period does not include Eid al-Fitr and Eid al-Adha holidays and sick leave. The provisions on probation are in Article 53 of the Labor Law. Additional probation rules apply to teachers who gain employment in Saudi Arabia – a teacher can have probation of period of up to two years.

The domestic workers regulation allow for a 90 day probation period, according to the Law of Domestic Workers. The employer may end the service without assuming responsibility if the worker is determined to be incompetent during the probation period. 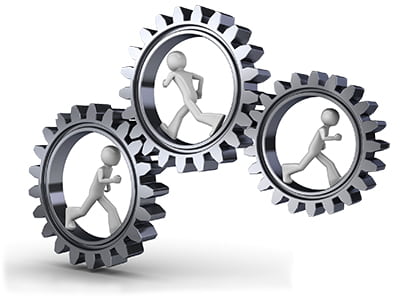 An exception from the general rule of working hours is during Ramadan for Muslims. Article 98 of the Labor Law states that during Ramadan the work hours are reduced to a maximum of six (6) hours a day or thirty-six (36) hours a week.