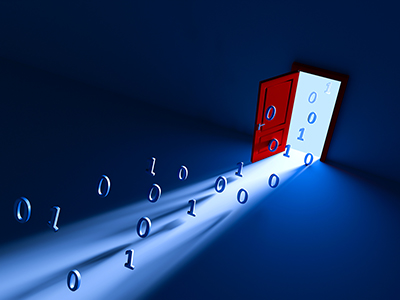 The digital economy's backbone is technology, and software accounts for a significant portion of its importance. In fact, the software is becoming increasingly important in all economic sectors as a means of leveraging productivity. Intellectual property (IP) regulations would be affected significantly as a result of this.

Most advanced products' functionality, especially those based on semiconductors, was largely embedded in hardware until the late twentieth century. Their patentability was unquestionable. However, with the advancement in semiconductor technologies and modelling tools, physical structures are no longer the only source of invention.

The enormous economic growth and creative capacity of technology firms that manufacture goods that merge hardware and software, as well as the software industry as a whole, mean that the time has come to reinvent IP laws and put them in line with modern market realities.

A software patent protects a software product, such as a computer program, libraries, user interface, or algorithm. A patent is a collection of exclusive rights issued by a government to a patent holder for a set amount of time, normally 20 years. Patent holders receive these privileges in exchange for disclosing their creations. No one may produce, use, sell, or import/export the claimed invention in a country where a patent has been granted without the permission of the patent holder. Permission is usually issued in the form of a licence, with the terms specified by the patent owner: it can be granted for free or in exchange for a royalty payment or a lump sum charge.

Is it necessary that software must be patentable?

Before we get into the details of software patent eligibility, it's important to remember a common developer viewpoint: software shouldn't be patentable in the first place. Many technologists contend that technological patents stifle creativity, claiming that 99 per cent of software is neither "novel" nor "non-obvious" to other developers with comparable technological skills. We prefer to side with and sympathize with the anti-tech-patent crowd, but software patents are a major concern for some investors and big corporations.

IP laws have historically driven the computing industry's growth by supplying tech developers with a legal framework to gain at least some of their innovation's market value. The tech industry has relied on three distinct IP rights regimes since at least the 1960s: trade secrets, copyright, and patent law. The extent of security provided by both has changed over time, as has the tech industry's dependence on them.

Patent law has proven to be the most powerful framework for defending an invention's features throughout history. In certain nations, however, a distinction is made between patentable inventions incorporated in hardware and copyright-protected inventions implemented in software (i.e., computer programs). This legal differentiation makes it impossible for software-related inventors to successfully defend and exploit the market potential of their technologies by IP networks in an environment where the Internet – not devices such as CDs – is the primary medium for software delivery. These contributions to research are just as important as hardware-based inventions. Regardless of how they are marketed, computer systems, including software-related technologies, are goods in their own right.

New technologies in the area of science, in general, are eligible for patent rights provided they are novel, non-obvious, and useful (criteria of patentability are set out in national patent laws). Innovators benefit from patent rights in the following ways:

However, software-related innovations are not usually treated the same as other innovative technological advancements under patent laws. This may be due to a misunderstanding of the essence of software invention or the security provided by various intellectual property rights. 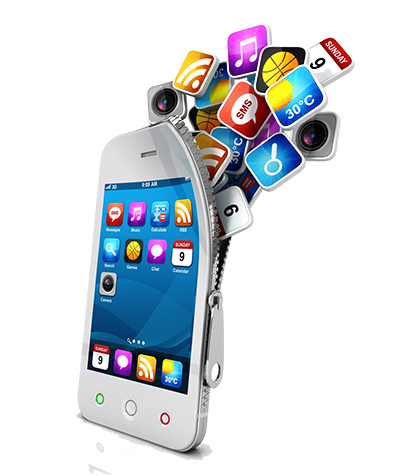 In the United Kingdom, a patent may be awarded for a new invention that requires an innovative phase and is capable of industrial use (Patents Act 1977) since these are not considered patents, an invention that consists merely of a computer program or system for doing business "as such" would not be granted patent rights. Patent rights can be sought for technologies applied by computer applications, for example. The test is whether the innovation adds to what is currently understood about the field in terms of technology. If the only creative move is related to a subject matter that isn't patentable, such as a computer application, you won't be able to get a copyright.

In contrary to the European Patent Office (EPO) and the United States, the UK Intellectual Property Office (IPO) has a more conservative approach to software and business process patents. A four-step procedure (Aerotel Ltd v Telco Holdings Ltd (and others) and Macrossan's Application [2006] EWCA Civ 1371) is used to determine if a software or business process innovation is patentable.

The Court of Appeal in Aerotel/Macrossan ruled that a mobile call prepayment device could be proprietary because the contribution was a complete telephone system, including hardware, and this amounted to more than a business tool (although the High Court later held that this particular invention could not, in fact, be patented, because it was obvious in the light of the prior art). A scheme for drafting documentation for incorporating a corporation, on the other hand, was found ineligible for patenting because it involved no technological contribution outside the execution of a computer program.

Software patent applications must satisfy one of the following two conditions to be patent valid under the new patentability regime in the United States:

Below, we go through each of these conditions in greater depth;

A software-based technology is patentable if it, among other things, “improves machine functionality.”, for example,

If one or more of the following factors are met, software that does not appear to "improve device performance" can also be patent-eligible:

When does software become an “abstract idea?”

At first glance, the rule of "improving machine functionality" seems to be beneficial, at least on the surface. Experienced technologists and patent lawyers, on the other hand, quickly realized that it doesn't assist with real-world analyses and doesn't correspond to how the software works in today's technology.

Potential issues that may arise

The following topics must be considered:

The Gowers Review of Intellectual Property, released in December 2006, looked at whether intellectual property rights in the UK could be improved. The study looked at software and business process patents, among other aspects. According to the report, patents like these aims to stifle rather than foster creativity.

As a result, it was suggested that the UK keep its stance of not stretching patent rights past its current boundaries. Software development was described as an example of a linear industry where patents sometimes do more harm than good in the Hargreaves analysis of the intellectual property, released in May 2011. The report was largely averse to software and business-method patents, and it recommended that the UK attempt to convince its European allies to follow the UK's stricter requirements. 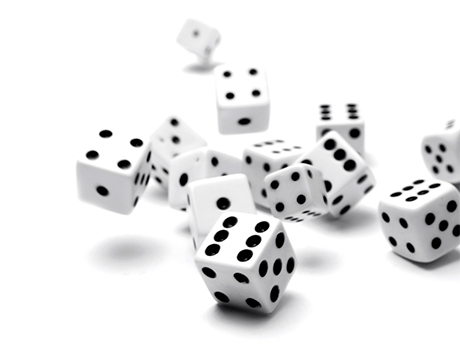 Patent security has been shown to promote creativity, raise living standards, and increase jobs. Will we continue to exclude or restrict patent rights for tech-related innovations as the world economy becomes rapidly digitized, with software increasingly becoming the base of innovation and market competition?

Creating environments that enable innovators and developers to devote time to software creation in order to discover new ways to help us communicate and do business is undoubtedly the goal. As digitization spreads across our lives, the time has come for the international community to re-evaluate the current situation and consider the benefits of strengthening patent rights for computer applications that represent software-related technologies.

Patent waiver on vaccines A patent right is an absolute right given for an invention of a product or process which will proscribe others from utilizing, distributing or retailing the product without the consent of the owner. The patent protection is subjected under the TRIPS agreement. The patent holders have the prerogative to manufacture,…