Overview of Patent Registration in the UAE and across GCC

A Guide on Patent Registration in the GCC

“The Patent Office is the Mother-In-Law of Invention.” 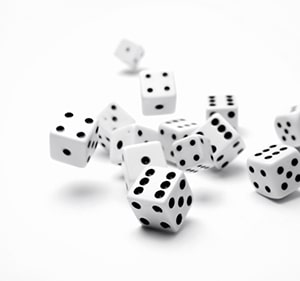 Senior MIT lecturer Joe Hadzima defines a patent as follows, “A patent is an exclusive right issued by a country to an inventor, allowing him to exclude others from manufacturing, using or selling his/her invention in that country during the life of the patent.”

The exclusive right provided for by the patent allows the holder to recoup development costs and to obtain a return of investment in the development of the patented technology. Patent protection is capable of reducing company costs and increasing company value and as such can play an essential aspect in the increase of any company or business. Not only are patents valuable in that they provide freedom of movement for companies who are competing within a crowded field, but that can also generate revenue with the licensing of such patents to companies insides and outside of the patent holders field. Patents increase overall corporate value and add mainly to the company's intellectual assets. The World Intellectual Property Organisation provides the following reasons for patenting your inventions:

A design shall be considered new and applicable for patent registration in the following circumstances as per Law Number 14 of 2006 in respect of Patents and Utility Models:

Article 2 of the Royal Decree Number 82 of 2000 Promulgated the Patent Law. It provides that an invention will be eligible for a patent if it is new, includes an innovating concept, and is industrially applicable. The application can be for new industrial products, used industrial methods, and means or by a new application for known industrial ways. The invention should not, however, be in contravention of the public order and morals, conflicting the principles of the Islamic Sharia or affecting national security.

As per Federal Law Number 7 of 2002 as amended by Law Number 32 of 2006 regarding Copyright and Related Rights, the following works are capable of being protected by a patent:

The granting of patent protection for inventions that are novel, inventive and useful. The terms of protection for patents is 20 years from the date of filing.

To know more about patent registration in the UAE and rest of GCC, read our bespoke Guide on Patent Laws in the GCC click here