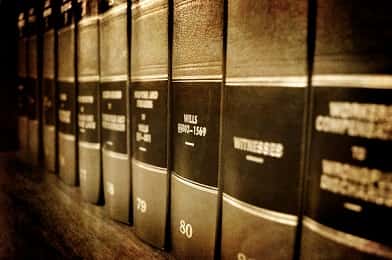 Think about a company. It has spent a lot of money. First, in making a one-of-a kind product, and then in advertising it to the world. The product becomes a hit, taking the company to greater and greater heights. It spreads like wildfire. But one day, the company realizes that another company is using a deceptively similar name and logo to advertise their own products. That company is basking in the other’s glory. It is, therefore, essential to prevent the unauthorized use of any brand logo or any sign in order to protect the underlying interests of its proprietor.

India is home to numerous domestic corporations and has continued to be a haven for investors and foreign companies due to its large consumer market. The status quo of the intellectual property law of a country is a crucial factor that motivates foreign companies to invest in domestic markets. The law governing trademarks in India has developed at a rapid pace in the past few decades. The registration, enforcement and infringement of trademarks in India is governed by the Trade Marks Act, 1999 [the Act]. Section 2 (zb) of the Act has defined trademark as a mark which can be represented graphically and can distinguish the goods and services of one person from that of another and can include the shape of goods, their packaging and any combination of colours.

Evolution of Trademark Law in India

Earlier, the difficulties faced by entrepreneurs in India ranged from filing of an application for the registration of a trademark, to the obtaining of an injunction in case of an infringement. At the beginning of the twentieth century, trademarks were registered by obtaining a declaration of ownership of the mark under the Indian Registration Act 1908. This was done due to the lack of a specific statute to govern the matters regarding trademarks. These shortcomings were overcome with the enforcement of the Trademark Act 1940, which corresponded with the English trademark law. India saw a tremendous growth in trade and commerce post-independence. The demand for a more effective statute to respond to the increased use of deceitful marks on merchandise paved way for the Trademark and Merchandise Act, 1958. This statute provided for the registration of trademarks and established a higher degree of protection against trademark infringement. Under this act, registration of a trademark gave proprietors the legal right over the trademark.

In the early 1990s, an economic liberation was initiated in India with the objective of transforming the economy into a market-oriented economy by expanding the role of private and foreign investors. Reduction in import tariffs and the deregulation of markets, gave rise to higher foreign investment. Names and insignia of brands gained colossal value with the globalization of trade and the entry of foreign companies. Subsequently, India joined the World Trade Organisation and became a member state to the Agreement on Trade-Related Aspects of Intellectual Property Rights [TRIPS]. Thereafter, the government identified the need for a trademark law which would be in compliance with the provisions of TRIPS. Hence, the Trade Marks Act 1999 was enacted. All trademark related issues in India are presently governed by the Act and the Trademark Rules, 2002. 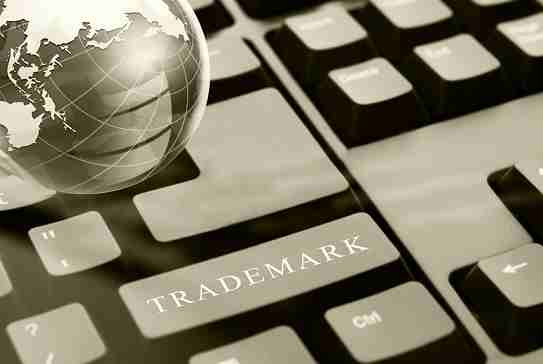 of kitchen appliances under the same brand name and logo ‘X’. Company ‘B’ has used the trademark without the authorization of its registered proprietor. Therefore, trademark rights of company ‘A’ would be said to have been infringed by company ‘B’ in accordance with sections 29 and 30 of the Act.

But what if the brand name and logo ‘X’ of company A was not registered? Then company ‘A’ would not be permitted to file a suit for trademark infringement under the Act. However, a common law suit of tort may be instituted against company ‘B’ for passing off their goods as the goods of company ‘A’.

The infringing mark should be identical or deceptively similar to the registered trademark in order to establish a trademark infringement suit. The Act provides civil and criminal remedies against the parties who use their trademark without authorization. According to section 134(2) of the Act, the proprietor of the trademark can file a trademark infringement suit in a court of competent jurisdiction, at his place of residence or business. The suit would have to be instituted within three (3) years from the time of gaining knowledge about the infringement. However, infringement cases usually consist of a series of acts and transactions. For example, each sale of an infringed product by a company would be considered as a separate transaction. Therefore, the courts have taken the view that a suit can be filed within three (3) years of each act of infringement.

Benefits of an Effective Judicial System

The Act has provided for various civil and criminal remedies to relieve a registered proprietor from the loss incurred due to trademark infringement. Under section 135 of the Act, the court may grant any of the following relief to the party whose trademark rights have been infringed:

Whereas, sections 103 and 104 of the Act state that, a person who infringes a trademark, would be punishable with imprisonment for a minimum term of six (6) months but may be extended up to three (3) years. A fine ranging from INR 50,000 to INR 200,000 shall also be imposed on the infringing party.

Proprietors should be well aware of their rights in order to safeguard their trademarks. With the modern day globalization, it has become essential for entrepreneurs to protect the goodwill of their brands. The Act provides high degree of protection against infringement of a registered trademark. Hence, proprietors are advised to register their trademarks so as to avail the remedies that have been laid down in the Act.