Introduction to LOC in UAE Context

Before understanding the legal obligations of the parties involved in documentary credit transactions, it is better to comprehend the terminologies associated with the deal. A documentary credit is a contract whereby the bank (the Issuing Bank) undertakes to open credit at the request of one of its customer (the applicant/buyer).  The consideration is set for a certain amount and a specified period, in favor of another person (the beneficiary/seller), secured by documents which represent the goods that are shipped or being prepared for shipment (Article 428).

Usually, four parties are involved in the context of documentary credits transactions, namely: the buyer-applicant, the Issuing Bank, the seller-beneficiary, and the Correspondent Bank (confirming/advising and negotiating the Letter of Credit) (the Correspondent Bank). The credit must comply with the sales contract signed between the buyer and seller before the opening of the documentary credit. Otherwise, the seller may be entitled to reject it. 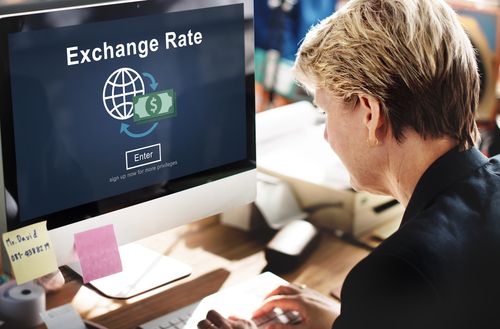 The documentary credits are of various kinds bearing different legal implications; however, in this article, we will address the types mentioned explicitly in Commercial Transactions law i.e., revocable or irrevocable.

It is worth mentioning that Article 431 (2) may be disadvantageous to the buyer and the banks in the UAE as the bank is responsible to pay the beneficiary-seller even if the fraud is committed by the seller on buyer as the parties under letter of credit do not physically verify the contents of goods and have no such right thereby relying completely on documentary transactions. The obligation of a bank under the irrevocable documentary credit is elaborated below. Moreover, if the documentary credit is confirmed by the bank in the country of the beneficiary, it will enable the beneficiary to deal exclusively with a local bank, known to the beneficiary. It is therefore recommended to amend the law and bring it in line with the applicable laws in the Gulf and other international trade laws.

Courts are quite reluctant to grant injunctions ordering a bank to withhold payment, unless there is a clear indication of fraud, it was held that documentary credit was aimed at providing security to both the seller and buyer in international business transactions. The bank therefore cannot cancel the credit without taking into consideration the parties’ interests. 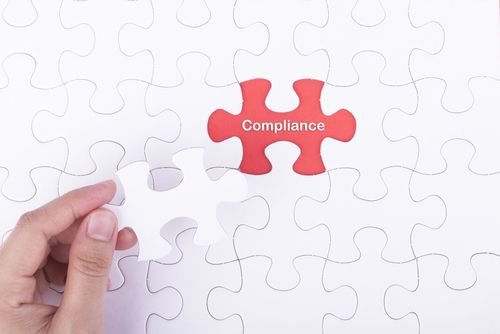 THE DOCTRINE OF STRICT COMPLIANCE

The obligation of the seller or beneficiary is to tender the stipulated documents in accordance with the terms of the documentary credit usually to the issuing/Correspondent Bank. These documents are evidence of the fact that the goods have been shipped and dispatched. As per Article 433, the Issuing Bank assumes liability to pay at the time the seller delivers the documents to the bank before the expiry of the documentary credit. The documents submitted after the expiry period grants the bank authority to reject them unless the buyer requests his or her acceptance and the bank approves such request (Article 435).

Once the documents are tendered, as per Article 435, the bank is under an obligation to insure that the required documents are exactly in accordance with the terms and conditions of the documentary credit, and that they correspond with each other. Once the bank is assured, it shall make the payment (Article 430 (2)).

However, banks are not under any obligation to check whether such documents represent the goods in question. The bank’s obligation is restricted to examining that the presented documents are the exact documents required under the documentary credit. The rationale behind this strict, uncompromising, doctrine is the notion that banks are financiers and not traders. They are not – and cannot be expected to be – familiar with the commercial elements of their customers’ business activities. Accordingly, banks should not be dragged into disputes respecting the conformity of goods supplied. As long as the Paying Bank adheres to strict compliance principle when it examines the documents tendered under the documentary credit, it remains within the ambit of its contract with the applicant for the credit.

However, the seller may send defective goods (so long as this does not amount to a clear fraud) and yet present conforming documents. A rigid application of the doctrine of strict compliance may therefore lead to results that would, on many occasions, be regarded as both unfair and unsound by the business world in general.

The buyer’s obligation is to refund to the bank the amount paid to the beneficiary within the limits of the opened credit along with the expenses, which the Issuing Bank has incurred in this respect. If the buyer fails to pay the value of the documentary credit to the bank within one (1) month from the date of being notified of the arrival of such documents, the bank has the right to have a lien on the goods represented by the documents and can sell the goods. If the goods are destroyed or become damaged, the right of mortgage/lien shall pass to the insurance amount (Article 439).

In view of the above, documentary credit transactions demand trust towards banks by both the buyer and seller to remain confident that Issuing or Correspondent Banks will respect their payment commitments. Documentary credit could not function if the buyer and seller lacked confidence that the banks would honour their obligations irrespective of their instructions thereby making prinicple of autonomy the most significant practice serving as lifeblood for international trade and to some extent brigding the gap of trust and knowledge between the two trading partners unknown to each other at initial risk taking phase.