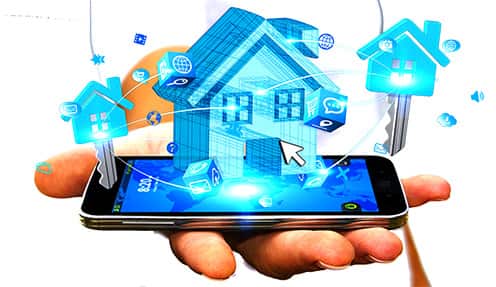 Tenancy law is a fundamental regulatory framework that systemizes the relationship between tenants and owners. It defines the obligations, risks, and procedural requirements to deal with disputes. In the UAE the provisions regarding tenancy law are found under Federal Law No.5 of 1985 on Civil Transactions, while some of the emirates have extended regulations under local decrees.

The articles set out different obligations on the parties while leaving room for variant agreements. For instance, the articles provide that unless otherwise agreed by the parties, the landlord shall be responsible for the maintenance of the leased item, and any defects or damages that come as a result of inadequate maintenance. While the tenant is responsible for the upkeep of the unit as an ordinary person would, in addition to abstaining from any alterations or substantial changes to the object of the lease without the consent of the landlord. Where one of the parties was found derelict or negligent the articles obligate the party at fault to indemnify the losses under the discretion of the court. However, all disputes arising as a matter of tenancy law could be heard exclusively by the Real Estate and Rental Dispute Settlement Committee.

The committee was formed by order of Decree No. 2 of 1993 to create a committee specialised in resolving disputes arising between lessors and lessees. Following the formation of the committee, the courts would no longer hear disputes arising between the parties of a lease. There were numerous cases where the court dismissed a claim regarding a disputed lease agreement, even where a governmental entity nullified the validity of the contract. In a case where the Chamber of Commerce terminated the lease of a Hotel for commercial purposes, the court ruled that, “as per article 1 of Law No. 2 of 1993 (on the formation of a judiciary committee to resolve disputes arising between lessors and lessees of any nature), the Explanatory Decree No.1 of 1999, and the proceedings of this court, it is not permissible for any tribunal but the mentioned committee to hear disputes arising between lessors and lessees with regard to uncovered funds. The tribunal was offered jurisdictional competence relating to public order, and therefore, the jurisdiction to hear such disputes was stripped from the ordinary courts. The termination of the contract by the Chamber of Commerce does not affect this decision, so long as the disputed contract gave the plaintiff and the defendant the character of the lessor and a lessee”.  However, since late 2013 and by order of Decree No. 26 of 2013, the establishment of the Real Estate and Rent Disputes Settlement committee was repealed and replaced by the Rent Dispute Settlement centre structure. Fundamentally, the replacement was to resolve issues and inefficiencies within the former committee. Significantly, the new centre has a higher degree of judicial involvement, in addition to a faster and simpler mechanism. The powers of the centre were also limited to exclude financial and long term leases.  Also, the centre has a reconciliation division for adjudicating before raising the matter to the First Instance Division. However, the centre is still responsible for all tenancy agreement and has exclusive jurisdiction to hear rental disputes.

The Civil Transaction Law defines a lease as an ownership grant of a specified object for a specified period for a specified time. The articles do not differentiate between commercial and residential leases as far as the maintenance, and the upkeep of the unit is concerned. Therefore, the tribunal would apply those general rules to all lease agreements, while recognising the different measures of care required for each. Article 777 of the Civil Transactions Law provides that where an item is leased a lease has the right of enjoyment as contracted, where the lessee exceeds this right he may be found liable. However, if the agreement does not state the extent of enjoyment available for the lessee, it should be reasonable according to the purpose of which the property is designed. 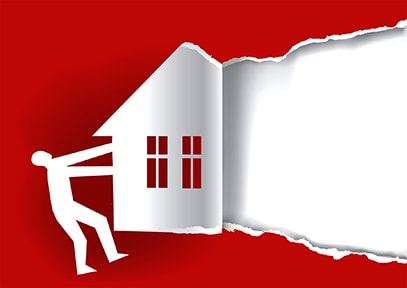 As mentioned earlier and following Article 778 of the civil transaction law, the lessor may not make any substantial alteration to the object of the lease without the consent of the lessor. The lessee may only make alterations necessitated for the repair of the premises, and no damage should be suffered as a result of such adjustments. The lessee is liable for any alterations and damages that may be caused by them. Essentially, the lease puts the lessee on trust for the object of the lease. This relationship is reflected in the ruling of the court where it expressed that “following Articles 778, 784 and 792 of the Civil Transactions Law, it may be inferred that the position of the lessee on a lease is that of a trustee in a fiduciary relationship, where he stands responsible for any shortage, deterioration or losses suffered as a result of his negligence or intentional breach. Furthermore, it is not permissible for the lessee to introduce any substantial alterations to the object of the lease without the authorization of the lessor. Consequently, if the tenant infringes this obligation, they are liable to restore the object of the lease to its former condition. Moreover, the lessor is entitled to claim damages for any losses suffered as a result of the infringement.”

However, the lessee could avoid indemnification if they could provide sufficient evidence that the damages or losses suffered were not as a result of their perpetration or negligence. Here the burden of proof is on the lessee.

A question that may be raised at this point is where the lessor has insured the object of the lease, who bears the risk of the losses suffered and the burden of the legal claim? In a case where the insurance company raised a claim against a lessee for the reimbursements paid to the insured party, The Court of Cassation ruled that according to Article 742 of the civil transaction law, the character of a lessor is attributable to one who leases a particular benefit for a specified period of time for a determinate value. If the lessor has insured the object of the lease, it is upon the insurer to comply with the insurance policy and compensate the lessor for the losses suffered.   It is also permissible for the insurance company to replace the lessor with regards to any claim regarding his property. Additionally, the insurer may claim for the reimbursements paid to the lessor as a result of the infringement.

Note that the Court of First Instance dismissed this case on the grounds that only the Real estate and Rental dispute committee have jurisdiction to hear lease agreement disputes. However, on appeal the Court expressed that the insurer derives this right from a statutory action and not from a transferred power of attorney, thus, the insurer does not base the claim on the damages caused on the object of the lease directly, but only on risk the insurer had to bear as a result of the lessee’s infringement. Consequently, this claim may not be raised in the tribunals of the Real Estate and Rental Dispute Settlement Committee, but may only be raised within the ordinary courts of the land, as mandated by statute. Therefore, only after the insurance company reimburses the injured party, the insurance company may seek a claim against the lessee. The lessee might find themselves liable for additional damages after the insurance claim since the insurance would reinstate the lessor only for losses suffered as a result of the damages and not as a result of missed out profits. 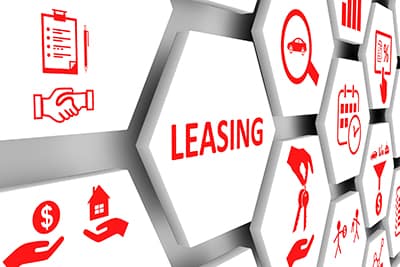 The tenancy law provides for a common ground where the tenant may enjoy his unit without interference while protecting the benefit of the landlord in his property. Therefore, the enjoyment of the leased unit is limited by the desired beneficial interest of the owner. Alterations to the nature of the apartment may not be in favour of the landlord, if however, the owner gave the tenant consent to make certain fit-out works then it is only permissible to the extent of the agreement.  It is also advisable for tenants to insure the fit-out work they want to undertake to avoid the risk accompanied by any damages that might occur. It is highly likely that the fit-out work would revoke the landlord’s insurance policy, and the agreement would put the tenant at liability for any losses suffered. The tenant may also be joined in the insurance policy with the landlord, this way the insurance is meant to cover the tenant as well as the landlord. Most importantly, the insurance company will not be able to practice their right to subrogation against an insured party. Finally, the tenant would also need to obtain a license from the competent authorities before initiating any heavy restoration work, such as that which would require digging or altering the structure of the building. These are authorities that are concerned with urban development and planning control.

To Lease or to License… In the United Arab Emirates, there are stringent requirements for leasing… if only there was another way. There are two concepts which many jurisdictions recognize,…