Appealing Power: The Power to Appeal 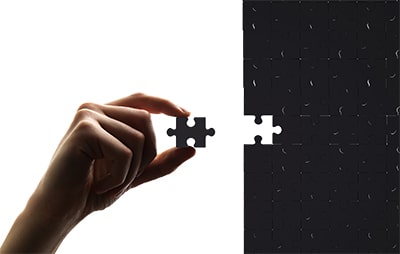 Power and responsibility go hand in hand. The power to appeal renders the responsibility to seek justice, and the public prosecutors have been entrusted with such powers to seek appeals in certain civil and criminal matters in the United Arab Emirates (UAE). The courts in the UAE, set out clearly, a hierarchy of levels establishing the different degrees of courts. The hierarchy of courts can be seen to be set out like the levels in a pyramid. The courts of first instance occupy the base level in the hierarchy of courts. As one goes higher to the next level, the courts of appeal come in on the second level. Moving on to the next level, the Federal Supreme Court is at the federal level, and the Court of Cassation is at the local level of the emirates which have independent judicial departments. In this article, I aim to bring to light the power of appeals by public prosecutors with respect to civil and criminal procedural matters in the territory of the UAE.

The judgments of the court of cassation are final and binding. Despite the above limitations, the attorney general has the power to file an appeal in the court of cassation against any final judgment irrespective of which court issued the decision within one year from the date of issuance of the judgment (Article 174 of Civil Procedural Code). Pursuant to Article 256 of the Federal Law Number 35/1992 (as amended) (the Criminal Procedural law) in the UAE, the public prosecutor has the right to challenge a judgment regardless of the court rendering it, and there is no time limit for making such appeal. However, the following conditions need to be satisfied with respect to filing an appeal by the attorney general in civil matters and the public prosecutor in criminal matters in the court of cassation of Dubai: 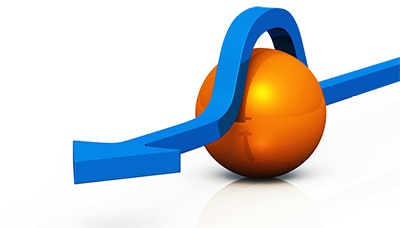 The court of cassation has the authority to hear appeals against the decisions rendered by the courts of appeal. Judgments rendered by the court of cassation are final, conclusive and binding on both the parties of the dispute and are not subject to appeal. The public prosecutor has the authority to file an appeal in a civil action, even after the time limit has lapsed provided it is done within a period of one year from the date of the issuance of the judgment. This includes filing a claim after the lapse of the prescribed time period provided for raising such a claim, filing of the case in the wrong jurisdiction or violating the procedure of the law where the minimum requirement for a dispute in terms of money has to be met. Where a judgment has been achieved based on misrepresentation of the words of law or by the violation of a law, then such judgment can be said to be defective, and an appeal can be filed against such a judgment. In such a case, where the error renders the judgment to be defective, the attorney general shall have the power to appeal against this judgment. The following three conditions need to be satisfied:

The attorney general has the authority to appeal against any judgment if it has been passed in violation of the law, if there is an error in the application or if there is an inaccuracy in the interpretation of the law (Dubai court of cassation in appeal number 2015/462). This includes where the judiciary has established the legal basis wrongly, where it does not meet the conditions for its application, such as filing a case in the wrong jurisdiction and where an error was caused affecting the judgment.


A court of first instance is the first degree in the hierarchy of courts in UAE. Such courts have the jurisdiction to hear all matters related to civil, commercial, administrative, labor and personal status lawsuits. If any party is unsatisfied with the final decision of the courts of first instance, then such parties can appeal in the court of appeal which is the second degree of litigation in the hierarchy of courts in UAE. There is a statute of limitation imposed where the time limit for filing such an appeal against the judgment of the court of first instance will have to be filed after the passing of 30 days unless otherwise provided and in the matters of urgency such an appeal could be heard after a lapse of 10 days from the day of the judgment being rendered.

This article aims to discuss the different scenarios where the attorney general and public prosecutors filed an appeal and whether such an appeal was accepted or not.