Granted Commercial and Residential Land in Abu Dhabi and its Disposal 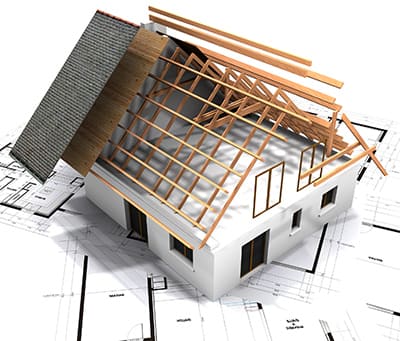 Land has been a bone of contention since times immemorial, wars have been fought for controlling the land. Similarly, in modern times as well as in almost all the countries of the world with well-developed legal systems codified or uncodified land has been dealt through either constitution or enacted legislation. Similar is the case with the statutes pertaining to lands situated in Abu Dhabi i.e. it is necessary for the purchasers or lenders to first check that if the property labelled as Granted Land in case the property is duly registered as a government grant to the current or the previous owner. In the event the property due diligence that the said property was a granted land, then it is crucial to dive into rules and regulations governing granted land.

With regards to legislative history it is important to take note of the Law Number 3 of 2005 regarding the Regulation of Real Estate Registration in the Emirate of Abu Dhabi was enacted to regulate the real estate market in Abu Dhabi through establishment of the Abu Dhabi Department of Land Registration Department as well as the Al Ain Municipalities. The law also mandates that every deed which creates, transfer or extinguishes real estate rights inclusive of the lease with a term of more than four years should be registered or else the transaction would be void. In addition to aforementioned law, the Law Number 19 of 2005 which was later amended in 2007 clarified the categories and differential rights regarding ownership, leasing and mortgaging of real estate properties in Abu Dhabi for UAE nationals, GCC citizens and non-UAE and non-GCC nationals.

The latter law also created ‘investment zones’ in which GCC nationals, as well as the non-GCC nationals, are entitled to own real estate. The Executive Council Resolution Number 64 lays down directives for the Registrar of Land Registration Department in the Emirate of Abu Dhabi with regards to: -

Despite the encouraging provisions of law for the development of real estate sector in Abu Dhabi, there has been new resolution viz. Administrative Resolution Number 289 of 2017 on the Ceasing of Real Estate Disposals relating to Granted Land in Abu Dhabi with effect from 20 September 2017 with regards to restrictions or disposal of residential or commercial land granted by the government in Abu Dhabi. The prohibition on disposal through sale or mortgage of residential and commercial granted land in Abu Dhabi focus on preventing the sale and purchase and transfer of such land as mentioned in Resolution 289. The Resolution explicitly proscribes any mortgage, musataha, usufruct rights, long-term or other real estate rights, over such granted estates.

It is to be noted that, there are exceptional circumstances in which the Abu Dhabi Executive Council may consider exceptions to the law on prohibition of disposal of commercial Granted Land. But usually, short-term leases i.e. of term less than four years are not taken into consideration of such restrictions. 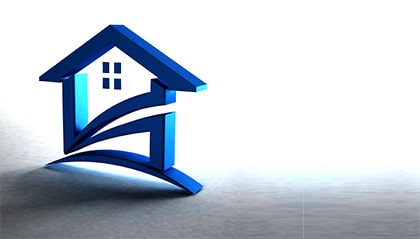 Akin to as what is discussed in abovementioned paragraphs in relation to the restriction on disposal of granted land for commercial property, in a similar vein there is a general prohibition on disposal of residential granted land in Abu Dhabi. Due to this, the UAE nationals are not permitted under the law whether inside or outside Investment Areas to sell, lease or mortgage granted residential land. The prohibition is all-encompassing i.e. short term lease registered in the Tawtheeq Register and long-term leases registered with Registrar of Land Department.

But again, as an exception, the residential granted Land in the Emirate of Abu Dhabi would be permitted if below-mentioned conditions are all complied with:

The Resolution Number 49 of 2018 on the Municipal Services Fees in the Emirate of Abu Dhabi issued by the Chairman of Abu Dhabi Executive Council which came into effect on 27 May 2018. This Resolution is a leap ahead with its new schedule of fees which would be applicable over real estate disposals in Abu Dhabi.

This Resolution Number 49 has brought a significant change as it has lifted the proscription with regards to the disposal of commercial land which is under the “granted category” in the Emirate of Abu Dhabi but it has been subject to the payment of 15% of the land value to the Relevant Municipality but with the condition that the granted commercial land is bare land at the time of disposal. Under Resolution 49, mortgaging is not included and it defines disposal only as sale, gift and public auction. 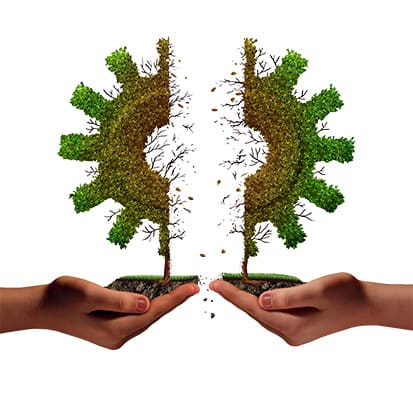 In conclusion, it could be said that the restriction on disposal is not for short term lease when commercial land is considered but with changing times and priority of liberalizing the economy, the Abu Dhabi Government has changed the rule to allow the foreigners to own the property on freehold basis in zones designated by the rules. This would prove to a boom in the real estate market for investors and private developers. Previous law allowed that foreign investors were granted leased property with maximum term of 99 years but the change in law is move by the Abu Dhabi Government to strengthen the economy.

This declaration of the change to amend the law of real estate on disposal is a welcome change as to achieve the sustainable development goals and priority of economic diversification which are underlined under the UAE Vision 2021 as well as by the Abu Dhabi Economic Vision 2030 which lay emphasis on boosting ease of doing business as well as enhancing the competitiveness of the Economy.

Recent Development in Abu Dhabi Healthcare Sector “It is health that is real wealth”- Mahatma Gandhi Introduction Over the past decades, the UAE health sector has witnessed a dramatic change…

The Statute of Limitation in UAE