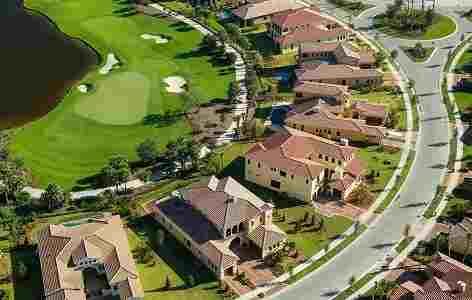 Nothing sets my teeth on edge like a real estate hoarding screaming ‘Buy Now, Pay Later’. If one were to apply such signs in actual terms, I wonder whether the next hoarding that will knock my teeth off will read ‘Buy One, Get One Free’. One of the key issues faced by investors in sale and purchase of off-plan properties is that buyers are not entirely sure if the apartment or unit purchased will, in fact, turn out to what was exactly agreed.

Speaking purely and entirely on concerns, one of the key issues that homeowners generally face is in the area of i) management and operation of property upon handover, ii) maintenance fee and service charges that will have to be paid and rights and; iii) interests of owners, and occupiers in the common areas. The concept of strata is where an individual or entity has the right and interest in the ownership of cubic air space within an allocated area.

In other words, strata law means the subdivision of a developed building property or the gated community into different layers. Each layer is then subdivided into one or more units along with common areas which form the part of the property.

Demand and supply inequity can have significant repercussions on real estate industry and new law aims at addressing this concern by placing a higher degree of responsibility on property developers in Abu Dhabi. Expat residents are more likely to invest long-term in the market and non-resident customers are expected to buy peace of mind from the New Law. The New Law will also lessen the impact of potential cyclical economic factors such as the effect of oil price movements on the real estate prices which would create a less volatile environment in order to enhance the investment and growth in the sector.

The New Law has elevated the level of consistency in the disclosure statements and consumer protections in the Emirates of Abu Dhabi and Dubai. Further, there is no substantial difference in the matters which are mandated to be disclosed by the parties. Therefore, the developer is liable to pay damages regarding any irregularity in the contents of the disclosure statement for a period of two years from the date the unit is transferred to a purchaser.

Further, the New Law has considerably aligned the developer’s liability for defects in both the emirates of Dubai and Abu Dhabi. Therefore, the developer would be liable for structural defects in the building for 10 years from the date of receiving a completion certificate.  For defective building installations, the liability period of the developer for replacing or repairing the defect is for a period of one year. Whilst the requirements to constitute an owners’ association between the two jurisdictions is very similar, Abu Dhabi has gone a step further with the inception and implementation creation of a new concept.  The New Law has provided that the administrator of the owners’ association is the developer or another person who is appointed by the Chairman of the Department of Municipal Affairs (the Department) to carry out the owners’ association’s operations.  Further, the administrator would bear the responsibility for the affairs of the owners’ association including the responsibility for its management and operation of the common areas, public services, and service facilities.

The New Law has also implemented another provision which has no direct nexus to the strata law in Dubai[i]. Although we don’t yet have any clear guidance as to its intention or implementation, we do think there are potential opportunities for creative developers. In Abu Dhabi, the owners’ association has the right to own stocks and shares in service companies related to their own strata plan and to grant exclusive rights over common areas.

Key Features of the New Law 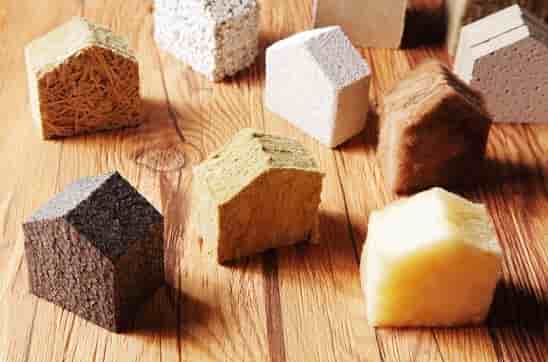 The new Strata Law introduces a number of key new features to the laws regulating multiple-owned developments, including: 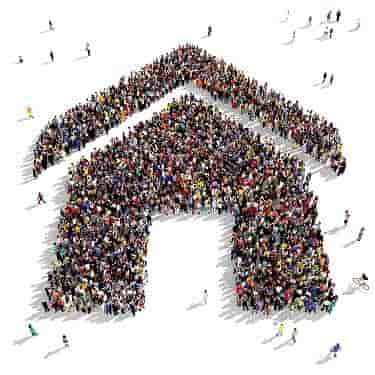 In view of the above, it can be concluded that the new Abudhabi strata law has relied on several similar provisions of Dubai strata law. However, Abu Dhabi has adopted the distinct approach in regards to owners associates rights to own stocks and shares in service companies in relation to own strata plans.
As mentioned it would give impetus to real estate industry in the emirate of Abudhabi, where the absence was felt particularly in the investment areas. The liability of developers to the extent of structural defects can be classified as a distinct feature under the new law.