Tendering in Emirate of Abu Dhabi

What are Tender and Procurement processes? 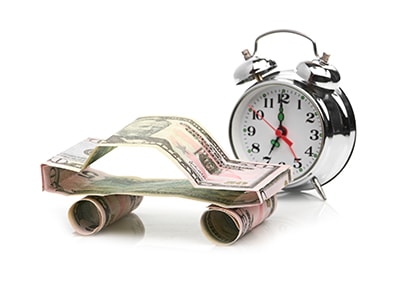 Tender and procurement are two processes that go hand in hand. You cannot have one without the other, and these processes are ones which occur in a multitude of countries and jurisdictions around the world. In a world with as many complexities as ours, it would be near impossible for a single business to perform at the top level in all different aspects due in large part to the vast number and extensive variety of elements of a company. There will almost always be another entity that can do a specific aspect of work of a business better than that business itself.

Below mentioned is a rudimentary example of the tender and procurement process. In this instance, IT projects within a fashion company need to be completed. In terms of such work, they would have to call in specialists. Tender and procurement work on the fundamental principle that companies subcontract parts of their business to those who have superior capabilities in the relevant fields. This principle can be seen on a scale much more significant than the abovementioned.

Tender is a process through which a party, known as the promoter, will first specify what service they are looking to obtain. They can then begin a bid, which is what is known as a tender. Interested parties will then be able to come up with proposals on how exactly they would go about meeting the specifics of the requirement. The promoter will have provided specific qualifications as to how they would want the service to be acquired or completed, and this would include a deadline, etc. The party would then select from the biding entities based on their proposals, and then the winning bidder would be contracted to perform the work.

Procurement is the other side of this story. While the tendering party is looking to bid away work to the best potential entity, the procurement party engages in a bid in a tendering to procure a project from the promoter and obtain contracts in this way. There are entire businesses which rely on acquired work, and these types of companies often specialize in specific industries.

One of the most common tenders is usually the government and public sector themselves, as they outsource activities to private businesses, and this can include immense scale and essential projects. However, any company can start a tendering. There are usually differences between a public tender and a private tender, with individual bids often being an integral part of the businesses operations and a required process. However, this is often not the case with public tenders.

From a global perspective, public sector tendering is massive business, and not just anyone can win a bid. To give an idea of the scale of this, in European countries (or at least those that are part of the EU), the laws that dictate tender and procurement may originate from within that country, though there are general underlying EU rules on the matter. This inclusion shows that the issue is on a scale where the attention of the EU is upon it. 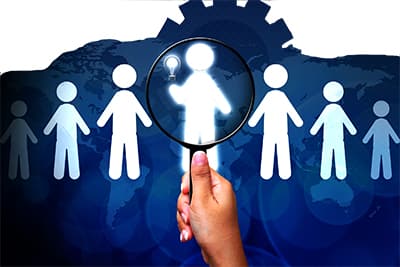 The primary law governing tenders and procurement in the UAE is the Law Number 6 of 2008 and all issues relating to this matter including the legislation are under the wings of the Department of Finance (DOF). The DOF is in Abu Dhabi, and they provide public financial services to the Abu Dhabi Government. Since its creation in 2008, there has been an amendment of the law, and it is now available on the DOF website and acts as a manual which is intended for all government entities.

As per the law, there should be a standard format that government contracts should look to follow and this general standard applies in most cases, except for the area of construction contracts according to Article 5 section 1 of Law Number 6. While this may be the case, there may indeed arise occasions where the standard contract doesn't contain certain elements that may be required. In this case, Article 5 section 2 states that any and all exceptions must be approved of by the Purchases section head and reviewed by the legal division at the specific government entity that is the promoter. This provision is the minimum requirement for any diversion from the standard.

Under Article 7 of the guide introduces the concept of purchasing section. This section is the group that is responsible for securing the government entity throughout their deals with external parties. Some of their key responsibilities include:

The purchasing section is also able to make purchases on materials and related items through bids of the value of between AED 25,000 and AED 250,000. Anything above this must be taken up with the Tenders and Auctions Committee via memorandum.

On top of this, there are three primary responsibilities which the purchasing section must watch over. These are:

Article 9 considers the ethical responsibilities of government entities while they are in the processes of tender and procurement. The work is to be completed with the utmost transparency and in a highly professional manner. The aim of government work, in the end, is to move the country progressively forward, in a respectable and dignified direction. This aim includes not taking on contracts with those whose intentions are only to progress their matters rather than thinking of the more significant concern of the nation as a whole. I order to achieve this more easily; the government entity should look to educate and instill these concepts into their employees, and thus creating a positive atmosphere and ensuring that the proceeding contracts and outcomes are only favorable.

Article 12 introduces the requirement for government entities to set up a Tender and Auctions Committee. This job falls to the chairman of said entity, and there is a specific structure with is also mentioned in the Article. The committee must be composed of a minimum of 5 members and requires a chairperson and their alternate. This committee will meet to discuss and further all elements of the tender and Auction activities, and the voting system within the committee works on a simple majority basis with the casting vote going to the committee chairman. Their primary purpose is to govern the overall strategies and future of tenders and procurement for their respective government branch.

The manual proceeds to discuss further committees within the entity and outlines procedure rules across all stages of tender and procurement.

The Future and PPP 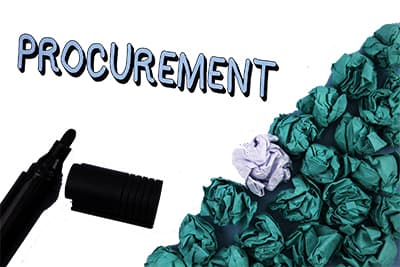 Private Public Partnership (PPP) are very much as they sound. The PPP is a partnership formed between public government bodies and private external entities. Within this relationship, each party has its role to play, and of late, the matter has seen a rise of attention in the UAE. With the implementation of this concept within the country, the hope is that a culture of growth based on knowledge, expertise, and diversity will begin to flourish and help the economy to grow to new strengths. It will also expand business within the country, and the hope is that it may bring in foreigners and their innovations and investments.

What has given hope and light to this is the recent introduction of the UAE Cabinet Resolution (1/1) of 2017. Similar to Law Number 6 of 2008, this piece of legislation behaves as something of a manual that is to be followed to attain the abovementioned and the location of such is on the Ministry of Finance website.

Chapter two of the manual covers the contracts between private and public parties in an overview. 2.1 states that the agreements between these parties are for the good and growth of the country and the projects should look to improve the infrastructure of the nation. These contracts are to be long-term and should use to their advantage the resources, knowledge, and expertise of the private party. The projects and works provided are not intended for the maximization of profit of either of the parties to the contract. Preferably the primary focus should be on the growth and well-being of those sectors of the UAE.

The announcement of the initial project under the new PPP law was in March of 2018, and the plan is to build a new fully automated carpark with over 1,200 spaces, and the structure would also house the Supreme Court. The project is purported to take around three years to complete, and cost around AED 290 million.

Projects such as this demonstrate the goal of the PPP scheme. In this specific case, the construction is commencing of a car park that will provide and ease the lives of hundreds and thousands of individuals within the city, and this is just the first project of many more to come. It will allow for highly valuable and needed projects to rise and be run by private sector experts allowing for high quality and innovative expansion. The setting in motion has taken place for the achievement of the goal of growing the country's economy and expanding the infrastructure to achieve the UAE of the future.

Abu Dhabi, the capital of UAE is the striking example of change and exemplary growth. The visionary thinking and the aim to diversify its oil-based economy has led the Abu…