The Enforcement of Mortgages in Abu Dhabi 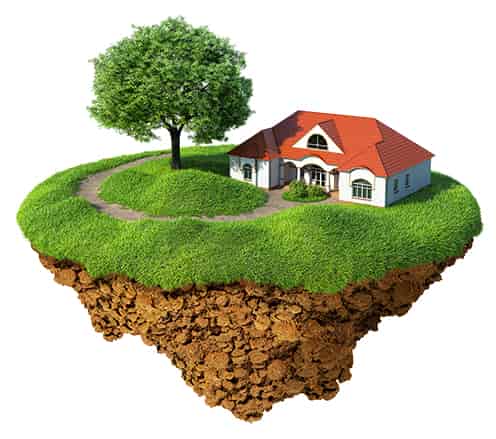 Mortgages are a type of loan banks provide for those looking to purchase a property. The purchasing of a property is a highly important part of the modern world, with everyone potentially being under that umbrella, from the most prominent businesses purchasing for new projects to the average individual buying a first time house. The mortgage itself is a long-term source of finance, and can often be for significant amounts of money. As such, high levels of regulation are usually in place in most jurisdictions.

Dubai currently has the Law Number 13 of 2008- The Real-Estate Law, though there are plans to introduce new legislation on the matter. However, this law was specifically only for the Emirate of Dubai, and in some ways, this is understandable. Dubai is the business heart of the country, and the real estate market there is valued in the tens of billions of Dirhams. Dubai also has the highest population in the country by some margin, and so the real estate sector would require the most monitoring and regulation. However, this does not mean that States such as Abu Dhabi can ignore or rely on laws that explicitly implemented for different purposes. As if in response to this very idea, it was in 2015 that Abu Dhabi enacted a new law to cover mortgages and similar such issues.

The Abu Dhabi Law Number 3 of 2015, the Real Estate Regulatory Law (AUH Real Estate Law) came into existence three years ago with the aim of providing regulations and legislation on various matters. These include escrow law, interim register, mortgage process and more. The law covers a wide variety of areas, though the sectors most affected by it would likely be the real estate market.

In the case of Abu Dhabi real estate, the law was notably first used in a lawsuit in 2017 which related to a mortgage payment, though this will be brought up slightly later.

One of the critical areas that will make those in the real estate sector happy will be the changes to the mortgage regulations, or rather the introduction of rules specific to the matter. Before this laws introduction, the issue relied on the Abu Dhabi Municipality practices and the Federal Law Number 5 of 1985 concerning the UAE Civil Code (the Civil Code). While these laws have, until recently been used in Abu Dhabi, and have gotten the job done, they are still not specific enough to mortgages due to them not being produced with mortgages in mind as one of the critical elements, and so there will likely be questionable decisions made.

The introduction of the Civil Code would theoretically lead to a more consistent and dependable system. As is the case with anything involving money, consistency and dependability are a crucial factor and are often sought after as they provide comfort to those who will be depending on them. Consumer confidence would likely correlate directly with these key points, and so it may be seen that the simple change of introducing an express law can impact the entire sector as a whole. The bill is relatively new at this stage though, and so more time will be required before the true extent of people’s opinions will become clear, though it is looking promising.

In many ways, the changes are an overhaul of the previously used methods, and there are new regulations and requirements which require observation. A briefly mentioned yet potentially impactful section of the law is the fact that there are now definitions for many phrases. Descriptions are supplied in most legislation and allow for clarity not only when reading through it, but also it gives parties with details of the law even when they are not going through any legal disputes, and can help to avoid any conflicts from arising.

One of the significant changes concerned licensing of entities that partake in real estate related practices. Before the laws arrival, a license was not a necessity, though it is now a requirement, with specific repercussions in place for those found to be in violation. Article 5 (1) states that it shall not be permissible for any developer, realtor, realtor's employee, auctioneer or director of Owners Union, evaluator or surveyor or one who identifies in such a capacity, to practice these professions without first obtaining a license. Article 5 (5) also states that these permits will require renewal annually.

A register will also arise as stated in Article 4. The record aims to gather all of the information, data, and documents related to:

There are many further points discussed throughout the legislation. However, a significant point which brought up later and which shall now be looked at more closely is the matter of mortgage insurance. 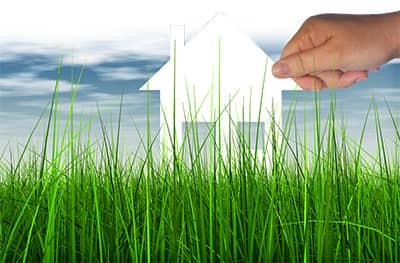 Mortgage insurance is also defined and mentioned in Article 1, and the definition is as follows:

“A contract by which the creditor acquires a real right or contractual utility on the mortgaged property allocated for the repayment of the debt and by such right or utility such creditor may have precedence over ordinary creditors or other creditors following him in rank.”

The Abu Dhabi Summary Court Decision Number 288 of 2017 was the first case in which the Civil Code was brought up. In this case, the claimant was a bank, and they filed the claim against two clients. These clients had taken mortgages and purchased properties, though they were unable to make a payment, and as such, the bank was requesting from the court to be able to sell the properties to reclaim the money lost by them.

The simple legal point that was used to back up this claim was Articles 53 (1) and (2) which states the following:

Section 1 of this Article states when cases may arise, and it would seem a highly logical approach. However, Section 2 ensures that the mortgagee's treatment is fair. Property purchase is a big deal, and there can be a lot riding on it, and so an opportunity is given to the party to attempt to get their situation in check or provide an explanation of what the issue is.

What this allows for is a fair system and fair judgments and case outcomes to be the norm in failure to pay situations, as there are often two sides to every story. 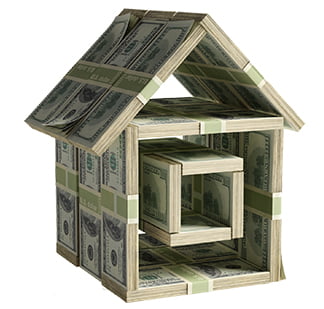 “Subject to the provisions of Clause 2 of the preceding Article of this Law (Article 53), if the mortgagor or the guarantor thereof or their designated or non-designated successor defaulted in payment of debt. The judge of summary justice should issue, upon the request of the mortgagee, a resolution on the sale of the property in mortgage by auction by the procedures applicable to the competent court”.

What this Article shows is that there is a level of variance that may be possible within the law, and this is up to the discretion of the Judge in the case. One of the ways a Judge may change Article 53 (2) is by allowing for 60 days rather than 30 to let the mortgagee make the payments.

Is this Law Bettering the System?

The changes the law has made and the regulations it has now set in stone are mostly positive. They will allow for not only professionals in the real estate sector but also regular people looking to obtain mortgages, to have confidence in the legal implications of this activity.