Doing Business in the Kingdom of Saudi Arabia- Part I 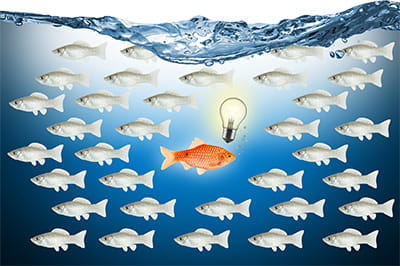 The legal system in the Kingdom is primarily based on:

Where the sources of law fail to provide an answer, the judges shall apply their personal interpretation and render their judgments and legal reasoning without regard to previous cases (Ijtihad). The judicial precedents system is not acknowledged in the Kingdom. The Nizam, (Royal decrees) supplement the Sharia in modern areas such as intellectual property, labor, commercial and corporate law. Other forms of regulations include Royal Orders, Council of Ministers Resolutions, Ministerial Resolutions and Ministerial Circulars, and are similarly subordinate to Sharia. Western commercial laws or institutions are adapted and interpreted from the standpoint of shariah law. As per Article 45 of the Basic Law, the Board of Senior Ulema and the Department of Religious Research provide a legal opinion on matters that need interpretation, termed as Fatwa, and is deemed as the highest in ranking for providing legal opinions.

Furthermore, under Article 81 of the Basic Law, treaties and agreements with states and international organizations and agencies to which the KSA is committed, form part of local law and regulations.

In case of dispute in commercial law, particularly sale-purchase transactions, the court applies Islamic Sharia principals, as specified by the Quran and the Sunnah, and the laws that are not in conflict with the Quran and Sunnah which the authorities may promulgate (Article 48 of the Basic Law).

There are general limitations under the Sharia law; however, there is considerable freedom to agree on contract terms for the parties. The prohibited contracts which are not enforceable are the contracts which involve speculation and the payment of interest. On breach of a contract, the KSA courts will only award compensation for proven direct damage. Any claim for loss of profit or opportunity will not be allowed as these constitute speculation, which is not permitted.

The Saudi Arabian Investment Authority (SAGIA) became the MISA, an independent ministry in February 2020. This was done to provide the authority with powers enjoyed by Ministries and further improve and increase its effectiveness to attract qualitative investments that would ultimately add value to the KSA economy.

In 2018, significant amendments were made in the companies’ law regime, particularly concerning the Joint-Stock Companies (JSC) and Limited Liability Companies (LLC). The changes included new requirements on how to record the articles of association and matters concerning the authorization of director decision-making.

In 2018, the KSA Bankruptcy Law was issued to help a bankrupt debtor reorganize his financial position and resume activities. The law establishes a framework of protection against bankruptcy for individuals, tradesmen, and foreign and local companies.

In 2020, a revised version of the Professional Companies Law introduces some key changes. The non-KSA companies will now be able to form a professional company within the Kingdom.

The New Professional Companies Law addresses many of the issues that were challenging in the past and provides several novel features, including major changes in terms of shareholdings, activities and succession. Different professional activities can be merged into one company to foster innovation and enhance competition. This innovation aims to have a great impact on the market in terms of the variety and sophistication of services and, on the competition.

The “Negative List” lists the group of sectors where foreign entities are barred from investing. The sectors which have been removed from the Negative List are Road transport; Real estate brokerage; Audio-visual services; and Recruitment and related services.

This law ensures that the procurement decisions by government agencies are not influenced by personal interest, and the government can now choose between the RFP model and the invitation to bid.

The Cloud Computing Regulatory Framework (CCRF) is wide-reaching in scope as it applies to the cloud computing services being provided to residents of KSA, and to any security breaches of data that are stored or processed within KSA.

The Government of the KSA announced that the VAT rate would increase to 15 percent from the current 5 percent, effective 1 July 2020.

MISA has adopted the ISIC4 for the issuance of new Foreign Investment Licenses as the ISIC4 provides a list of detailed activities to be chosen depending on the proposed investment sector. 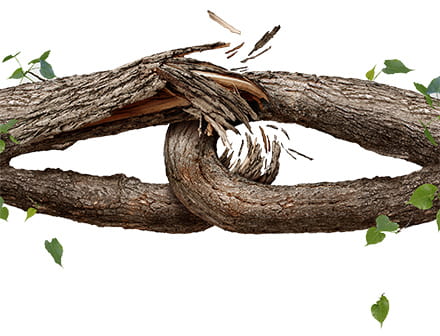 The Capital Market Authority (CMA) can issue a limited number of FinTech permits (or “ExPermits”), which would enable the holder to use the CMA FinTech Lab for testing a proposed product or service. To read and access this guide, Click here