Guide on Doing business in the 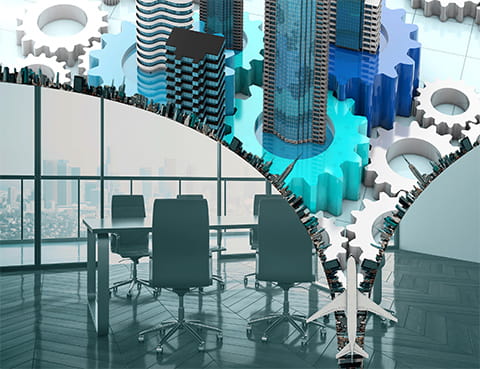 XII. What contributions are made towards social security by the employee and the employer during the employment relationship? Is there an Income Tax regulation in the KSA?

Ministerial Resolution Number 2216, dated 7/7/1440H, the Implementing Regulation for Zakat is applicable to the fiscal year commencing 1 January 2019 onwards for Zakat payers who are filing their Zakat returns based on accounting records. It specifically focusses on the Zakat collection regulations in the commercial activities apart from other Zakatable funds together with the requirements for filling Zakat declaration, the procedures of assessment, examination and payment, and their time periods. The Zakat collected by the GAZT shall be deposited in the Social Security Account, which shall be further distributed to the poor and needy in accordance with Royal Decree Number 161/5 dated 51383/1/H (28 May 1963).

The overview of the Zakat By-Law:

The Listed companies are subject to Zakat if the founders or those considered as founders are Saudis or GCC nationals. The permanent establishment of the non-resident Saudis or those who are subject to the same treatment as Saudis is subject to Zakat, provided that specific criteria are met, noting that, the By-Law is not stating a definition of the Permanent establishment. Zakat shall be levied at 2.5 percent of Zakat-base for the respective Hijri year. Where Zakat-payer’s fiscal period does not match Hijri year, Zakat shall be calculated on a daily basis (i.e., the daily rate is 0.00007 percent); therefore, Zakat rate for the Gregorian year (i.e., 365 days) will be 2.578 percent, unless the Zakat base is the net adjusted profit, Zakat rate is 2.5 percent regardless the fiscal period’s duration. In case of the first fiscal period or transfer of ownership, Zakat rate is prorated to the number of days, noting that Zakat is not applicable to the last fiscal period if it’s less than 354 days.

Royal Decree Number M/70 dated 11/7/1439H (28 March 2018) had been issued to amend the KSA tax legislation to repeal the Natural Gas Investment Tax provisions. Effective from 1 January 2018, natural gas investments are now taxed under the general provisions of the income tax legislation including, among other provisions, is subject to the general income tax rate of 20 percent instead of the previous rate of 30 percent. Only non-Saudi investors will be liable for income tax in Saudi Arabia. Where a company is owned by both Saudi and non-Saudi interests, the portion of taxable income attributable to the non-Saudi interest is subject to income tax, and the Saudi share goes into the basis on which Zakat is assessed.

As per the income tax law, the following persons are subjected to income tax: 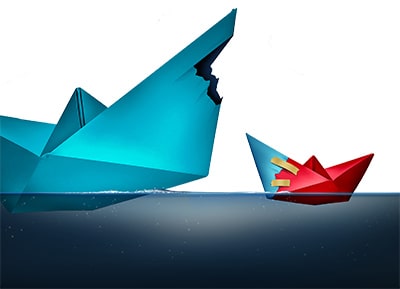 Income tax is at 20 percent of the net adjusted profits. However, income from oil and hydrocarbon production is subject to tax at a rate ranging from 50 percent to 85 percent, and the tax base of a person engaged in the natural gas investment shall be independent of the tax base relating to the same person's other activities.

For VAT check the answer to Question III.

Dividends paid and received: If the foreign corporate shareholders transfer the dividends received to their overseas accounts, then such amounts are taxed at 5 percent as withholding tax. Dividends received into the KSA from foreign investments are not taxable.

Custom Duties: Exports are not taxed. However, the Saudi Arabia Council of Ministers announced an increase to the rates of customs duties, effective 20 June 2020 reaching 10 percent, 15 percent and 20 percent for businesses importing goods in the KSA.

XIII. What is the name of the main regulator/ regulators governing the competition law in this jurisdiction?

XIV. How would a dominant market position be derived?

Dominance in the relevant market is achieved by meeting one or both of the following criteria: