How to Get Away with (a) Building? 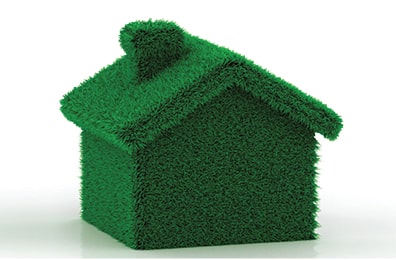 Certain sectors such as real estate, aviation, maritime and mining frequently demand a higher amount of influx of capital and developmental costs than others. Therefore, many-a-times these real estate developers would rather hope to enter into a joint-venture agreement with the landowner than purchase such property since the former is generally required to allocate substantial resources towards the development. In this article, our real estate lawyers in Dubai talks about the legalities surrounding these real estate joint development agreements in the United Arab Emirates (UAE). 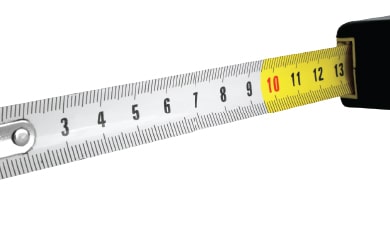 In such arrangements, the landlord has the responsibility to provide any and all documentation pertaining to the particular property including (but not limited to) the title deed, ownership documents, valuation of the land, proof of permitted use and the like. Whereas, the real estate developer ensure that the transaction and the development will be in compliance with the abovementioned statutes, requisites approvals and no-objection certificates are in place, anticipated completion date has been set, escrow account has been applied for and obtained (if the units in such project would be sold off-plan), sub-contractors and parties have been appointed. The developer should also liaise with the requisite regulatory authorities such as the DLD, Dubai Municipality and the General Directorate of Civil Defense in Dubai. Another (and one of the most important) aspect of these transactions is the authority to sell the units in these projects to the investors. The landlord should ideally provide the developer with all the necessary clearance and authority to act on behalf of the landlord to sell the units of the project. If the proposed construction is towards selling to third party investors, the terms of the joint development agreement should also clearly stipulate that the parties agree to register such units in the name of these investors after they meet the conditions set out in the sale purchase agreements. STA’s real estate team had earlier discussed about these issues from an investor’s viewpoint in Court Uncourt (Investors Due Diligence before Purchasing Real Estate in Dubai - Volume VII; Issue 3).

These transactions are also structured in form of musataha agreements as well in certain circumstances. Musataha is a real estate transaction wherein the landlord leases the plot to the developer on a long-term basis (up to fifty years) with the right to construct structures and buildings. Article 1353 (Chapter II, Section 3) of the Federal Law 5 of 1985 on the Civil Code (as amended) has laid down that a musataha is a right of (in rem) provided to construct on a land which is owned by another party. In such transactions, the owner of the right of Musataha. In such transactions, the owner of the right of Musataha is deemed to be the owner of the real estate project constructed on the land and they may sell the units of such project accordingly, as mentioned in the musataha agreement. However, it is pertinent to note that the landlord is conferred with the right to demolish (remove) the buildings and fixtures. Further, the landlord may also retain the buildings and fixtures in circumstances when the demolition is not possible or detrimental to the land, provided they obtain the consent of the real estate developer.

From a Judicial Perspective

The article now goes on to explain three different cases between parties to a real estate transaction to understand the view of the court in matters where a party has constructed a project on the land of another. 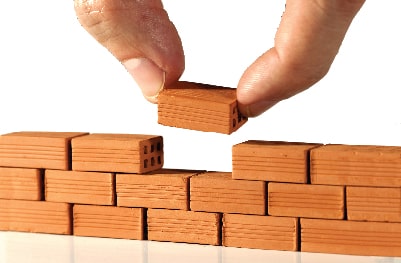 Defective Handed Over Real Estate Units As Winston Churchill once said: “Land monopoly is the mother of all monopoly”. Decades later, this statement has still proven to be accurate…

Investors’ Due Diligence Before Purchasing Real Estate in Dubai

Investors’ Due Diligence Before Purchasing Real Estate in Dubai Authors, legal professionals, bankers and jurists have written several papers on the increased foreclosure rates preceding 2008 in the United States' real…

Real Estate Development in the Emirate of Abu Dhabi

Granted Commercial and Residential Land in Abu Dhabi and its Disposal Land has been a bone of contention since times immemorial, wars have been fought for controlling the land. Similarly,…