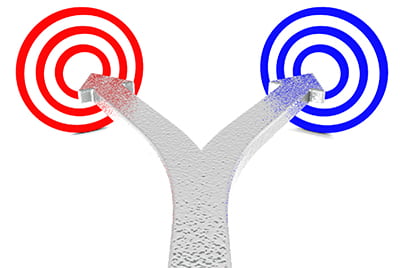 Courts are an essential institution without which society would end up in chaos. Their importance cannot be emphasized enough, though many of the disputes which arise between individuals or organizations are such that, they are solvable without the interference of the judicial authorities. Such conflicts, which do not require the juridical system, instead, need a specific set of formal regulations to achieve their end. Dispute resolution resolves the conflicts that occur amongst individuals or organization. In turn, the judicial burden is reduced.

In this article, we will analyze the types of ADR methods while focusing on their advantages, disadvantages, and differences.

Alternative Dispute Resolution often referred to as ADR, is a set of methods or techniques that allow parties to a dispute to reach an amicable settlement. It consists of ways in which parties can settle their differences without recourse to litigation. Alternative Dispute Resolution (ADR) methods are now widely accepted and have been gaining recognition at the national as well as international level. Modes of ADR have been in existence from a long time and were used long before the sophistication of civilization.

ADR involves continuous efforts made by a third party, who is neutral and assists the disputing parties to come to a settlement. The qualification and the skill of the neutral third party vary, concerning the modes of dispute resolution.

ADR is a vast topic and includes a broad range of activities. Legal luminaries Nancy Atlas, Stephen Huber, and Wendy Trachte in their ‘Alternative Dispute Resolution: The Litigator’s Handbook,’ has defined ADR as being:

“Anything except a bench or jury trial under the auspices of some judicial body.”

In simple words, ADR, as the name suggests, is nothing but an alternative method to litigation to resolve disputes that exist between individuals or organizations.

Nowadays, due to the vast resources required for litigation, people prefer alternative dispute resolution methods to settle matters which do not require the intervention of judicial authority.

The techniques or modes of ADR, though widely accepted all over the world, may vary from region to region. This fluctuation depends on the legal framework of a country. The following are the methods of settlement that are widely accepted:

Arbitration is a mode of ADR wherein the dispute between the parties goes through a process to achieve an amicable resolution by an impartial third party known as an ‘arbitrator,’ without recourse to litigation.  In the case of arbitration, the arbitrator, after reviewing the dispute between the parties comes to a settlement. Such a decision taken by an arbitrator shall be binding on both parties. Unlike other methods of dispute resolution, once the parties have submitted a matter to arbitration, neither can withdraw from the procedure.

Arbitration can either be voluntary or mandatory. In the case of compulsory arbitration, the parties to the dispute enter into Arbitration either under a statute, an order of the court, or through a specific clause included in the contractual agreement between the parties. Whereas on the other hand, in the case of voluntary arbitration, it is up to the discretion of parties to enter into arbitration. The decision that results from the proceeding is known as an ‘arbitral award.'

Mediation is a mode of dispute resolution, where an amicable decision arises with the help of a third party known as a ‘mediator,' without recourse to the court of law. It is a voluntary process, and unlike arbitration, it is more flexible; therefore, the parties to the dispute are under no obligation to agree to the settlement. Thus, an agreement taken via mediation shall be binding upon the parties, only as long as they agree to it. There may be instances where parties are advised to adhere to Mediation, however, under such circumstances, the result is up to the parties. Therefore, Mediation is a process where the parties are in total control over their final settlement. Here, the mediator only acts as a facilitator and does not interfere in the decision of the dispute. Therefore, it is a win-win pact. 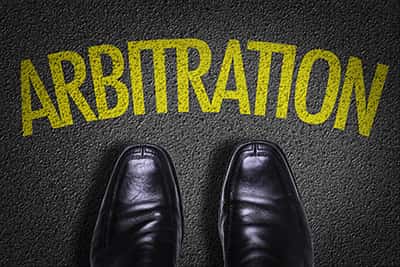 Conciliation is a method of dispute resolution wherein the parties to a dispute come to a settlement with the help of a conciliator. The conciliator meets with the parties both together and separately to enter into an amicable agreement. Here, the final decision may be taken by reducing tensions, improving communications, and adopting other methods. It is a flexible process, therefore allowing the parties to define the content and purpose of the proceeding. It is risk-free and is not binding upon the parties unless they sign it. 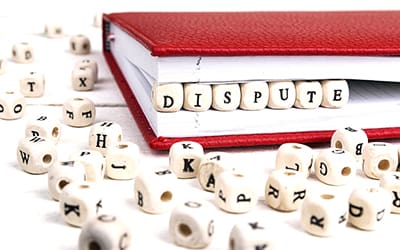 Negotiation is a method of dispute resolution whereby a dispute between two individuals or groups is settled amicably by an impartial third person called as a negotiator, using different techniques. The negotiator, in this form of resolution, uses various communication methods to bring the parties of the dispute to a settlement. The primary aim of this type of dispute resolution is to reach an agreement that is fair and acceptable by the parties. The parties engage in the dispute with each other until they reach a desirable outcome for all involved.

The various modes of Alternative Dispute Resolution (ADR) systems as discussed above, hold many similarities as well as differences. These methods provide diverse techniques, which help a party to a dispute to amicably settle their dispute. These modes of dispute resolution are now widely accepted and applied in numerous areas of dispute.