Overview of Arbitration Laws in UAE

Throughout the series of Volume I, I have attempted to discuss arbitration at length. The ﬁrst article gave a broad understanding of arbitration under UAE’s legal system and the second article explored technical issues relating to nulliﬁcation of arbitration award and grounds available to challenge the same. In the third article, we examined and discussed the doctrine of separability at length and relied on key precedents passed by courts in the UAE. 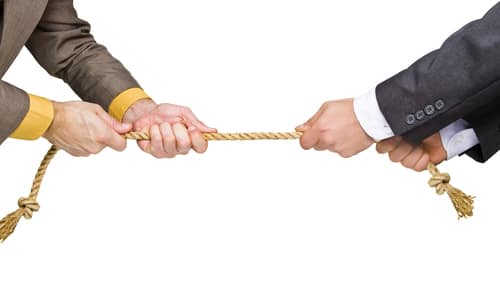 Having discussed arbitration at length, we now examine other forms of dispute resolution. To start with we diﬀerentiate between arbitration and reconciliation in the context of UAE law. The primary diﬀerence between arbitration and reconciliation is that in case of former, the process is a ‘judicial’ process where parties to a contract agree to resolve their diﬀerences agreement through arbitration. In case of later, the parties agree to resolve their diﬀerences through a neutral mediator (and not through arbitrator(s). Reconciliation, therefore, precedes arbitration and if parties fail to achieve the desired outcome, they eventually resort to arbitration.
Speaking of arbitration, parties may choose to approach the courts prior to the commencement of arbitration proceedings. In other event, parties may directly institute arbitration proceedings. In the event where parties refer the dispute to courts prior to the commencement of arbitration, Article 213 (1) and Article 213 (2) of the UAE Civil Procedure Code (Federal Law number 11 of 1992, as amended) shall decide on the organization of arbitral tribunal and ratiﬁcation of an award. Article 213 (1) and (2) read as under:- 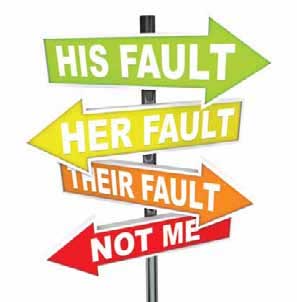 1. “In matters where arbitration is conducted through court, the arbitrator(s) shall, within ﬁfteen (15) days follow- ing the issue of their award, ﬁle with the competent court the award together with the original terms of reference, minutes of sessions and documents. They shall also ﬁle with the court a copy of the award to be delivered to each of the parties within ﬁve days from the date of ﬁling of the original copy thereof. The court clerk shall prepare a report on the said ﬁling to be submitted to the judge or the head of the department, as the case may be, so as a hearing may be convened within ﬁfteen days for the purpose of approving the award. The parties of the dispute shall be notiﬁed of the date ﬁxed for the hearing as aforesaid.
2. Where the arbitration is conducted in connection with an appeal suit, the ﬁling shall be made with the court, which has jurisdiction to consider the appeal.
The Dubai Court of Cassation in Appeal (Civil) number 67/2009 and dated 24 May 2009 has held that: “It is a well-known fact that arbitration can be through courts or without court’s interference as in case of private and institutional arbitration. In cases where parties choose to approach the courts, arbitration is based on the decision of the court and subject to the agreement executed by and between the parties. In such event, the court will have to take into consideration Article 213 (1) and Article 213 (2) of the UAE Civil Procedure Code. In cases where parties choose arbitration without interfering the courts, parties must satisfy the conditions set out under Article 213 (3) of the Civil Procedure Code”. Article 213 (3) reads as under:- 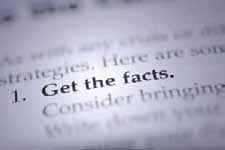 3. Where arbitration is conducted between the parties to a dispute outside the court, the arbitrators shall provide each party with a copy of their award within ﬁve days from the date of the issue of the same. The court shall, at the request of one of the parties ﬁled within the normal course of ﬁling the suit, consider whether the award shall be approved or nulliﬁed.
In the previous article, I have clariﬁed the position as to the authority of general manager of a company to commence arbitration proceedings. Arbitration must be commenced by persons who are legally entitled and authorized to whether by way of the express provision under company’s constitutive documents, majority resolution passed in favor of a person in company’s general assembly or by a special power of attorney nominating a person and entitling him/her to commence arbitration proceedings. Likewise, the position of arbitrator, his qualiﬁcations and experience are equally important.
The Dubai Court of Cassation (Commercial Appeal number 207 of 2009 and dated 19 April 2010) has ruled that arbitrator does not gain authority merely because he is appointed pursuant to terms agreed under the arbitration agreement. It is important that arbitrator’s appointment must result from true will of parties to agree to arbitration, the appointment of arbitration and to abide by arbitration proceedings. In citing the decision, the courts placed reliance on Article 217 of the Civil Procedure Code and ruled that mere appointment of arbitrator pursuant to arbitration clause and /or agreeing to make arbitrator’s award ﬁnal and binding so as to exempt arbitrator from observance of his/her obligations under Civil Procedure Code does not serve the very purpose of arbitration and such awards cannot be deemed valid.
The Dubai Court of Cassation (Commercial Appeal number 180 of 2006) referring to Article 217 (3) of the Civil Procedure Code held that the above article provides that arbitration award of the arbitrators may not be contested by any manner of appeal. It further sets out that if the arbitrators were authorized to reconcile the dispute or if the parties have expressly waived their rights to ﬁle an appeal. A bare reading of above Article clearly suggests that if arbitrators have been authorized to eﬀect reconciliation and decide the dispute, the subject matter cannot be appealed. The Courts dismissed the appeal ﬁled on the ground that the appointed arbitrator had necessary powers to eﬀect arbitration and pass an award.
Reconciliation committees formed by federal courts and Chamber of Commerce aimed at resolving disputes informally through mediation. These committees attempt to resolve the dispute between two or more parties prior to litigation. The objective behind the formation of such committees is also to reduce the number of litigation matters and lower the burden of courts.