Arbitration before RAK Chamber of Commerce and Industry 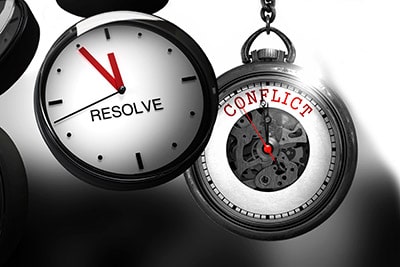 Although a dispute may be resolved through court litigation, the parties in the new era are increasingly submitting their disputes for mediation, arbitration or any other Alternative Dispute Resolution (“ADR”). Since a long time, in Europe and in the rest of the world, it is widely admitted to resolve disputes through arbitration or mediation, rather than resorting to judicial proceedings.

The “Articles of Association of the Ras Al Khaimah Centre of Reconciliation & Commercial Arbitration” (“Regulations”) are applicable on the commercial disputes presented to the R.A.K Chamber for reconciliation or arbitration by either a prior agreement between the parties of the dispute or on the request of a party and the approval of the other.

It is recommended for those who want to solve their dispute pursuant to the Regulations to include in their contracts:

The agreement of reconciliation or arbitration before R.A.K Chamber of Commerce & Industry is the acknowledgment by both the parties to accept the procedures as well as the rules and regulations and commit to it. Parties can agree in writing on the method of arbitration by utilizing different rules to manage the arbitration, including the non-compliance to the rules and regulations. In such a scenario, the role of the R.A.K Chamber shall be only to host the arbitration under its guardianship without applying any rules of the Regulations especially concerning the selection of the arbitrators and the possibility of filing or non-filing appeal against the award of arbitration.

The procedural rules that are agreed upon by both the parties shall be implemented on the dispute submitted to the R.A.K Chamber for reconciliation or arbitration. However, when there is no provision in the Regulations to address the specific matter in the dispute, then without prejudice, the laws of the country will be required to be followed. When one or more of the Regulations are not implemented, and the party is aware or expected to be aware of the same, and the party has not raised an objection within a suitable time, the party shall lose their right of objection thereafter. The parties shall be notified by registered mail or by any other known communication means such as fax, or e-mail. The correspondences shall be sent to the parties on their addresses registered to the secretary of the Centre.

Procedure for Reconciliation and Arbitration

The Board shall be formed by the members or others of specializations provided that their number should be a minimum of five as per the internal regulations of the R.A.K Chamber, and the Chairman shall be elected by the members. 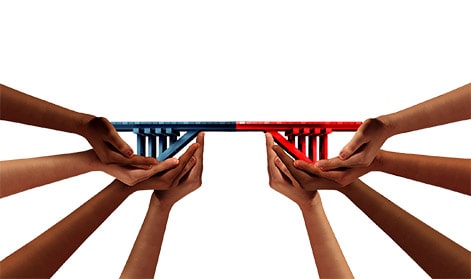 The arbitrators selected by the parties have to be approved by the Committee as per the Regulations.

The arbitration authority shall be formally notified of their appointment with a brief of the dispute, including the name of the litigants. Each arbitrator, whether appointed by the Committee or the parties, shall reply in writing within two weeks from the date of receiving the notification of his approval, a default of the same shall be considered as rejecting the delegation and another arbitrator shall be nominated. The arbitrator shall explain in his response about his relation, business, or any other connection with the parties that might raise a doubt concerning his neutrality towards the dispute.

If the parties fail to agree, explicitly or implicitly, on the law required to be implemented, the arbitration committee shall implement the currently valid laws and customs of the country if the subject of the litigation is internal and between parties who have their business addresses within the country. In other cases, the Committee shall implement the law/s closest to the subject of the litigation.

The essential principles of judicial litigation shall be taken into consideration by the arbitration committee while exercising its duty:

The parties have the right to attend either personally or via an authorized attorney before the Committee, and the Committee shall identify the valid representation. If any of the parties fail to attend the sessions requested by the Committee and fail to present within a reasonable period of time a good justification for their absence, the arbitration shall continue to resume.

Right for Temporary Injunction: The commencement of the arbitration shall not deprive the parties of their right to refer the litigation to the courts for taking temporary injunction. However, the party who takes such procedures shall notify the Centre secretary and the arbitration authority of the same.

The Committee shall prepare the lists of registration, administrative fees for reconciliation and arbitration and arbitrators fees to be decided by the R.A.K Chamber Board of Directors and the arbitrators' charges shall be a percentage of total litigated amount with a minimum and maximum amount depending on the condition of the case.

The non-refundable registration fee is to be paid at the time of applying for reconciliation or arbitration.