Criminal Action Against NRI’S in Republic of India

Criminal Action Against NRI’S in India 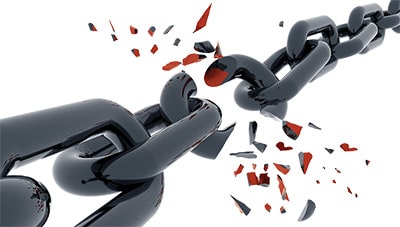 A Non-Resident Indian (NRI) is an Indian that is located abroad or overseas, living outside the territory of India and has been legally defined under the Foreign Exchange Management Act of India, 1999 and the Income Tax Act of India, 1961 for the applicability of the respective laws.

Besides the above, in the cases where a person who has come to India or stays in India shall not be considered as a person resident in India in either case, otherwise than for the purposes of taking up employment in India; for carrying on in India a vocation or business; or for any other purpose indicating his intention to stay in India for an uncertain period.

As per Section 13 of FEMA, the person in contravention of any of the provisions, rule or regulation of the Act, shall be liable to pay the penalty up to three times the amount or sum involved in such contravention, provided such sum in quantifiable, or the penalty shall amount up to two lakh rupees when the sum is not quantifiable. In addition to this, if the contravention is a recurring one, then a supplementary penalty extending to the amount of up to five thousand rupees will be charged for each day from the first day of such intervention till the date such penalty is paid. 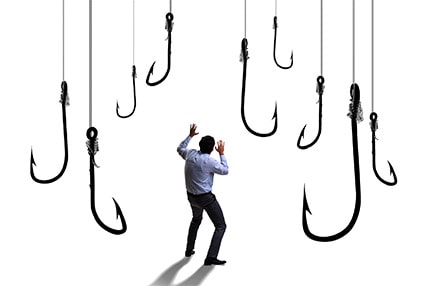 The Income Tax Act of 1961, defines an individual who is said to be a person resident in the jurisdiction of India. The status of a person on the residency or non-residency shall depend on the period of his/her stay in India. The period of stay is to be counted in the number of days for each financial year that shall commence from 1st April to 31st March (known as previous year under the Income Tax Act). An individual shall be considered as a resident in India in any previous year if the individual satisfies the conditions laid out in Section 6 of the Income Tax Act:

A person who fails to satisfy the conditions, as mentioned above, will be treated as an NRI in that previous year. Income tax rates are different for persons who are termed as residents in India and different for NRI’s for the payment of income tax.

An NRI is subject to criminal action pursuant to the Criminal Procedure Code of India of 1973 which dictates punishment for non-citizens of India. Section 188 in the Code of Criminal Procedure of India, 1973 mandates that for an offence committed outside India by a person, not being a citizen of India, may be dealt with in respect of such offence as if it had been committed at any place within India at which he may be found. However, any such offence committed by a person, not in India, shall not be inquired into or tried in India except with the prior sanction of the Central Government. Therefore, even if an NRI commits an offence outside the territory of India, he may be dealt with such offence as if such an offence was committed within India. Nevertheless, the proviso to Section 188 suggests that the offences could be inquired into or tried only after having obtained the prior sanction of the Central Government. Therefore, Section 188 is a shackle on the power to inquire into an offence committed by an NRI to the extent that it can be done only with the authorization of the Central Government. No sanction shall be imposed till the commencement of the trial, and therefore, such a shackle has been imposed post the stage of a trial. Only when a criminal action shall be initiated into a trial stage, is when the sanction of the Central Government of India shall be required and not before. Hence, the trial cannot be instigated beyond the cognizance stage in a trial without the approval of the Central Government. 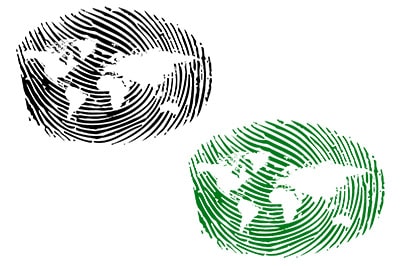 The Registration of marriage of Non-Resident Indian bill of 2019 mandates action to be brought against NRI’s where an action can be brought against an NRI husband who has earlier been escaping liability under the Indian Penal Code of 1860 after marrying an Indian woman and then absconding to a foreign country. Pursuant to the 2019 bill, the court is empowered to issue summons and warrants and further issue attachment of properties belonging to proclaimed offenders with NRI status. Further, the passport of such an offender can also be confiscated, or the visa can be cancelled.