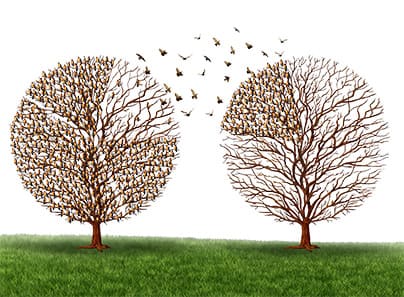 Imagine that you are a child in India during the 1980s. Your uncle, who resides abroad in Switzerland, has come for his vacation and gifts you a goody bag filled with exquisite chocolates such as Lindt, Milka and Toblerone, all of which you adore. After he departs, you search for these chocolates at different markets and bakeries, only to find out that they are not sold there. Fast-forwarding 25 years, in the 2000s, you visit a supermarket and voila! There, in the chocolate section, your eyes feast upon various packets of Lindt, Milka, Toblerone and other chocolate brands. Reading this, one can wonder what happened during those twenty-five years that brought these chocolate brands to India. Well, the answer is simple. Foreign Investment.

In simple terms, investment is the acquisition of an asset with the intention of generating monetary benefit from it in the future. Foreign Investment is an international investment that is made into a country by an entity that is foreign to it. A variation of Foreign Investment is Foreign Direct Investment or FDI. In India, the regulation of FDI was promoted during the 1970s, with the aim of liberalising the trade and economy of the nation while promoting investments into the country. This was done with the help of the Foreign Exchange Regulation Act (FERA) of 1973, which empowered the Reserve Bank of India to act as the statutory governing body for regulating and controlling activities like:

But at the same time, FERA 1973 restricted the growth of foreign companies by imposing restrictions on foreign equity and was seen as controlling legislation rather than one that provides incentives for foreign companies. The provisions of FERA 1973 stipulated that foreign companies must reduce their shareholdings in the Indian companies to a maximum of 40 per cent in order to continue operations and if that percentage was higher, they would require authorization from the Reserve Bank of India to continue with their operations. This led to a reduction in the amount of investments flowing into the country. Over the following years, the Government adopted policies that promoted liberalising FDI regulations, which were incompatible with the existing legislation. Therefore, the Foreign Exchange Management Act (FEMA) of 1999 was introduced. 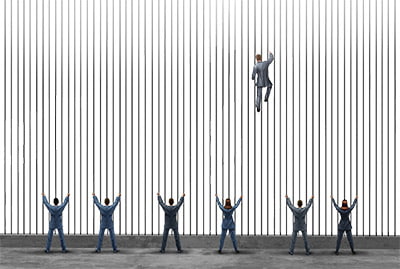 The Foreign Exchange Management Act, 1999 brought about a liberalization on the foreign exchange controls and reduced the restrictions on FDI, by managing rather than regulating foreign exchange, with the significant change being offences were now of a civil nature than a criminal one. The Foreign Exchange Management (Transfer or Issue of security by a person resident outside India) Regulations, 2000 regulates foreign direct investments in accordance with the FEMA 1999. Under the provisions of the Regulations, a foreign investor i.e., a person residing outside India who happens to be a citizen of a foreign state or a body corporate registered outside India, can make investments through a domestic asset management company or a portfolio manager (who are affiliated with the Securities and Exchange Board of India (SEBI) as a foreign institutional investor) who will manage the funds of a sub-account that will be used for investment. This was governed by the Department of Industrial Policy and Promotion, which recently changed its name to the Department for Promotion of Industry and Internal Trade (DPIIT). The DPIIT focused on the facilitation of FDI into the country by issuing the Consolidated FDI Policy (issued every 6 months), that governs the limit at which foreign investors can invest in the different sectors and contains the regulations that the investors must adhere to. Certain sectors were prohibited from investors initially or had a cap on the amount of investment that could be done.

Under the new regulations, there were 2 ways in which foreign investors could invest in India. There are: 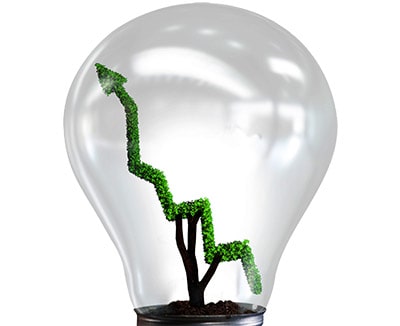 The procedure to obtain approval under the government route is as follows:

The following table illustrates the various sectors and the permitted percentage of investment via FDI: