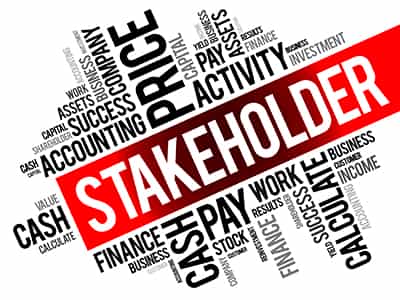 The Indian economy has been marked by many critical structural initiatives which intend to build the strength and substantial growth over the past two decades.  In the last t 25 years, India has gained a lot in the economic sector. India has in recent times been considered as one of the fastest growing economies in the world now. Concerning international regard, the view is that the country is a giant in today’s emerging world. In the wake of India’s most rapid growth, Mergers and Acquisition have become one of the most influential types of restructuring. In India, SEBI (Securities Exchange Board of India) is the nodal authority which regulates various entities listed on the stock exchange in India. These multiple initiatives are taken by SEBI to protect the interest of the shareholders.

In September 2011, SEBI declared an overhaul SEBI (Substantial Acquisitions of Shares and Takeover) Regulations 1997 by introducing the 2011 regulations. The Regulation was mainly added to regulate the acquisition of shares and voting rights in Public Listed Companies in India. The various changes made in the new regulations is traceable to the recommendations of a committee which was mainly set up to evaluate the many provisions mentioned in the 1997 rules.

The regulation applies to direct or indirect acquisition of shares or voting rights or control over Target Company.

As per the new Regulation Article2(1)(a) An Acquirer means any person who, directly or indirectly, acquires or agrees to purchase whether by himself or with persons acting in cohort with him, shares voting rights in control over a target company;

Article 2 (1) (b) “acquisition” means, directly or indirectly, agreeing to acquire (or acquiring) shares or voting rights in, or further control over, a target company;

Article 2 (1)(e) “control”. What this includes is the right to appoint a majority of the directors or beyond this to control the management and policy outcomes exercisable by a person or in concert, provided that a director or officer of said target company shall not be considered in control over the target company, merely by holding such position.

The term “Control” has numerous definitions. As per the Black’s Law Dictionary, “Control is the power to direct the management and policies of an entity, whether this arises through ownership of voting securities, contract, or beyond; the power and authority to manage, direct or oversee.”

The definition of control is a comprehensive definition, and the ordinary meaning of “control” is ‘the power of exercising restraint on direction over something’.

As per the Regulation 4 of the SEBI Takeover Regulations 2011, “any acquirer acquiring, directly or indirectly, control over a target company must make a public announcement of an open offer for acquiring shares of such target company.”

SEBI Takeover Regulation contains various changes and elements such as those mentioned below.

Modification made in the definition of “Control”:

The definition used for ‘Control’ has been modified in SEBI Takeover Regulations 2011 as per the recommendations of the Regulations Advisory Committee (‘TRAC’). In the 2011 Regulations, an officer or director of a company targeted will not be considered in control over that target company, simply by holding such a position. [Regulation 2(1) (e)].

As per Article 2 (1) (p) under the SEBI Takeover Regulations 2011, “offer period” means the period between the date of agreement to acquire shares, voting rights or control over the company requiring a public announcement.

As per Article 2 (1) (q) under SEBI, persons acting in concert means, persons who while having a common objective or purpose to acquisition shares or voting rights or control over a company, according to an agreement or understanding, directly or indirectly co-operate for the acquiring of voting rights or shares in, or exercise of control over the target company. 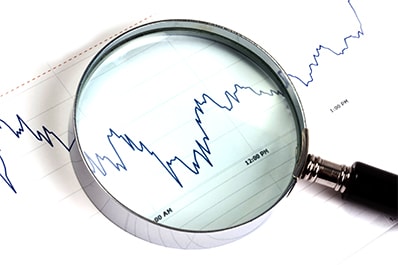 Modification made on Open Offer Exemptions

SEBI Takeover Regulations, 2011 provides for certain trigger events wherein the Acquirer is required to give an offer to the shareholders of the Company being targeted to provide them with the exit opportunity.

The SEBI Takeover Regulations, 2011 provides a threshold for a binding open offer. The Regulations make the provision that whenever an acquirer acquires the shares more than the limit as mentioned in Regulation 3 and 4 of the SEBI Regulations, 2011, then the acquirer id is required for a public announcement of the offer to the shareholders of the target company.

Regulation 5A of SEBI Takeover Regulations, 2011 deals with delisting offer in case of some instances arising out of open proposal as discussed below:

In the event the acquirer makes a public announcement of a free offer on shares of a target company concerning regulations 3, 4 or 5, he may delist the company under provisions of the SEBI (Delisting of Equity Shares) Regulations, 2009. However, the acquirer shall have declared upfront his intention to so delisting at the time of making the detailed public statement.

Modifications Made on the Voluntary and Open Offers

Voluntary Open Offer refers to an offer which is given by the acquirer voluntarily without triggering the mandatory open offer obligations. In case of a voluntary open offer, an acquirer along with the persons acting in concert can hold at least 25% or more shares in the target company. The acquirer along with the persons working with them cannot acquire any shares from the target company in the 52 weeks preceding without attracting the obligation to make a public announcement.

SEBI Regulation 2011 mentions that whenever the acquirer acquires the shares and the voting rights of the target company in the exercise of the limit is required to make a public announcement of an Open Offer. The Regulation has mentioned the separate timelines for Public Announcement and the Detailed Public Statement.

The Acquirer can make a complete public announcement within the five working days from the date of the short public statement. The detailed public notification is required to be announced to publish in all the editions of anyone English national daily, anyone Hindi national daily and any one regional language daily at the place where the registered office of the targeted company is situated.

Judicial Decisions made on “Control”

In this case, it the decision was that when an acquirer acquires the control over a target company, there is the obligation to make a public announcement on the acquirer who agrees to buy. 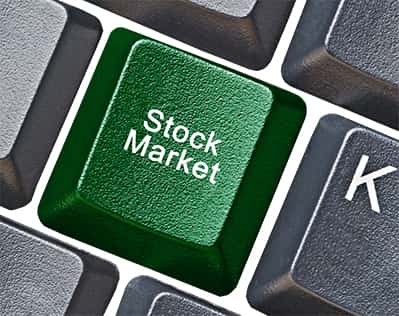 In the case mentioned previously, the granting of voting rights to Clearwater was the ultimate holding, which amounts to hand over the control over the target company.

In this case, the preferential allotment of 24% shares of Jet to Etihad was to occur. There was the issue of whether 24% shares allotted to Etihad would amount to control over management and policy decisions of Jet. SEBI upheld that the rights which are acquired by Etihad do not result in a change in control and do not attract Reg. 2(1) (e) read with Reg. 4 of the Code.

In today’s corporate world, shareholding in companies and ownership in business has created a significant impact. Ensuring smooth corporate governance in a progressive nation is essential. Again, nowadays, the concept of control has become a complicated issue; as such SEBI has adopted various measures and established the regulations which can suit with the investors and can bring a smooth functionality in the corporate governance of a country.