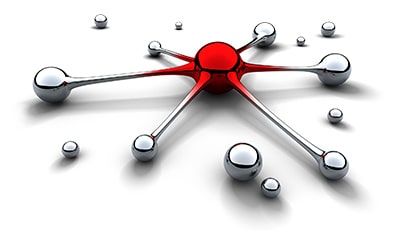 Takeovers or mergers have been common economic activity since the wave of globalization has swept the countries. According to United Nations Conference on Trade and Development (UNCTAD), there has been increase in takeover and mergers with opening up of economies due to Organization for Economic Co-operation and Development (OECD), World Trade Organization (WTO) and others institutional factors. Even the formation of European Union is an effort for harmonization of economic, political and social harmonization of policies to create an effective internal market for free movement of capital, people and trade. Deliberations to create a set of regulations to govern public takeovers across Europe began since the mid-1970s. However, on 21 April 2004, the European Parliament and Council passed the Directive 2004/25/EC on takeover bids (hereinafter the “Takeover Directive”). The Takeover Directive aimed at harmonizing European Union capital markets and strengthening the market competitiveness at international level. It also envisages a framework of national regulations on the topic and serve as guiding light for those who wish to involve in such take-overs.

At the outset, it is important to understand what it means by takeover - in common parlance take-over means ‘takeover can be defined as a transaction or series of transactions whereby a natural or legal person or group of persons acquires control over the assets of a company, either by becoming the owner of those assets in a direct way or indirectly through obtaining the control of the management of the company.’ Scholars consider it as one of the strongest regulatory examples of the EU market for corporate control that oversees complete interrelation between EU internal corporate governance and therefore fulfill the articles 49 and 50 of EU Treaty's principles of freedom of establishment.

This Directive aims to improve the healthy competitiveness among companies in the European Union. The European Commission hinted that the aim of the Takeover Directive is to integrate European markets, bring legal certainty, protect minority shareholders, and establish legal framework for Member States. Secondly, that takeover is one of the vehicles for the investors to create synergies between existing businesses and target. Therefore, another aim of establishing the Takeover Directive was to harmonize the company laws in the takeovers field and bring in consonance in the countries where there was no takeover regulation at all. It can also be believed that the harmonization attempt is a mean to prevent the Member States to regulate the takeover bids in a protectionist way by encumbering the access of potential investors from other Member States.

The main objective of the Directive is to establish a ‘level playing field’ for the takeovers in the EU internal market. Mergers allow corporations to allocate assets more efficiently, to ease the entrance to the new markets, to gain access to new know-how, and to replace incumbent management teams. 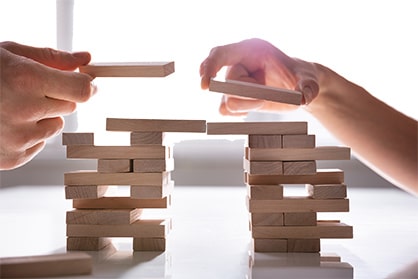 Also, the scope of application of takeover code is applicable to:

Under the Takeover Directive:

The Takeover Directive does not apply to public offers:

The defense against take over as per the EU Directive are: 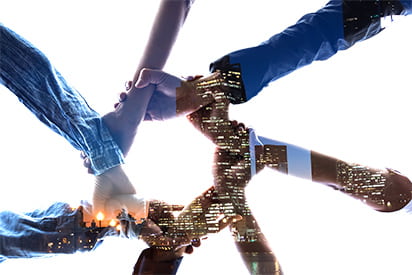 But despite these defenses available, there are numerous provisions in the Directives to thwart the hostile takeover because the main aim of Takeover Directive is to develop integrated market.

Therefore, in conclusion it could be said that Takeover Directive leaves significant flexibility to the EU member states in various facets, hence has remained an uneven playing field for public takeovers. Nevertheless, as per the report of the European Commission released in June 2012, the law framework created by the Directive is working satisfactorily.

New European Foreign Investment Screening Regulation Introduction The European Union (EU) spans with twenty-eight (28) member states which have a combined population of approximately 500 million people. It is a…