Back to Back Payment Clauses and UAE Law

“Pay When Paid and Pay if Paid”- UAE Perspective 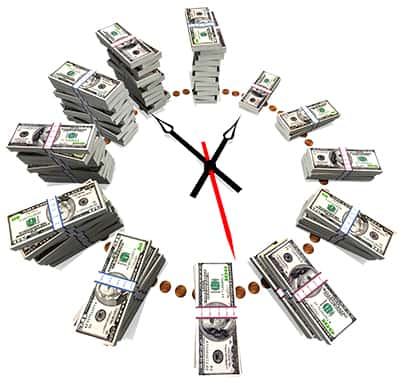 A pay-when-paid generally refers to timing by which a general contractor will pay a sub-contractor after receiving the payment from the owner. In order to enforce these types of clauses, there must be a guarantee of the amount within a reasonable time, regardless of whether the owner pays the general contractor. Without this guarantee, the clause will be unenforceable and would be equivalent to Pay-if-Pay.  The primary purpose of pay when paid provision is to defer payment to the point of time that is determined by a specific event, namely the payment by the employer to the contractor. Under the English Law, the first case recognized ‘Pay when paid’ was in 1974 in Modern Engineering Limited v Gilbert-Ash Limited. The objective of this clause was to protect the main contractor’s cash flow. In the case it was decided that instead, the main contractor bears alone the risk of insolvency of an employer, it makes all sub-contractors in addition to the main contractor liable as well. In Singapore, in the case Brightside Mechanical and Electrical Services Group v Hyundai Engineering and Construction Co Ltd., the court also upheld pay when paid clause.

Application of Back to Back Clause under UAE Law

The unfair payment terms are generally known as back to back payment terms in which interpretation may vary in different circumstances concerning either ‘Paid if Paid’ or ‘Paid when Paid’. The clause ‘back to back payments’ is generally being encountered in most of the Gulf countries. Over the past two decades, in UAE the payment issues are regarded as one of the leading causes for the delay of the construction projects. In UAE only a value of 10% of the contract value is paid as in advance to the main contractor. As such the main contractor have to rely on their financial resources or also to depend on the sub-contractors to carry out their work.

Provisions Made Under Article 890 of Civil Code UAE

Article no. 890 (2) has made the stipulation that the main contractor as the responsible party to the employer, though the subcontractor has performed the entire work or part of the work. Thus it is the primary contractor who shall be liable for any act or default made by any Subcontractor unless otherwise stated in the Particular Conditions. 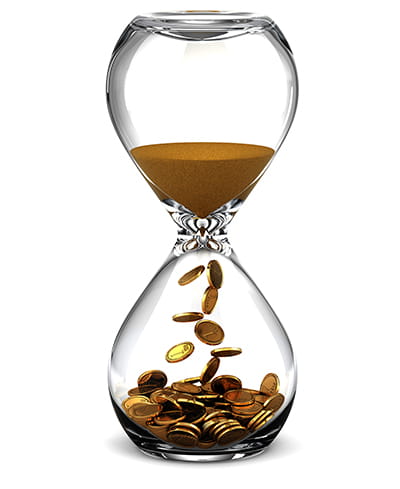 However, because of the provisions provided for the sub-contractors in the UAE Federal Law (Law Number 5 of 1985), Article No. 89, it defines that “A sub-contractor shall have no claim against an employer for any matter due to him from the first contractor; this shall be the case unless he had made an assignment to him against the employer”.

Thus the sub-contractor has no option for payment besides relying on the main contractor.

Further exploring the UAE Federal Law No.05 of 1985, there are multiple legalization clauses which have made available for the leading contractors in relevant to due payments as mentioned below:

Article No. 879 (1) of UAE Federal Law No. 05 of 1985, grants the contractor permission to retain the property until the full payment has been received in the event the jobs carried out by the main contractor on the project. The subject legal provision is located under Article 1572 (1) of the UAE Federal Law No. 05 of 1985, in which the following is stated. “Amounts due to contractors and architects who are in the process of constructing buildings or performing work relating to the reconstruction, repair or maintenance shall have the status of a priority right over such constructions, but to the extent to which it exceeds the value of the land at the time of sale, by reason of such works”.

Judicial Decisions made by UAE court

An Overview of Back to Back Payment Clause in Different Countries

Some of the states in the USA such as Alabama, Alaska, Arizona etc. have legally permitted the main contractors to use back to back payment terms, while some other states such as California and New York considers the  “Back to Back” payment clauses as illegal clauses.

It has been held by New York’s highest court that “Pay if Paid” clauses are not enforceable because it is against New York’s law and is deemed to be against public policy. In the USA only the states of New York and California have voided the “Pay if Paid” provisions. The legislature of these two states accepts this clause as void.

In New York, these types of clauses have been unenforceable since 1995, when New York’s one of the highest courts decided the landmark case of West-Fair Elect. Contr. v. Aetna Cas. & Sur. Co. In that case, the New York Court of Appeals decided that pay if paid clauses violate New York’s public policy that subcontractors cannot waive their mechanic’s lien rights unless they previously received a waiver to do so.

Again in New York and some other states of USA “pay when paid” clause is enforceable only if it sets a reasonable time for payment and it does not make the payment to the contractor in a condition precedent. 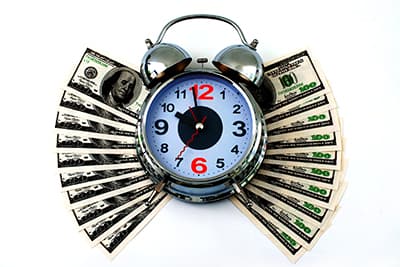 The use of these clauses created unprecedented havoc in the construction sector in the late 1980s and early 1990s in the UK. In the UK under Section 113 of the Housing Grants, Construction and Regeneration(HGCR) Act 1996 an effective prohibition was made for the pay when pay clauses.