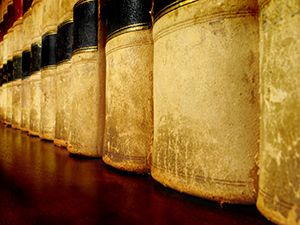 We have already highlighted in a previous article1  the fact that the Federal Law no. 18 of 19812 , also known as UAE Commercial Agency Law (the Law), has a protectionist approach favoring the Agent, defined therein as “A natural person holding the nationality of the state, or a juridical person owned fully by national natural persons, entering into contract of commercial agency for representation of the Principal in the distribution, sale, display or offer of a merchandise or service inside the state in return for a commission or profit”, and further more imposing on its article no. 2 that “Carrying out the activities of commercial agency in the State shall be restricted to nationals or individuals or companies wholly owned by national physical persons”. Therefore spreading awareness amongst foreign individuals or companies about certain important legal provisions before entering into an agency agreement is of major importance.

According to its protectionist approach, the Law reserves one hundred percent of the pursuit of the activity for the national citizens or companies of the United Arab Emirates. However, and being that the country’s populations is constituted of 80% of expats it is important to state that articles 3 and 4 of the Law try to attribute some security to the Principal by providing that “the activities of the commercial agency in the State shall only be performed by persons whose names are inscribed in the commercial agents register (...), any commercial agency not registered in this register shall not be considered (...)” and “for the validity of the agency at the time of registration. The agent must be directly bound to the original Principal by a written and ratified contract”.
In practice, the majority of the disputes arise due to the fact that the Principal decides not to seek legal advisory from an expert and prepares the agency agreements by himself in order to save money and time. To the extent that the international commercial principles are inspired by common law, and that the Principal is a foreign entity often unaware of the legislation applicable within the United Arab Emirates, the result is that a great number of agency agreements forwarded by clients to our office lack essential conditions, are not properly registered or simply provide that “should any conflict arise the parties agree that it should be referred to arbitration” when the agency law specifically mentions that in case of dispute the lawsuits should be addressed to the Courts.
However all those questions have already been largely studied and discussed, they are regulated by the applicable law and even the service court has already replied to the same questions in different occasions.
Nowadays, when it comes to agency agreements and disputes under the agency law, considering the economical crisis that the world is going through, the liquidation of the Principal can turn into a major issue since this event is not directly regulated by the law. Accordingly, what happens if the Principal goes into liquidation? What will be the consequences to the Agent and the agency agreement?
We will have to start by looking into the available legislation - the Federal Agency Law No.18/1981, the Civil Transactions Law (Articles 954-960); and the Federal Law No.8 of 1984 as amended by Federal Law No. 13 of 1988, the Commercial Companies Law.
Beginning with the Agency Law, it is important to mention that it is silent regarding the regulation, procedure, or consequences when the Principal in an agency agreement goes into liquidation. Under Article 8 of the said law, “the principal may not terminate the agency contract or refrain from the renewal thereof if there is no fundamental reason behind the termination or the refrain from the renewal” further stating that the agency contract cannot be re-registered before the Registry under the name of another agent, “even if the previous agency’s contract was of definite term, unless the said agency has been rescinded upon the mutual consent of the parties, or should there be fundamental reasons behind(…)”. We shall also mention that there is no definition under the law of what the fundamental reasons that might allow the Principal to terminate the agency contract or refrain from its renewal are, clearly leaving it to the discretion of courts and their judges to interpret the rule and to apply it to the facts in order to decide whether we are facing a fundamental reason or not. 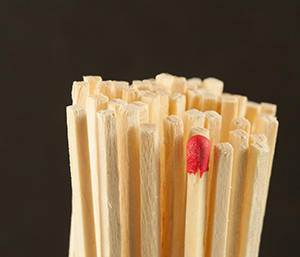 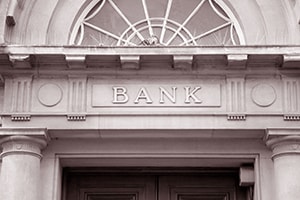 Regarding the compensation of the Agent by the Principal, we are of the opinion that it should be awarded by the liquidator to the Agent if the liquidation was in any way the Principal’s fault, however the credit should be considered as a common credit and be settled only after the payment of the privileged credits.
Thus, no mechanism of unilateral termination is established – even in case of liquidation. Accordingly, and having in mind the way the agency law has been designed, before signing an agency agreement we strongly recommend both the Agent and the Principal to consult a legal expert, as we are before an agreement whose exit can become very difficult, time consuming and the probability of not achieving a favorable decision in court regarding the termination or non- renewal of the agency agreement is high, given the existence of indeterminate concepts which must be interpreted and applied by the judge under his discretion power.

Spotting the Fake: Forgery Under UAE Law  Part 2 of 2 In the previous issue we discussed material aspects relating to forgery under UAE Criminal Laws and other statutes. We…