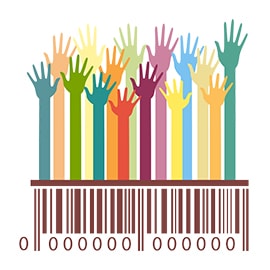 The Consumer Protection Act, 2019 (the “New CPA”) heralds the commencement of a new era in India concerning the consumer rights to be in sync with the new-generation consumer expectations. The modes of business like telemarketing, direct selling, multilevel marketing and e-commerce were not envisaged three decades back in the 1986 legal framework and have made consumers more vulnerable to unfair trade practices. Well, new problems do require new solutions! The direct selling and multilevel marketing earlier regulated through guidelines issued by state governments and the consumer affairs ministry are now within the ambit of the New CPA.

The New CPA modifies the rich legacy of the Consumer Protection Act, 1986 (the "1986 Act") to curb the challenges of a rapidly growing, sophisticated and inter-dependent market for goods and services. The New CPA expands the scope of grievances that consumers can complain against, as well as gives the regulator suo motu powers. The 1986 Act had a three-tier structure providing for adjudicating any complaint, but failed to provide for a regulator which could initiate or intervene on a preventive basis like direct product recalls which are dangerous or unsafe. The New CPA provides for this by establishing a Central Consumer Protection Authority. The New CPA creates a regulatory structure on a par with advanced global jurisdictions like the U.S. and U.K.

What is Deficiency of Service?

According to the definition under Section 2(11) of the New CPA, "deficiency" means any fault, imperfection, shortcoming or inadequacy in the quality, nature and manner of performance which is required to be maintained by or under any law for the time being in force or has been undertaken to be performed by a person in pursuance of a contract or otherwise in relation to any service and includes—

From the railway sector to aviation, from the banking sector to the entertainment sector, deficiency of service could be witnessed in any service sector which holds a buyer-seller relationship. The consequences of deficiency of service can vary from being minor to grave, ranging from harassment to mental or physical injury to death, thus leading to legal consequences.

The CPA's main purpose has always been to protect and safeguard the interests of the consumers. The New CPA came into effect on 20 July 2020 and has within its ambit the physical platforms for buyer-seller relationship along with recognizing services provided by E-commerce platforms.

In Gurshinder Singh vs Sriram General Insurance Co. Ltd. & Ors. 2020 (MANU/SC/0083/2020), the Supreme Court of India held that mere delay in intimating the insurance company regarding the theft of the vehicle could not be a ground to deny the claim of the insured.

It was held that denying the claimant merely on the ground that there was some delay in intimating the insurance company would be unfair and unjust. The insurance claims should not be declined on technical grounds if it had already been verified and found to be genuine by the investigator.

Section 2(47) of the New CPA expands the definition of “unfair trade practice”.

Sections 82-87 of the New CPA deal with "Product Liability". Section 2(35) of the New CPA entitles a person to make a claim of product liability against the manufacturer, seller or service provider for such defective products to compensate for the harm caused to a consumer by the defective product manufactured or sold or by deficiency in services relating to the product.

As per Section 85 of the New CPA, the product service provider may be liable if the service provided by him was faulty or imperfect or deficient or inadequate in quality, nature or manner of performance which is required to be provided by or under any law for the time being in force, or pursuant to any contract or otherwise.

No specific provision of product liability existed under the 1986 Act. However, the consumer can now seek compensation for harm caused by a defective product or a deficient service under the New CPA. 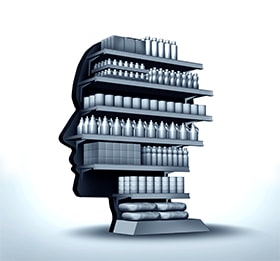 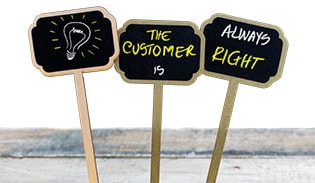 ‘Buyers beware’ is no more the norm with the New CPA in force. The consumer is now the king, not just in business but also in law as the New CPA leverages responsibilities on the sellers, manufacturers, service providers and also the endorsers of such products. The New CPA fastens the process of resolving the disputes and also offers mediation cells for easy settlement.

Consumer Protection Regulations in the UAE