Virtual Private Network and the Law

Considering the recent ban on skype and other applications in U.A.E. 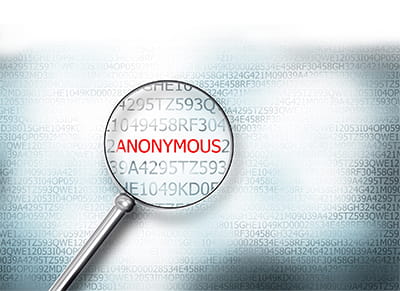 In recent years, an enormous change has undergone in the field of technology which raises a necessary question about human’s ability to continue in protecting and promoting the right over the internet. Over the past twenty years, the governments of various countries have dramatically increased their efforts to control and restrict information on social media. The online content manipulation has contributed to the overall decline in the internet freedom of people. Nowadays, the use of fake news, online hacking, and online theft have gained vast popularity and particular attention. For this reason, some countries have put new restrictions on the use of VPN(Virtual Private Network).

A VPN (Virtual Private Network) is a network which is private and which is used to add security and privacy to the public and private, for instance, Wi-Fi Hotspot and the Internet. It is an encrypted connection over the internet from a device to a network wherein it conceals one's real IP (Internet Protocol) address. VPN provides a different IP address through which one can quickly gain access to the websites that are blocked by a government by using an advanced encryption protocol via secured online data transfers. A VPN can be set up by entering a username and a complex password. There are various advantages of using a VPN, for instance, if someone is working remotely, a VPN can allow logging on one's company website and accessing the other internal resources. It also protects data while using the WiFi Hotspots in various public areas like airports, metro stations, restaurants, cafes, etc. But there are numerous negative implications of using a VPN, for instance, it can hide various malicious activities which are done intentionally by a diverse group of people. These activities include stealing one's personal information, hacking one's account, etc.

V.P.N. was initially being used to provide a secured network and connection for the big business and organizations. But on the other hand V.P.N. can also be used maliciously for various illegal and unwanted activities like hacking one's account, online theft, making internet fraud while online shopping, etc. when someone is doing illegal activities over a V.P.N., then there is the possibility that such person will be prosecuted under the laws of that country. Therefore, in some jurisdictions it is against the law when someone uses V.P.N. in concealing his identity to hack another person's account, selling drugs or such other illegal activities. Because of this ban on using V.P.N. in some countries, for instance, Iraq, Belarus, North Korea, and Turkmenistan, some people think that the utilizing of a V.P.N. is not allowed. However, there are various legitimate uses of a V.P.N. which below:

In the United Arab Emirates (U.A.E.) there is a recent ban on Skype, Whatsapp audio call and video call, Viber and some other streaming devices. The residents of the U.A.E. are facing several restrictions on internet usage which forbids them to use various websites.

This problem is also met by the people who come from abroad for business purposes and pleasure. The Telecom Regulatory Authority of the U.A.E. had imposed a strict restriction and control of what can be accessed and viewed on the internet across the country which is called internet censorship. Recently, laws of U.A.E. only allow the use of V.P.N. services which are considered to be legal by the government to access the blocked websites or else the U.A.E. laws put imprisonment or fines based on the severity of the crime. (Article 1 of Federal Law No. 12 of 2016) 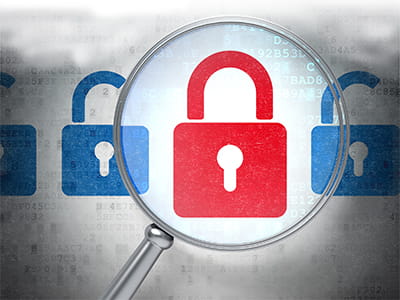 The U.A.E. legislature passed a cybercrime law in 2012 which banned the use of various websites which are considered illegal in the country. Such restricted websites include pornography sites, gambling pages, and various sacrilegious sites, etc. The U.A.E. Cybercrime Law Number 5 of 2012, contains multiple stern punishments to combat a plethora of information technology crimes.

The Federal Law No. 5 of  U.E 2012 is a comprehensive piece of legislation which contains various provisions to combat cyber crimes. As per the law, it is unlawful to make illegal use of the many contents of internet, websites and V.P.N. services to commit cybercrime and other fraudulent activities.

As per Article 9 of Federal Law No. 5 of 2012 , “Any person that circumvents the protocol address of the internet by using a delusive address or an address belonging to others or by any other means for the purpose of committing a crime or preventing its discovery shall be punished by imprisonment and a fine not less than (AED 150.000) and not exceeding (AED 500.000) or by any of these punishments.”

The article mentioned above was later replaced and amended by Article 1 of Federal Law No. 12 of 2016.

“Whoever uses a fraudulent computer network protocol address (I.P. address) by using a false address or a third-party address by any other means for the purpose of committing a crime or preventing its discovery, shall be punished by temporary imprisonment and a fine of no less than Dirhams 500,000 (U.S.D. $136,128.51) and not exceeding Dhs 2,000,000 (USD $544,514.04), or either of these two penalties.”

Thus the above mentioned amending provision of cyber law in U.A.E. criminalized the use of illegal V.P.N. services in U.A.E.

Following the announcement of the amended cyber law of 2016, the T.R.A. has issued a statement clarifying that the companies, institutions, and banks are free to use V.P.N. to gain access to internal networks lawfully. The T.R.A.'s report also emphasized that business users can be held accountable if the V.P.N. is misused.

Again the newly amended law has made it clear that it is unlawful when a private individual uses V.P.N. services to commit a crime. The recently revised law mainly targets those who misuse the facility of V.P.N. and uses it for some illegal purposes.

What makes VPN illegal under the UAE Law:

The U.A.E. Government restricts various types of internet content and websites which violate and invades the privacy of others. This category includes the following:

There are some specific sorts of criteria while using the various V.P.N. services. Some of these criteria are good encryption, D.N.S. leak protection, no traffic logs, etc. 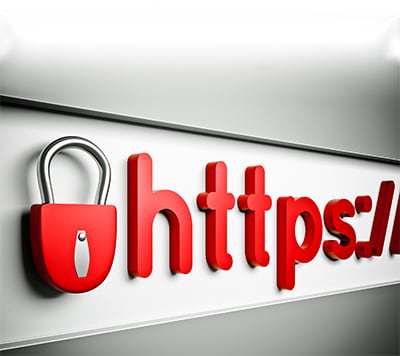 In the U.A.E., V.P.N. services are primarily used by private individuals to access V.O.I.P. (Voice Over Internet Protocol) and to access some websites that are officially blocked by the government. Now when the Skype and Whatsapp calls are banned, the use of V.P.N. had become a necessity for all the people to call at home. The following are some of the legal ways to do it:

Du and Etisalat have various types of V.P.N. packages that allow users to use mobile data and other service provider Wi-Fi to connect and make video and voice calls internationally. Some of the packages start at Dh 50 per month. People can make a good choice by utilizing all these V.P.N. packages provided by various telecommunication services.

Pay When Paid and Pay if Paid : UAE Perspective