Overview: joint venture laws of India with UAE and Singapore 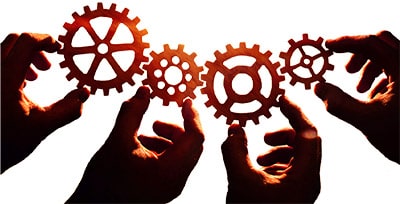 For a long time, one of the main fields of concern for economists all over the world has been the industry. With money on the line, people are always looking for new ways to increase income; whether it's a street-side sole proprietor with a lakh in capital or multibillion-dollar corporations, business is almost always profit-driven. In this age, as it is becoming increasingly difficult to survive the market's fierce competition on one's own, two or more people motivated by a shared purpose often band together to realize their true potential. A joint venture is a term used to describe a planned operation like this.

A joint venture initiative is a business agreement in which two or more parties agree to pool their resources in order to complete a particular mission, which is usually related to business. The parties form a symbiotic relationship that helps both of them as a result of their coming together. One may have financial resources, while the other has technical expertise. Individually, they will never be able to achieve their goals, but in a healthy partnership, using each other's skills, joint-ventures often achieve their objectives.

Joint ventures are used by many foreign investors to penetrate the Middle East market (JVs). The reasons for this range from an international investor's willingness to partner with an entity/individual who understands the local/regional market to foreign ownership restrictions in some Middle Eastern jurisdictions, which require that a local company's shareholding involve a local/national shareholder.

Structure of the Joint venture:

One of the most important considerations to make when deciding on the structure of a JV is whether the parties will operate it by mutual agreement or whether they will jointly own and form a separate legal entity, usually in proportion to the contribution each is making (i.e., through a joint venture company (JVC)).

The essence of the JV and the parties' intentions also decide whether a contractual agreement or a JVC (usually a limited liability company) is the most suitable structure.

Contractual contracts, on the one hand, and JVCs, on the other, all have advantages and disadvantages. The key benefit of a contractual JV agreement is that it can be customized to a single project and wound up reasonably easily after that project is completed. This may be attractive to prospective foreign entrants to a jurisdiction, who may be entering the market to tender for a particular project and do not want to be bound to a company's ongoing costs (e.g., annual registration fees). Similarly, forming a JVC allows JV partners to have limited liability and to pass any shareholder's interest in a much more structured way than is always possible with a contractual JV. 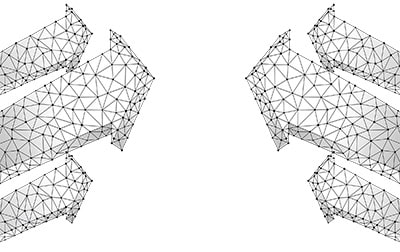 Many Middle Eastern countries have limits on who can buy company shares. In the United Arab Emirates (UAE), for example, a company must be owned by UAE nationals at least 51 percent of the time. As a result, any foreign investor entering into a corporate JV in the Middle East should be aware of any such constraints.

In order to acquire a controlling shareholding in a JVC in the UAE, many foreign investors have entered/set up in one of the economic free zones (where a business can theoretically be 100 percent owned by a foreign person/entity). Setting up shop in a Free Zone, on the other hand, has its drawbacks, not least the fact that the JVC is only permitted and allowed to operate inside the Free Zone in which it is incorporated, not in the rest of the UAE, other Free Zones, or other Middle Eastern jurisdictions.

The press regularly reports that authorities in a number of Middle Eastern countries (including the United Arab Emirates and Saudi Arabia) are considering loosening foreign ownership restrictions in order to keep the region appealing to foreign investors (particularly in light of an era of global economic uncertainty and low crude oil prices). If this happens, it will certainly boost foreign parties' negotiating position in JV agreements.

The type of capital investment made by the parties to a JV can have an effect on the timing and ease with which a JVC can be established in the Middle East. Typically, parties must choose between injecting funds through capital (i.e., purchasing shares) or shareholder loans. In our experience, JVCs in the Middle East are typically undercapitalized, and potential capital injections are often made by shareholder loans. In other parts of the world, the essence of the shareholder capital contribution is influenced by tax considerations and investment implications. In practice, it is easier to invest in the Middle East through loans rather than shares, not least because raising a local company's share capital can be a lengthy process that sometimes requires the parties to schedule meetings with notaries to amend constitutional documents. Furthermore, when a JVC requires a rapid injection of cash, such as when it is in financial distress, injecting money through loans is faster and more efficient than increasing a JVC's share capital, which can take months. 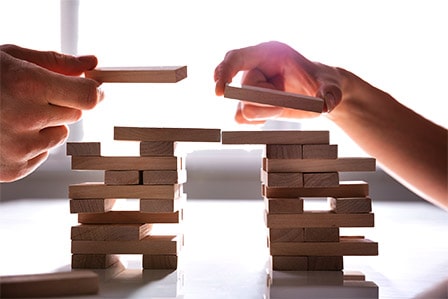 The governance and management structure of a JV is largely determined by its structure (i.e., whether it is contractual or a JVC). A JVC's management is also governed by a board of directors, who have ultimate legal responsibility for the company. The parties' agreement on the appointment/removal of the JV's main management team, such as the CEO and CFO, is also spelt out in the JV agreement.

Certain matters can be reserved for consideration by the parties in the JV agreement, regardless of nature/size/composition of the JVC's management team and board of directors. It is important for parties to understand which matters and privileges that can only be performed with the approval of shareholder by law in the relevant jurisdiction in order to avoid lengthy negotiations between the parties on what would constitute the list of reserved matters that need shareholder approval (Changing the company's constitution or winding it up, for example).