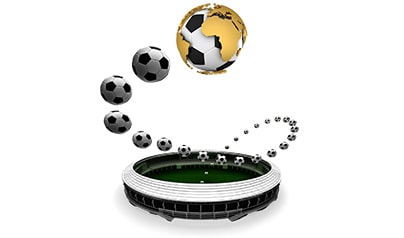 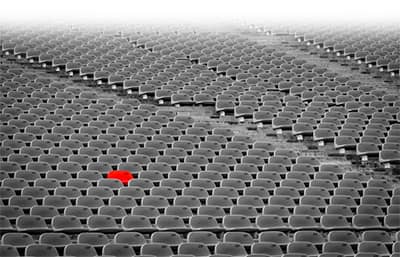 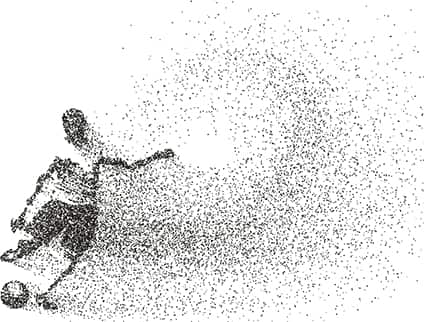 LegalL Issues within the Ambit of Sports Law

LEGAL ISSUES WITHIN THE AMBIT OF SPORTS LAW With the increasing involvement of the number of people in the sports industry, the number of legal embroilment issues is also on…