‘The best investment on earth is earth’ 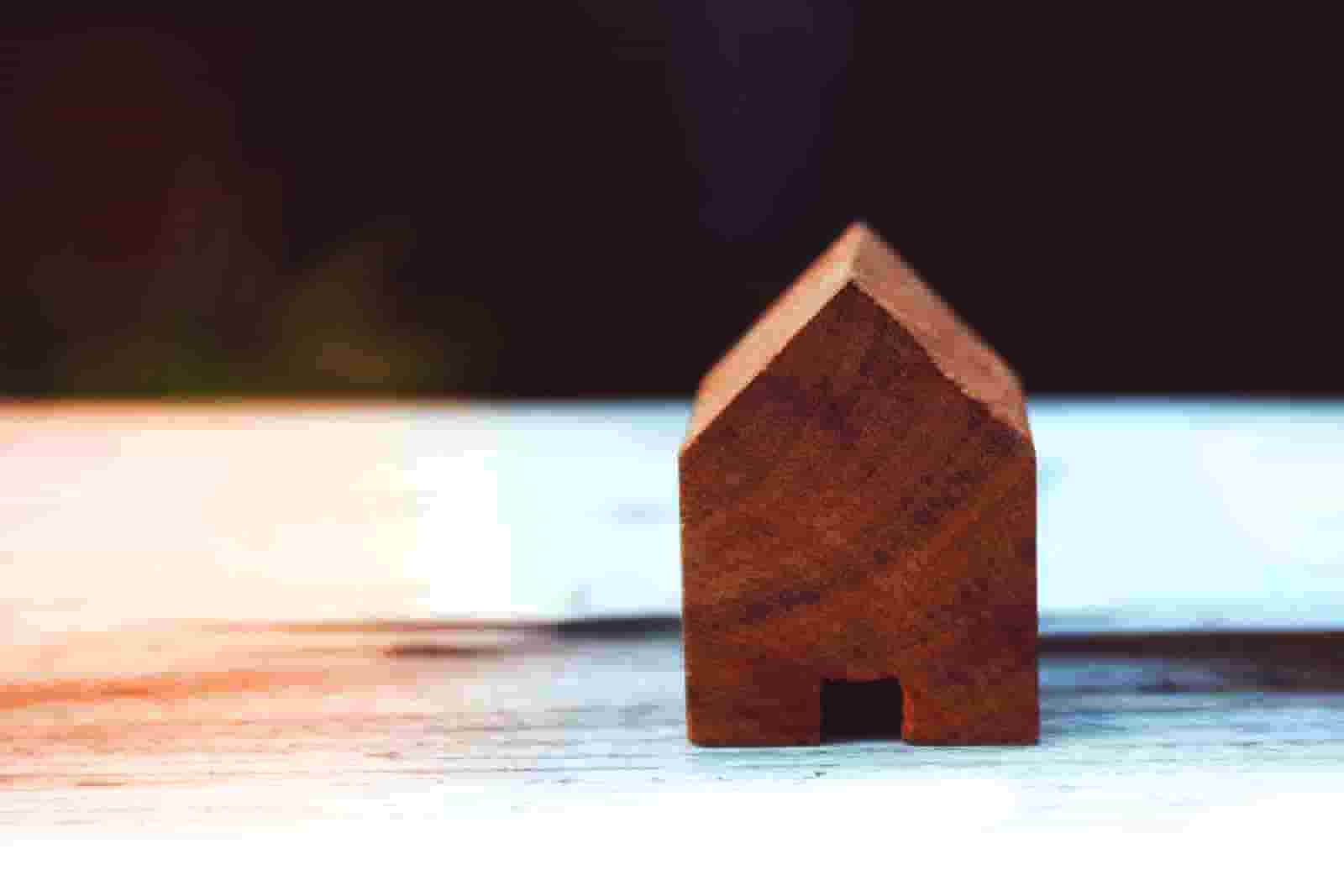 By now we all understand the aftermath of the recession, its effect on the economy, banks and financial institutions besides individuals and society at large. Speaking of a comparative jurisdictional approach, the effect of aftermath may be same on macro levels but what happens on micro-level can only be understood by being an active participant or perhaps by way of research. While the United States was grappling with foreclosures where filing spiked by more than 81% in the year 2008, the weakening economy in Europe and Japan affected Asian countries including the likes of Singapore and Hong Kong. The story albeit was different when it came to India. Economic growth in India during 2008 stood at 6.7% and industrial production was growing. By the second quarter of 2009, Indian economy grew by almost 8%. While these factors contributed to a more stable economy, the author humbly believes that demand supply inequity and the dire need for development can also have an overriding effect.

Keeping politics, red tapism and the likes aside, one aspect of real property that clearly requires no debate is the never ending appetite for housing and commercial developments. Now, bringing politics, red tapism and the likes in – the equilibrium between demand and supply of real estate could only match if real property regulations served best interests of buyers and developers, paved way for transparency and had there been effective norms, mechanisms and controls to curb delays, defaults, and breaches.

Let’s also not forget that several middle and higher middle class investors from within India had already found their dream homes in Dubai, Singapore and other jurisdictions. These investors were now aware of the legal system, the ease with which property could be purchased, maintained and sold and above all – the peace of mind one has when dealing in real estate transactions abroad. Bearing this in mind, the Government of India decided to take a step forward in protecting rights and interests of real estate investors in India. Let’s discuss an analyze the developments in greater detail.. 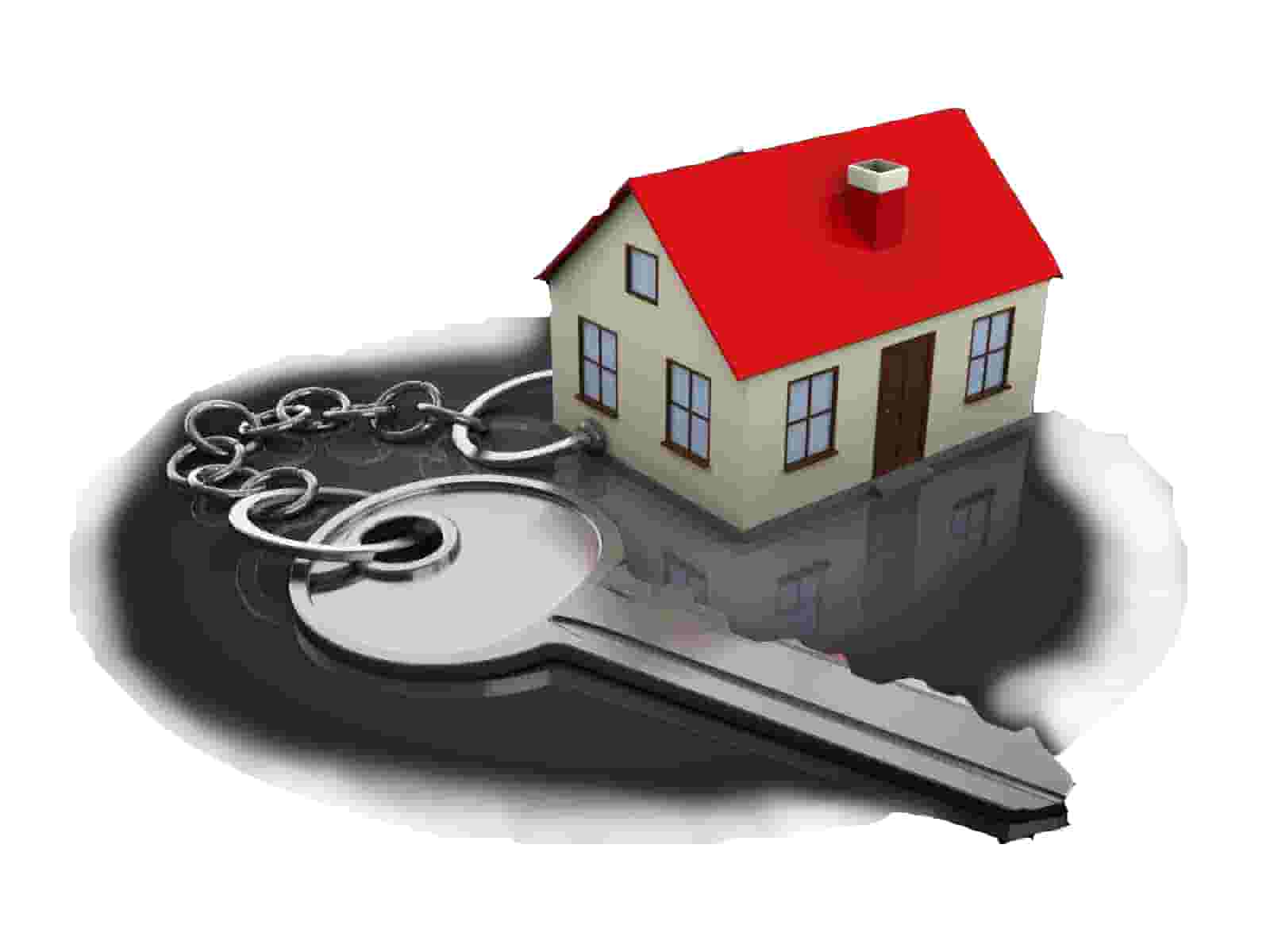 The real estate sector in India was formerly governed by the Real Estate Act of 2013 (the Old Act). However, the Old Act proved to be a thorny rose due to the surfeit delay in completing real estate projects and the bare regulation of the industry. Further, the Old Act had not provided for substantial provisions that would regard the interests of the purchasers. Hence, the Indian residents were a dilemma due to the insufficiency of regulation in the dying real estate industry. Consecutively, the Indian Parliament recognized the need of a stringent legislation with a view to elevate the accountability and liability of the real estate promoters.

However, the Real Estate (Regulation and Development) Act, 2016 of India (the Act) is anticipated to balloon the investments in the industry with the establishment of the Real Estate Regulatory Authority (the Authority). Section 3 (1) of the Act has provided that the Authority is a special forum through which the real estate promoters would be required to register their projects before advertising, offering or selling the apartments or units in the same. Further, the Act has stated that each phase of a real estate project would be considered as a standalone project. This contemplates that each phase of the project would be required to be registered separately. Further, the Act does not only govern the real estate projects which are yet to commence, but also the ongoing real estate projects. The promoters of ongoing projects are mandated to register their projects with the Authority within three (3) months from the date of commencement of the Act. Further, the Act has mandated the promoters to publicly disclose information regarding themselves and their projects. They also have to furnish the Authority with a timeline of the different phases of construction of the property along with an affidavit stating their legal title to the same. This degree of regulation by the Authority would facilitate in the timely completion of the project. Further, the Authority has to accept or reject the application for registration of a project within a period of thirty (30) days. However, Section 7 (1) of the Act has conferred them with the power to revoke a granted registration suo moto or on the receipt of a complaint, if the promoter has i) defaulted any provision of the Act; or ii) violated any condition of the granted registration; or iii) is involved in any kind of malpractice.

However, the Act has excluded certain types of properties from the ambit of the Authority. The promoters of the following properties do not have to register with the Authority:

i.         properties which does not exceed a total area of 500 square meters or eight apartments or units;

ii.          properties in which the completion certificate has been obtained prior to the enforcement of the Act; and

iii.          properties which are being renovated and would not be advertised or offered for sale.

Further, the Act has also mandated that the advertisements and the prospectuses which are published by the promoters should mention the website of the Authority where all the details regarding the project are mentioned. The real estate promoter would be liable to compensate a purchaser in the event that the latter sustains damages due to false information which had been furnished by the promoter. Further, the promoter is also restricted from transferring the majority of his stake in the project to any third party without the written consent from the Authority and two-thirds of the allotted purchasers.

The Act has instituted a Real Estate Appellate Tribunal (the Tribunal) with the view to ensure that the Authority does not arbitrarily pass any implausible decisions on the parties. The Tribunal would succor in the expeditious dispute redressal of aggrieved parties in a real estate conflict. Section 43 (5) of the Act has conferred the parties with the right to institute an appeal before the Tribunal if they are discontented with a direction or decision of the Authority. However, the appeal has to be filed within sixty (60) days from the date of receipt of the Authority’s order.

The Act has also endeavored to minimize the gratuitous delay in completion of projects due to irregular finances by mandating the institution of an escrow account by the promoters. The promoters are required to deposit seventy percent (70%) of the amount paid by the purchasers into a separate account in a scheduled bank. The funds which are deposited in this account could be withdrawn by the promoters only for the purpose of covering the costs of the project. However, the promoters would be entitled to withdraw the funds in proportion to the completion of the project after it has been certified by an engineer, architect and chartered accountant. This implies that the promoters are barred from withdrawing the funds for any other purpose in order to ensure that completion of the project is not delayed due to the insufficiency of funds.

Further, the Act has provided for standardized terms such as carpet area. Section 2 (k) of the Act has defined carpet area as the net usable floor area of an apartment excluding the area covered by the external walls, service shafts and other common areas. This would enable a purchaser to buy an apartment after perceiving the exact usable area that he would acquire.

The Act has provided for stringent retribution for the parties who do not adhere to the provisions of the same. Purchasers of a property would be subjected to a fine of up to five percent (5%) of the cost of the apartment in an event that they have failed to comply with the orders or directions of the Authority. Further, Section 68 of the Act has provided that the purchasers who fail to comply with the orders of the Tribunal would be punishable with imprisonment up to one (1) year and or a daily fine which may cumulate up to ten percent (10%) of the cost of the unit or apartment.

The cost of the land and properties is a vital factor which supplements the economic growth of a nation. The Indian lawmakers have passed the Act in order to align the domestic industry regulations with the international real estate standards. Ergo, the Act has explicitly laid down a mechanism with the view to facilitate and regulate the transactions in the real estate industry. Therefore, this legislation has provided substantial consolation to the investors as their rights have been reinforced.