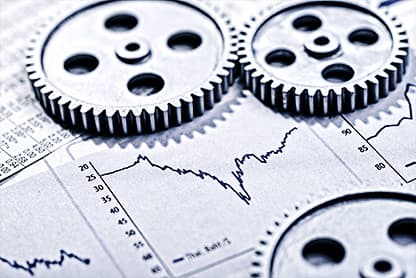 The worldwide establishment of the power markets is primarily due to the global restructuring and reorganisation of the electricity and other energy supply market. Since the electric power industry is structured in three distinct segments of power generation ranging from production to transmission and distribution, this calls for different levels posing different attributed risks.

The diverse features of the power markets create an environment of the most volatility of prices for power, fuel and emissions allowances. It deals with high price volatility. Noting this, the power plant giants engage in customized long-term business transactions to hedge the risks. Majority of the power projects are structured on power purchase agreements. In here, the long-term contracts take place where the investor seeks and anticipates for a high(er) degree of certainty.

The international commodity market carries with itself various difficulties and gradations, but certainly, the power and the electricity market stand apart from the rest. Power prices have an extreme level of volatility and fluctuations and are vulnerable to price spikes. This, in turn, relates “to the lack of economic storage for electricity and the concomitant requirement that production match consumption in real-time”.

Hedging in the literal sense

Hedging deals with executing several transactions where the expectation is to substantially offset the risk that is exposed in the project. Hedging involves commercial transactions to reduce risks by transferring the risk to those with opposite risk profiles or with investors who are willing to accept the risk in exchange for an opportunity of profit.

Delta hedging is a strategy involving the execution of transactions having equal but opposite delta exposures. This makes “the combinations of the initial portfolio and the hedge transactions” as delta-neutral. Delta neutral means delta of zero. This is generally encountered by forwarding trading or future based contracts. Hedging with futures eliminates the risk of fluctuating prices, but also means limiting the opportunity for future profits should prices move favourably. This occurs because the delta of an option depends on the underlying price.

The model involving the market-based approach is essential for pricing and risk managing these bilateral (sometimes multilateral) power transactions. The valuation involved is conducted by adding the price of the electricity being the variable together with a discounting factor, which significantly increases the intricacies of pricing electricity contracts.

Dynamic hedging for reducing risks creates least exposures for price volatility and makes more money on the other hand. The market is approached with long flexibility, and there is more active participation in the short-term markets.

In its general nature, the risks that are dynamically hedged are a future commercial setting based on production in the future. The risks are hedged through the trade via commodity prices, creating a stabilized environment for the expected cash flow.

In a pure merchant setting an investor can collect the revenue where power is traded based on a spot market. But on the other hand, the collections are highly unanticipated since they are not independent of the availability of prices when the sale of the project is put up. 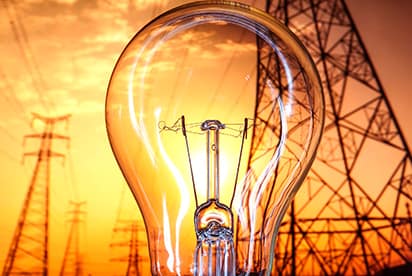 The Revenue Put Option creates a definite revenue flow from trading power while hedging subsists. It makes sure that the Power project does not suffer, and considerable revenue is generated during the hedging takes place, to secure project financing

This option opens a path for the project owner by entering into an option contract with the seller which are generally the sophisticated financial institutions which are not interested in buying electricity but to act as a financier to arrange a deal. The hedging counterparty can sometimes be an unrelated third party. This starts with the seller generally called as the hedging counterparty to “pay the difference between the hedge-specified floor revenue and the power plant’s actual revenue from power sales” in case the revenue generated from the sales is less than the hedge price.

Internationally, the current scenario calls for 12-13 year option available in the market, which is expected to expand and enhance the investments in new and upcoming electricity plant projects.

This strategy specifically aids as insurance in cases of decline in power prices, which creates access to certainty for the lenders and more clarity about the project.  In this model, the owner trades the electricity in merchant basis by entering into an agreement with the seller who can provide a steady stream of revenue. This strategy sets a revenue price range benchmark where if the sale happens in the range, no risk is attributed. The owner must pay the difference under the synthetic PPAs according to the price fluctuations. Synthetic power purchase agreements give an edge to the provider of the agreement.

The rolling hedge model reduces the risk by the creation of “new exchange-traded options and futures contracts to replace expired positions”. A contract with a new maturity date close to the exposure dates on similar terms is awarded to the investor in a rolling hedge strategy. This model is an effective way to quantify the risk by multiple revelations over time. A roll-over strategy can be implemented “when the holding period exceeds the delivery dates of active future contracts”.

Short hedge, generally known as the seller’s hedge in used in protecting the inventory value. Since the commodity value in storage or transit in known, a short hedge can be used to essentially lock in the inventory value. A long hedge is the purchase of a future contract by someone who has the commitment to buy in the cash market. It is used to protect against a price increase in the future.

The model involving Volumetric Hedging minimizes the residual between Base/peak contracts and the hourly forecasted demand/generation.

The financial Hedging model minimizes the difference between the value (costs) of the Base/Peak contracts and the value of the hourly forecasted load curve with the usage of an hourly price forward curve (HPFC) which is a very abstract forecast of the spot price in the future. Here the sum of Base and Peak contracts shall not mandatory result to 100% of the forecasted demand but close to this. Important here is as I told above the hedge value to be zero or close to zero. 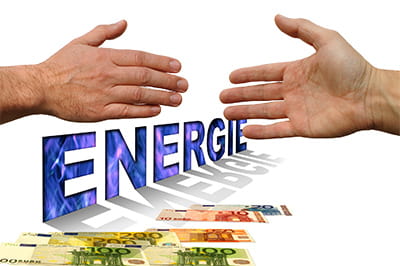 In a highly volatile market like that of electricity and power, the market players must have a broad range of understanding of the risk management strategies. An appropriate amount of management instruments is required for the certainty of the global performance of the electricity and power markets. It is, therefore, a challenge to the energy regulators to enhance the liquidity of risk management instruments such as intra-day options. The primary motive behind hedging for a corporation should be maximising the standing and value of the firm on a global standing. The value of the product and the prices are enhanced by a reduction in the financial distress and variance of taxable incomes.