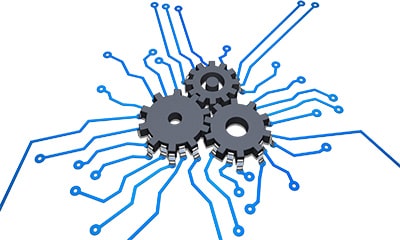 Intellectual property on Food   Introduction The definition of Food security is "the state of having reliable access to a sufficient quantity of affordable, nutritious food." Globally the insufficiency of…

Patent Infringement: A Global Perspective Ideas and innovation are the cornerstones of any successful corporation. Given that modernisation and globalisation has had a significant impact on corporations, it is only…

Patent Laws in the UAE 1of 2

The Unitary Patent Court – caution ahead! The Unified Patent Court (Immunities and the Privileges) Order made on 8 February 2018 is recently making a lot of clatterin the European…