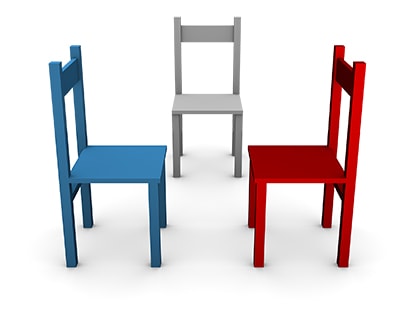 A conflict is virtually inevitable wherever there is human interaction. Some of these conflicts may erupt a dispute in any structure of interaction or relationship, and others may perhaps result in a multifarious international hostility and confrontation.

Successively, dispute resolution processes have developed over a period of time to intervene and manage various types of disputes. Resultantly, there is a high diversity in fields in which non-profit organization and conflict resolution professionals take on a broad array of roles. In simple terms, dispute resolution is the process of resolving disagreements and arguments between individuals or different parties. There are various types of negotiations and resolutions which include but is not limited to, litigation, conciliation, arbitration, mediation, etc.

This article delves into the court structure in Singapore as well as their mechanisms for solving different types of disputes and the options available to distressed individuals or parties.

The civil justice system in Singapore has stemmed from the Common Law adversarial model. Generally, the applicable standard of proof for any civil claim to succeed depends on the balance of probabilities. There is an active case management system which has been established by the Registry of the Courts, which allows the courts in Singapore to play a greater role essentially in minimizing all unnecessary delays in proceedings.

Structure of the Courts

The court system in Singapore is two-tiered:

The above list is not exhaustive, but only intends to give a gist of the classifications.

The SICC is one of the division of the High Court which deals with disputes of commercial and international nature, and same was established pursuant to Section 18A of the Supreme Court of Judicature Act. 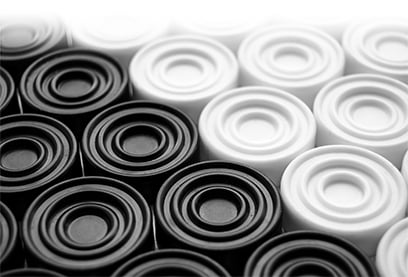 Further, the Family Justice Courts which consists of both, the Youth Courts as well as Family Courts, hears all cases related to family disputes including but not limited to, guardianship cases, divorce matters, family violence cases, applications for deputyship as under the Mental Capacity Act, successions matters, etc.

Generally, there are two ways to commence a civil proceeding in Singapore:

Notice to the defence

The originating summons and writ of summons have to be personally served on each of the defendants. In the case where the defendant is within the jurisdiction, the same must be served within 6 months from the date of the issue.

After the summons has been filed, a Pre-Trial Conference (PTC) gets scheduled first. At this stage, the registrar enquires about the status of the action which has been commenced. Additionally, adequate direction is given to parties in order to proceed with litigation in a fair and expeditious manner. Further, at this stage, an application for either final or interim relief may also be made. Furthermore, each party discloses their documents which are relevant to the case, and in advance of trial, the parties exchange affidavits, which states the evidence that supports each party’s case.

In the case where the matter is resolved by way of terminated summarily, settlement or any other way of interim judgement, the matter proceeds to trial. At this stage, witnesses for each party (if applicable) state their evidence with regards to the affidavits submitted.

Once the court proceeding has ended, the solicitor or the advocate for the party that wins the case must submit a breakdown of the bill of costs incurred on behalf of the client, or the list of costs as ordered by the relevant authority or court to be paid by a party to the other. It is pertinent to note that litigation may continue even after the trial in case a party seeks to enforce the judgement, or when the judgement is appealed.

One of the party may bring the case to be dismissed even prior to a full trial in the ways mentioned below: 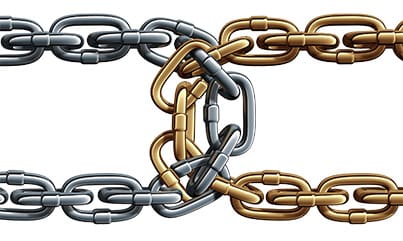 The appeals from SICC are heard by the Court of Appeal. It is pertinent to note that the Chief Justice may appoint an International Judge since it is at his discretion, who may sit in the Court of Appeal for an order or judgement of the SICC which has been challenged. Essentially, the time limit for the appeal a month (30 days) from the date of the judgement which needs to be challenged or appealed.

Dispute Resolution under the New UAE FDI Law The United Arab Emirates’ new law on Foreign Direct Investment (FDI), which came into effect on October 30, 2018, will set a…

10 Things to know about the New Draft ICSID Rules As the world's driving establishment committed to universal venture debate settlement, it isn't astonishing that the International Center for Settlement…