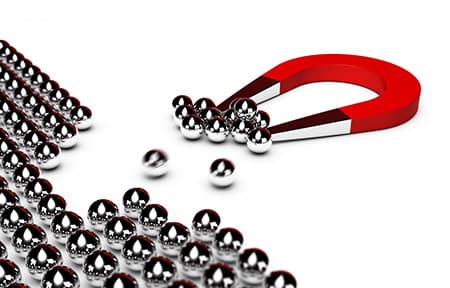 The extraditable person could be:

Except for the protection of special national interests, states do not apply their penal laws to acts which are committed outside their boundaries as per the principle of territoriality of criminal law.

Extradition between countries is regulated by diplomatic treaties and within countries by extradition acts. Belgium, in 1833, adopted the first act providing for extradition.

Extradition acts primarily specify the extraditable crimes, clarify extradition procedures, and set out the relationship between the international treaties and extradition act. National laws vary regarding the relationship between extradition acts and treaties. In the US, extradition may be granted only pursuant to a treaty and only if Congress has not legislated to the contrary. A similar situation exists in Belgium, the Netherlands and Britain whereas Switzerland and Germany extradite without a formal convention in cases where the Requesting state and their governments have exchanged declarations of reciprocity. Fugitives are also sometimes surrendered by states solely as an act of goodwill. However, countries without extradition agreements with certain other countries have been considered as a haven for the fugitives. Certain principles of extradition are common to many countries. For instance, many states decline any obligation to surrender their own nationals. In Britain, the United States and Argentina, nationals may be extradited only if it is authorized by the governing extradition treaty. Another instance of a common principle is double criminality. This principle stipulates that the alleged crime for which extradition is being sought must be criminal in both the Requesting and the Requested countries.

The United Arab Emirates sends and receives numerous extradition requests every year. Extradition requests sent by the UAE are prepared and sent by the International Co-operation Department of the Public Prosecution. This department ensures that requests fulfil the conditions set forth in the governing law of Federal Law Number 39 of 2006 on Mutual Judicial Co-operation in Criminal Matters (“2006 law”) which was passed to facilitate the UAE’s co-operation with foreign and international judicial authorities. The 2006 law empowers federal courts and the Ministry of Justice, under enumerated circumstances, to provide information to foreign authorities regarding the identity and whereabouts of an individual, search persons and premises, seize property, and obtain information and evidence that might assist their foreign counterparts in conducting investigations or making extradition agreements. It also ensures that the documents are duly translated into the official language of the Requested country and that the request is sent through the proper diplomatic channels.

In respect of extradition requests received by the UAE from other countries, the relevant UAE court tries the matter to decide whether that request is in conformity with the relevant governing law, and accordingly, accepts the extradition of the subject of the request to the Requesting country. The competent court will refuse extradition if the extradition request fails to fulfil the conditions of the applicable law. Therefore, UAE courts are bound to apply the bilateral and multilateral treaties if these exist. Otherwise, they will resort to the domestic law regulating judicial co-operation to decide whether to accept or refuse a request for extradition.

Extradition can be a complex matter and is relatively simplified by the presence of treaties between the UAE and a significant number of countries that have strong relations with the UAE. The UAE fully understands the importance of international judicial co-operation and more precisely extradition in combatting crimes.

I. Extradition Treaty of UAE with KSA, Kuwait and Bahrain 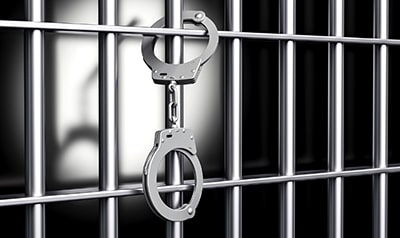 Riyadh Arab Convention on Judicial Co-operation ("Riyadh Convention"), a multilateral treaty signed and ratified by the UAE for judicial co-operation was ratified in the UAE by Federal Decree Number 53 of 1999. The Riyadh Convention was signed by most Arab countries including Algeria, Bahrain, Iraq, Jordan, Kuwait, Lebanon, Libya, Morocco, Oman, Qatar, Saudi Arabia and Tunisia.

As per Article 38 of the Riyadh Convention, each contracting party undertakes to extradite persons found on its territory charged with having committed a crime by the competent authority or convicted of having done so by a judicial body of other contracting parties.

Article 39 of the Riyadh Convention deals with the extradition of nationals.

Article 40 of the Riyadh Convention states the conditions for extradition as:

Nevertheless, there are crimes which are not subject to extradition as laid down in Article 41 of the Riyadh Convention:

Article 9 of UAE's 2006 law states similar legal obstacles (as mentioned in Article 41 of the Riyadh Convention) that will lead to non-extradition along with additional grounds for non-extradition such as: 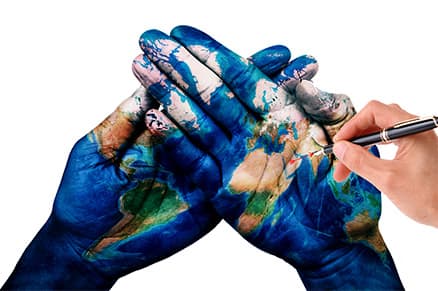 Article 43 of the Riyadh Convention permits the detention of the individual whose extradition is requested in case of urgency and based on a request by the competent authority of the Requesting state party. The individual shall be released if the Requested state party does not receive the necessary documents or a request to extend the detention within 30 days from the date of arrest. (Article 44 of the Riyadh Convention).

The multiplicity of Extradition Requests (Article 46 of the Riyadh Convention):

If the Requested state party receives several requests for extradition for the same crime, priority shall be as follows:

UAE has set up a five-stage judicial mechanism to enable the person requested for extradition to challenge the extradition process as follows:

For the surrender of a fugitive criminal, a requisition is to be made to the Central Government by:

As per Section 31 of the 1962 Act, a fugitive criminal shall not be surrendered or returned if, the offence is political in nature; the prosecution of offence is barred by time in the Foreign State; if the person is accused of any offence in India, other than the offence for which extradition is sought, or is undergoing sentence under any conviction in India until after he has been discharged, whether by acquittal or on the expiration of his sentence or otherwise; and until the expiration of 15 days from the date of his being committed to prison by the Magistrate.

Section 34C of the 1962 Act provides that, where a fugitive criminal has committed an extradition offence punishable with the death penalty in India, is surrendered or is returned by the Foreign State on request of the Central Government (India); and the laws of the Foreign State do not provide for death penalty qua the offence for which the fugitive criminal is convicted, then the fugitive criminal shall be liable for the punishment of life imprisonment qua the offence.  There is no provision of statutory appeal vis-à-vis extradition proceedings in the 1962 Act. For the redress of any grievance against any order vis-à-vis extradition proceedings, the writ jurisdiction of the High-Court concerned has to be invoked.

In 1999, the United Arab Emirates and India had entered into an agreement on mutual legal assistance in criminal suits. In 2000, the two countries signed an extradition treaty. The individual requested to be extradited must be accused of an offence in the country requesting the extradition. Moreover, such an offence must be punishable under the laws of both India and the UAE with imprisonment for minimum one year, or the person has been sentenced by the court of the other country for minimum six months. 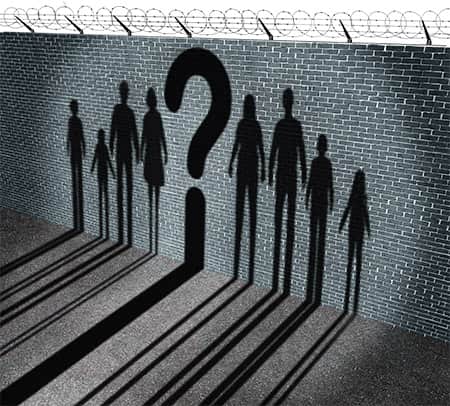 The importance of a formal extradition arrangement can be validated by the fact that the absence of it may lead to rejection of the extradition requested by a state. This was witnessed when the lack of a formal agreement between India and Argentina was a primary reason for Argentina's denial of extradition of Ottavio Quattrocchi, who was wanted in India in relation to the infamous Bofors case.

Extradition is a critical process to bring back those accused of financial crimes and corruption to stand trial. It is a laborious and time-consuming process which is eventually subjective to the benevolence the foreign state, but extradition is the only way to bring back the accused persons who are evading the grasp of justice.