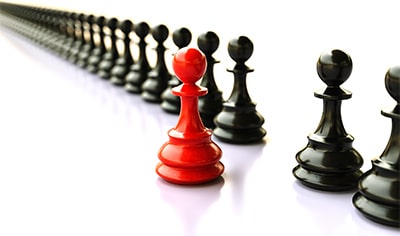 Russia is a large country that spans across eastern Europe and northern Asia. After the collapse of the Soviet Union in December 1991, Russia, once the very first republic of the Union of Soviet Socialist Republics (abbreviated as USSR and previously the Soviet Union) became an independent country.

Superlatives abound in Russia. It is by far the world's largest country, covering over double the area of Canada, the world's second-largest country. It stretches over northern Asia and the eastern third of Europe, spanning 11 time zones and encompassing a diverse range of habitats and landforms, including deserts, semiarid steppes, deep woods, and Arctic tundra.

The Volga, Europe's longest river, and Ladoga, Russia's biggest lake, are both located in Russia. Russia is also home to Baikal, the world's deepest lake and the world's coldest temperature outside of the North and South poles.

Russia's population is quite varied. The majority are ethnic Russians, although there are over 120 other ethnic groups present, speaking a variety of languages and adhering to various religious and cultural traditions. The majority of Russians live in the European part of the nation, particularly in the rich region surrounding Moscow, the capital.

Moscow and St. Petersburg (formerly Leningrad) are Russia's two most major cultural and financial centres, as well as two of the world's most beautiful cities.

However, a continuous influx of ethnic Russians and Russian-speaking people went eastward into Siberia, where towns like Vladivostok and Irkutsk now flourish, beginning in the 17th century and particularly evident throughout most of the 20th century.

Following the Russian Revolution of 1917, the Russian republic was founded, and in 1922, it became a union republic. Russia was a major actor in international affairs in the post-World War II era, embroiled during the Cold War with the United States.

Soon following the suspension of the Soviet Union in 1991, Russia formed a loose alliance with six other Soviet republics previously referred to as the Commonwealth of Independent States (CIS).

The Russian Federation is governed by civil law. Russian law consists of both codified laws (such as the Civil Code and the Criminal Code) and uncodified laws that must, in most cases, be consistent with the applicable codes. Legislation has the highest legal authority (compared with bylaws and other sources of law). Unconstitutional laws, on the other hand, can be struck down by the Constitutional Court.

The Russian legal system recognizes international law as a component of the legal system.

Case law might be regarded as a de facto legal source. This implies that all courts, governmental agencies, legal organizations, and people are bound by the Constitutional Court's interpretations of the law. To preserve consistency in legal practice, Supreme Court decisions are also binding on subordinate courts. 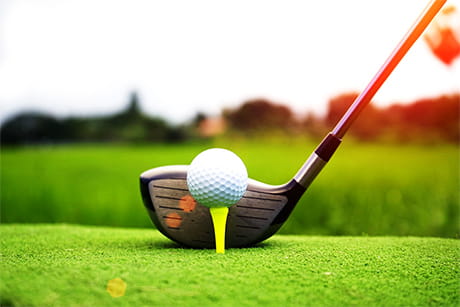 The Russian legal system considers international conventions and treaties, as well as widely recognized rules of international law, to be essential. When an international agreement specifies norms that differ from those established by domestic law, the terms of the international treaty are implemented. Due to the Constitution's supremacy, no foreign treaty may override it.

For the purposes of recognition and enforcement, decisions of the European Court of Human Rights in respect to the Russian Federation must not contradict the Constitution (Resolution of the Constitutional Court dated 14 July 2015 No. 21-P).

Antitrust laws are guidelines premeditated to promote competition by restricting a company's market power. This frequently entails ensuring that mergers and acquisitions do not unduly concentrate market power or create monopolies, as well as dismantling monopolies.

Antitrust laws also prohibit several businesses from collaborating or creating a cartel in order to stifle competition through methods like price-fixing. Antitrust law has developed a unique legal specialty due to the difficulty of determining what activities would impede competition.

Antitrust laws are a assortment of state and federal guidelines aimed at ensuring that firms compete fairly. Antitrust regulations, according to supporters, are required for a free market.

Consumers benefit from healthy seller rivalry because they get cheaper costs, higher-quality products and services, more options, and more innovation. Antitrust opponents believe that allowing firms to compete as they see appropriate will result in the best pricing for customers.

A collection of firms that band together or create a monopoly in order to influence prices in a given market is referred to as a trust in antitrust.

Google offered an antitrust settlement with the European Commission in early 2014. When Google provided results for specialized queries pertaining to products, restaurants, and travel, it stated it would show results from at least three rivals.

Competitors would pay Google each time someone clicked on certain sorts of results displayed alongside Google's. The search engine would foot the bill for an outside monitor to oversee the procedure.

Content providers, such as Yelp, may opt out of Google's specialized search offerings without suffering fines, according to the plan. Google also recommended eliminating restrictions that made it difficult for advertisers to shift their campaigns to competitors' websites; sites that used Google's search engine might have displayed advertisements from other providers. The idea was eventually rejected.

Federal Law No. 33-FZ on Amendments to the Federal Law on Competition Protection (the "Law"), which established the regulatory framework for antitrust compliance, was signed into law on March 1, 2020. The law became effective on March 12, 2020.

Many Russian and global firms operating in Russia established and executed antitrust compliance plans prior to the Law's passage to reduce their antitrust risks. The Federal Antimonopoly Service (the "FAS"), which created and implemented the Law, strongly advocated the use of such programs.

Antitrust compliance is defined in the law as a set of organizational and legal procedures aimed at ensuring that businesses follow antitrust regulations.

The creation and execution of an antitrust compliance system are optional under the law.

However, if a company is being investigated for antitrust law violations, the antitrust compliance system it has in place may serve as proof that the necessary steps were taken to comply with antitrust requirements, as well as proof of lack of fault and support a defense against administrative liability.

As a result, Russia, like Australia, Brazil, Canada, Israel, Italy, Malaysia, Singapore, South Africa, Spain, Switzerland, the United Kingdom, and the United States, now has an extra incentive to establish an antitrust compliance program. The EU, in contrast, continues to refuse to regard a compliance program as a mitigating factor for imposing any sanctions.

Structure of the Anti-trust Compliance Execution

According to the law, every antitrust compliance program must have the following elements:

Other elements of the antitrust compliance program may be included, such as processes to follow in the event of an antitrust violation, antimonopoly agencies' investigations, and responsibility for antitrust offenses.

Antitrust compliance procedures should be implemented as internal regulations at the firm or parent company level, with the latter instance ensuring that it is applicable to the appropriate group business.

According to the law, if a firm implements an antitrust compliance program, it must publish it in Russian on its website.

Any firm may submit its antitrust compliance program to the FAS for evaluation and verification of its compliance with antitrust regulations, whether in final or draft form. The FAS should review compliance program submissions within 30 days and make a judgment on whether or not they meet the antitrust laws' criteria. 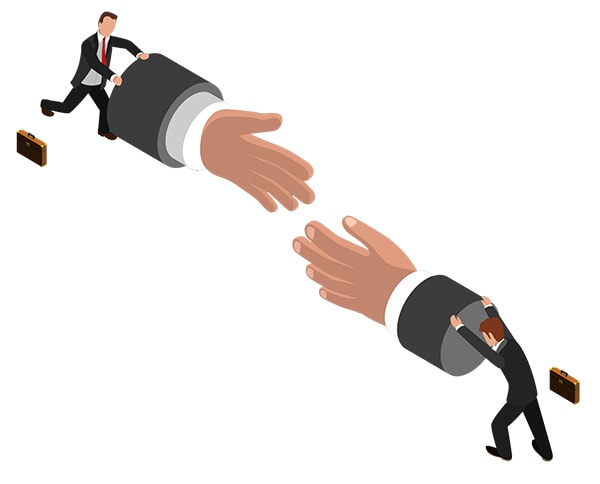 As the various comments made by FAS officials and existing bills suggest, additional amendments to the competition law can be reasonably expected, and, among other things, more detailed rules in the areas of merger control and economics should be addressed. The correlation between intellectual property rights and antitrust regulations (removal of intellectual property rights exemptions and introduction of compulsory licenses, especially in the context of merger control).

Antimonopoly compliance, according to the FAS, will assist avoid breaches by firms, especially dominant corporations. At the same time, the new law is unclear on whether responsibility can be reduced or eliminated in the event of breaches by firms that have established a FAS-approved compliance system.

Regulatory framework of mergers in Russia The Russian merger control does not differ substantially from its counterpart’s country in Europe and North America. In general, it is investor-friendly, and the…