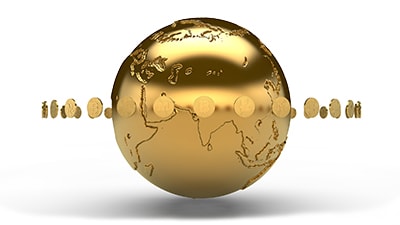 Dubai is a city that is globally known for its high living standard for those who reside therein, but also its flashy and highly impressive locations and attractions. It is a popular tourist destination which hosts millions of foreign visitors every year. The numbers have grown dramatically throughout the years, with there being around 14 million overnight visitors in 2017, and the first half of the year seeing over 8 million alone.

With this level of visitation that occurs regularly, there is a considerable amount of money being spent in the country on all types of products from the ultimate luxuries to the most ordinary of goods and services.

However, it is turning into an ever greater norm than ever around the world for transactions to be completed online. There are many ways in which this occurs, including through the use of credit and debit cards all the way to entirely online transactions which then get delivered to chosen locations.

Times have changed, and while there was once universal distrust of performing online transactions, the changes that have arrived have made all processes far more secure. One of the reasons for the shift we see in confidence is the rise in regulations which provide people with confidence. There must be constant tracking and records made around all transactions so that a traceable path exists.

Beyond this element, great strides have also arisen on the part of the consumers specifically surrounding payment methods and online security. With the world making ever greater shifts towards integrating technology, there have appeared numerous improvements. Online payment methods such as credit cards are far more trustworthy now than ever, and other methods such as PayPal are generally very secure. Up and coming concepts such as cryptocurrencies have the potential to propel this even further.

This trend is expected to continue, and change may arrive even faster with the younger generations growing up with these technologies. The laws on the matter are of greater importance every day and already prominent in many jurisdictions globally, and this certainly includes the UAE.

The UAE has had more reason than many to adapt and adopt the change quickly. They introduced their regulation, the Electronic Transactions and Commerce Law Number 2 of 2002 (Dubai Electronic Transaction Statute or DETS), which arrived during a booming time in the nation’s growth. This regulation will receive further discussion and analysis here along with any other issues or related side topics.

There are a few highly notable aspects of this law which demand consideration. These are as follows:

With these elements considered and put down as legislation, confidence rises. Now, these elements will undergo further analysis and the stance of the law for each shall be provided. 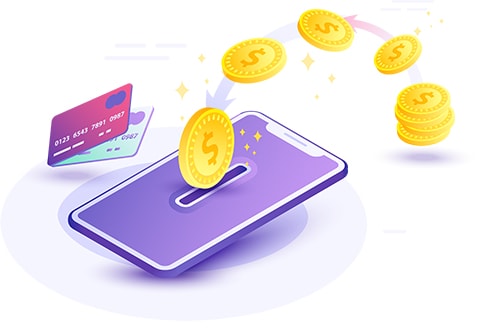 This concept is covered under Chapter three of the DETS and sets out the basics of what is required for an electronic transaction to be legally binding. To begin with, some of the most basic and critical aspects of a contract are that of offer and acceptance. These are among the most critical areas that require fulfilment before a deal comes into existence.

Article 13 (1) states that it is possible that the offer and acceptance stages of a contract may, in part or as a whole, occur through online means of communication. This confirmation is a crucial one, as the offer and acceptance stages are known across the majority of global jurisdictions to be of primary importance and are required to form legally binding agreements.

Article 13 (2) continues by stating that a case shall not be dismissed on the sole basis that its completion occurred through electronic means of communication. These two points are present in almost every online or electronic transaction, and thus this law confirms that they are permitted.

In terms of communication through electronic means, Chapter two, Article 7 states that electrical communications cannot be rejected merely because they are electrical in form. Beyond this, Article 7 (2) clarifies that information requires no specific mention within the communication. Instead, what is referred to should at the minimum be obtainable and clear in what it is regarding and relating to and should not be confusing on this front.

On top of this, it is highly essential to keep a record of all present documents. Article 8 states that electronic records are to be retained in their initial format of production rather than any other form. Further to this, it should be kept in a place and manner that is accessible for future reference.

While the matter of electronic evidence receives coverage within this regulation, it is not the main rule. Law Number 1 of 2006 covers electronic transactions and commerce, while taking a further dive into evidence and its admissibility in a court.

This law also considers the overall UAE legal stance on the matter as the previously discussed law primarily concerns the Emirate of Dubai.

An example of a court case relating to electronic evidence is the Dubai Court of Cassation, 277/2009, in which it was confirmed that emails have legal force, and other forms of electronic communications are also applicable. It is the obligation of those involved to ensure reliable records and communication standards are kept.

All in all, the Federal law is very similar to the Dubai law that was released five years prior, though it covers a broader jurisdiction and goes into greater depth on the matters of electronic evidence and signatures. In the modern world, it is something of a requirement that electronic signatures and evidence be handled severely and get taken into consideration appropriately. Article 18 of the Federal Law Number 1 of 2006 concerns Electronic Signatures and Electronic Certificate Attestation. In both of these cases, they are acceptable in a court of law as evidence so long as (as stated under subsection 1) reliance upon them would be a reliable path to take. As such, if it is clear that the electronic signatures or attestation were a requirement and crucial aspect of an agreement, it would likely be accepted. However, on this matter, it is essential to clarify precisely what the reliable occasions of reliance would be. Article 18 (3) covers just this. Some of these crucial points are as follows:

On top of this, foreign certificates and signatures also require consideration, as the international business nature of the UAE would suggest that numerous electronic documents and signatures arise in the country regularly.

Dubai Court of Cassation 35, 2008, is another case in which solidifies the idea. The idea is that electronic records and documents will hold the same legal probative as physical evidence of the like.

Article 23 of the Federal Law discusses just this and states that these signatures and certificates are acceptable within the UAE jurisdiction. Section 23 (1) says that no consideration is required on the part of the jurisdiction and the only element to consider is the validity. Subsection 2 specifies this by stating that the most critical aspect to consider is the validity and reliability of certificates and signatures. 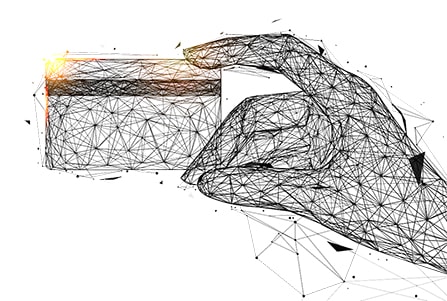 Signatures and certificates are significant in whatever form they are available. They often hold important purposes and may carry weight in litigation, and therefore severe penalties are required to ensure compliance.

Chapter 7 of the Dubai Law covers penalties, and Article 29, which concerns fraudulent certificates states that any production or publication of such a document is strictly prohibited. Further, the Article specifies that a penalty of imprisonment or up to AED 250,000 fine may apply.

Article 32 states that anything that would be considered a crime under UAE law would also be considered a crime if committed electronically. Overall, the penalties are confinements of up to six months and AED 100,000 of fines, and if the offence has greater punishments as per different law, they may apply here.

Any tools utilised in the production of these illegal electronic certificates will be confiscated as per Article 34 of the law.