Overview: Evolution of Fintech in the Middle East

Evolution of Fintech in the Middle East

“The major winners will be the financial services companies that embrace technology.” 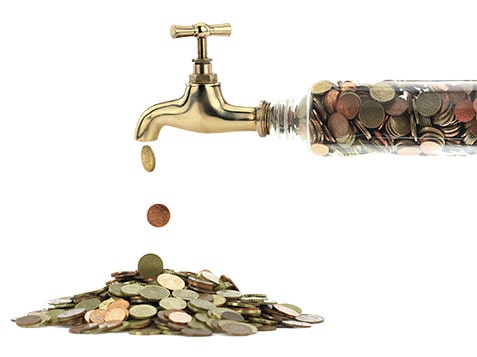 With a population of about 600 million people, the Middle East is one of the world's most diverse areas, covering three continents and 21 countries. It is a culturally, politically, and economically diversified region that includes the Gulf Coordination Council's six Arab members. This culture is showcased in the FinTech sectors' various stages of development across the area. Beginning in 2017, Gulf area officials and regulators began establishing forward-thinking and flexible FinTech policies. Since then, there has been a significant attempt to create more diversified, competitive, and inventive economies.  The financial sector is a critical component of the major effort to transition Gulf countries away from a strong dependence on government spending and the energy industry and toward economies fueled by diversified private-sector investments, which have lower volatility and more sustainability. Indeed, promoting robust FinTech ecosystems is seen as a key component of the Gulf Cooperation Council's economic diversification strategy. Fintech is driven by tech innovation that improves existing financial services while also providing avenues for unbanked groups to access financial services in the Middle East.

Government backing, technological advancements, and high smartphone penetration have aided the growth of start-ups in the Middle East, particularly in the Gulf Cooperation Council (GCC). From a regulatory standpoint, regulatory environments in the UAE and Bahrain have hastened the growth of Middle Eastern startups by allowing for a bespoke, firm-specific licensing system for a limited testing time. Governments can also use these sandboxes to learn about emerging technology and modify policies accordingly. The Dubai International Financial Centre (DIFC), the Abu Dhabi Global Market (ADGM), and Bahrain are the three sandboxes operating in the Middle East. E-commerce and electronic signatures are recognized across the Middle East, with more recent e-commerce statutes encompassing electronic payments in some regimes, such as Kuwait. The article majorly talks about the evolution of the fintech market in the UAE, Egypt, Qatar, Saudi, Oman, and Bahrain.

Without question, the UAE is the most advanced in its FinTech path and the most internationally competitive country in the Middle East and North Africa.

"By providing FinTechs in the UAE with a holistic, dynamic ecosystem that includes an independent regulatory framework, an English Common Law judicial system, and world's economic exchange, start-ups will be better positioned to pitch investors on their innovative solutions and expansion ambitions." - Arif Amiri, Dubai International Financial Centre's top executive. The UAE is now the globe's 25th most competitive nation, up to two places last year. Significant increases in ICT use and skills - perhaps the most crucial engines of FinTech growth potential - helped it gain traction. These elements, according to the WEF, "supplement the UAE's long-standing competitive advantages, namely one stable macroeconomic climate, a robust product market, and well-developed facilities."

After a steep 6.1 percent drop in 2021, the UAE economy could not return to pre-pandemic levels in 2021, with a growth forecast at 4% in 2021. The sluggish rebound, according to Fitch, is due to relatively strict fiscal stimulus and a slow global economic recovery, both of which are expected to impact internal and international demand.

Corporations founded in free zones, namely the ADGM and the DIFC, should still be licensed in the jurisdictions where their goods/services will be offered. At this time, the free zones do not issue passports to residents of other countries. This means that fintech entrepreneurs will still have to navigate several different rules prescribed by the UAE Central Bank for traditional banking and financing activities, the Emirates Securities and Commodities Authority (SCA) for securities and investment activities, and the UAE Insurance Authority for insurance activities, all of which are 'onshore' in the UAE (including insurance-based investment contracts commonly sold by IFAs in the UAE). 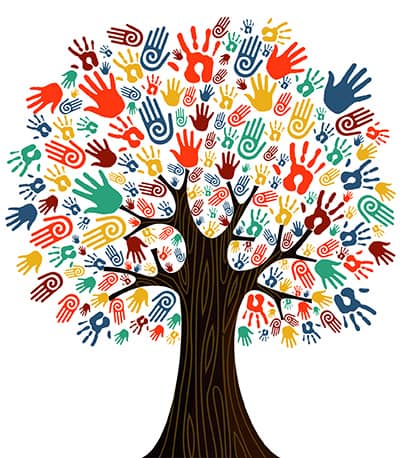 Bahrain's GDP was also hampered by fiscal restraints, with the growth of only 2.7 percent, which was expected in 2021, up from a 4.2 percent decrease in 2020. According to Fitch, Bahrain's fiscal position was by far the weakest in the GCC, and reduced oil prices will hasten Bahrain's budgetary reforms. On the other hand, the Bahraini government has a long-term economic strategy, dubbed Economic Vision 2030, to move away from an enormous public sector and toward a private-sector-led economy.

As per the Milken Institute, Bahrain has the most established financial hub in the GCC, with almost 400 regulated financial institutions. It claims that, unlike the UAE, Bahrain has adopted a national strategy to FinTech advancement, with the Central Bank of Bahrain regulating the finance sector and its Governor, Rasheed Mohammed Al Maraj, pushing Bahrain as a regional FinTech powerhouse with an innovative attitude.

Qatar is predicted to muddle over the next few years, as it expanded by 3.1 percent in 2021 after declining by 2.2 percent in 2020. Non-oil activities will benefit from companies' growth ambitions in the run-up to the FIFA World Cup in 2022, which should result in a temporary increase in tourist visits. The impending passage of important FinTech laws, according to KPMG, will "significantly assist the build-up" of the banking services ecosystem. It is related to the formation of the FinTech Division, the Fintech Regulatory Sandbox, and the Qatar FinTech Hub by the Qatar Central Bank (QFTH).

Legislation signed by the President established the National Council for Payment. The President, the head of the CBE, and the director of the Financial Supervisory Authority are among its members. Its mandate is to improve the adoption of cashless payment systems. An e-commerce law is being debated, and a surge of financial regulatory reform is expected to be enacted in response to the rise of digital credit lending and fundraising.

Jordanian fintech is still in its infancy, although it is steadily rising. Local businesses are putting in place systems to settle invoices online and accept payments via cell phones. However, the Jordanian government is working on digitizing Jordanian money to decrease the consumption of cash in circulation. It is actively encouraging the use of fintech in Jordan's public and private sectors, and it is pressuring governmental and non - governmental enterprises to integrate fintech into their day-to-day operations. Fintech products are being integrated into governmental services and the financial sector by Jordan's Central Bank (CBJ). This opens up numerous potential for fintech businesses to create themselves in the country.

The Central Bank of Oman (CBO) is developing a comprehensive strategy to encourage the growth and use of financial technology (fintech) services in the Sultanate to launch Oman into a $300 billion worldwide industry by 2025. According to the Executive President of the Central Bank, Oman's fintech strategy has the potential to accelerate the roll-out of new financial and banking instruments, encourage venture capitalism, promote entrepreneurship and job creation, and spur overall economic development. 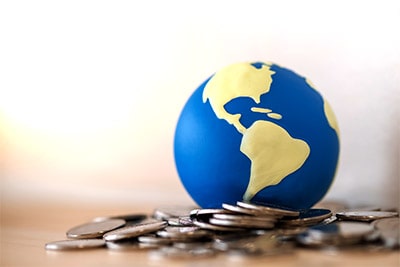 Saudi Arabia has the macroeconomic potential to become a future fintech center. Saudi Arabia is the MENA region's largest economy, with a large, young population (almost half of whom are under the age of 24) and one of the world's highest smartphone penetration rates (65 percent). It is also generally tolerant of technological advances and creative corporate practices. Saudi Arabia's "Vision 2030" and the National Transformation Program 2020 were launched in 2016 to lay out a roadmap for the Kingdom's development over the following decade. One of the main goals of Vision 2030 and the National Transformation Program 2020 is to diversify Saudi Arabia's economy and lessen its dependency on oil. This strategy is centered on technology.

The ability of humans to accommodate change is at the heart of all technological growth, and fintech is the outcome of one such human trait that stimulates innovation. The financial system is transitioning to an entirely new paradigm that will address everything from digital identification to digital sovereignty. Fintech services, which provide a wide range of financial services, will soon become prevalent in the financial system and fintech start-ups. Fintech, on the other hand, will suffer a reaction if the banking sector is disrupted in any way. Fintech companies' existence has cleared the door for financial inclusion, rendering banking services more convenient.

Development of Blockchain Technology and NFTs in Singapore

Impact of Digital Technologies   Introduction A copyright is a legal protection given to original works, but it does not cover an idea in and of itself; instead, it covers the…